Ghanaian Dancehall artiste, Stonebwoy was in Jamaica early this year to shoot a music video. The video is in support of the song ‘Most Original‘ featuring Sean Paul, off his 2017... 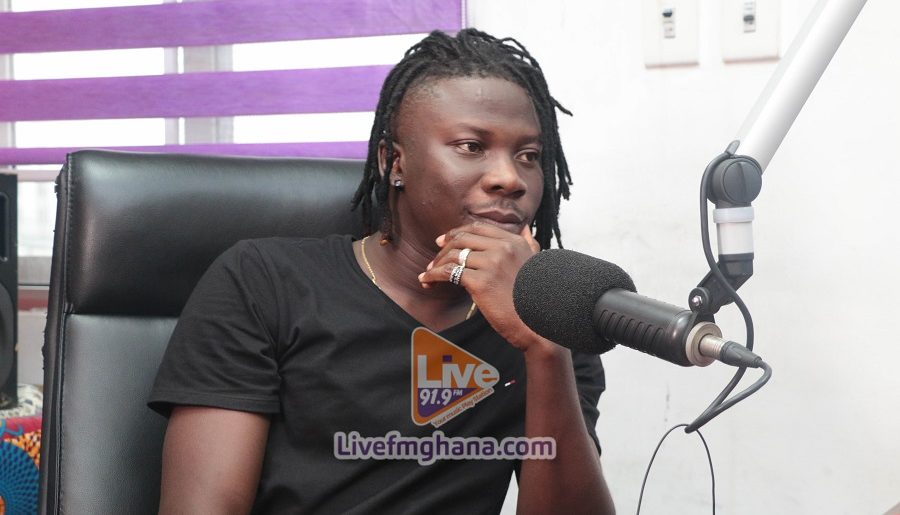 Ghanaian Dancehall artiste, Stonebwoy was in Jamaica early this year to shoot a music video. The video is in support of the song ‘Most Original‘ featuring Sean Paul, off his 2017 album ‘Epistles of Mama.‘

Stonebwoy shared with ComoPromo his experience working with Paul on ‘The Playlist‘ on LIVE 91.9 FM last week Wednesday, February 28, 2018.

The Playlist’ airs on Your Music PlayStation, LIVE 91.9 FM every Monday to Thursday between 10pm and 4am. It is hosted by ComoPromo.

LIVE 91.9 FM is Your Music PlayStation.

#PodcastsOnLive: Kwesi Arthur on how Drake inspired him to pursue music as a career