#PodcastsOnLive: Kwesi Arthur on how Drake inspired him to pursue music as a career

Rapper Kwesi Arthur says American rapper, Drake inspired him to pursue music as a career. The ‘Best New Artiste of the Year’ nominee made the revelation on ‘Live From The Capital‘... 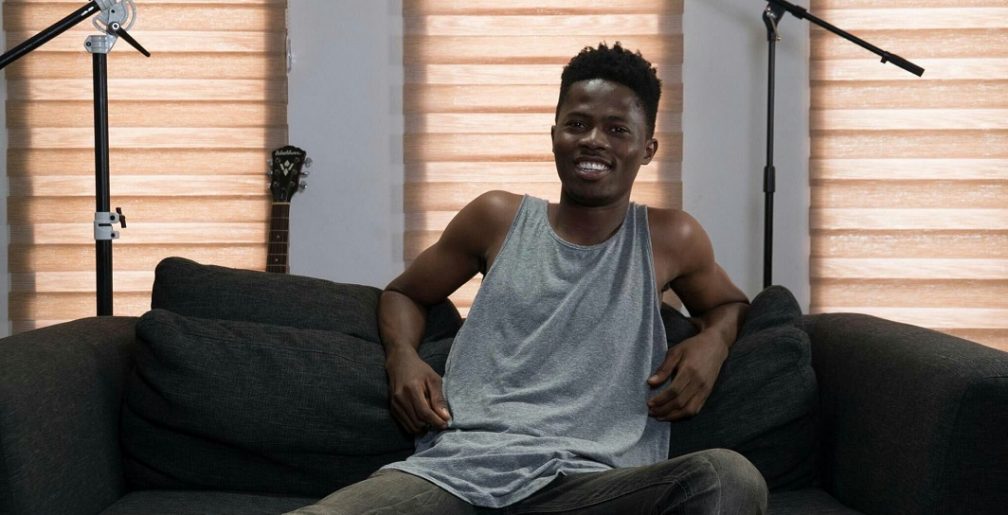 The ‘Best New Artiste of the Year’ nominee made the revelation on ‘Live From The Capital‘ on LIVE 91.9 FM Last week Friday, March 2, 2018.