Mr Nana Poku Kwarteng, father of the late Ebony Reigns has disclosed that there could be a change of venue for the late dancehall artiste’s funeral. The family initially... 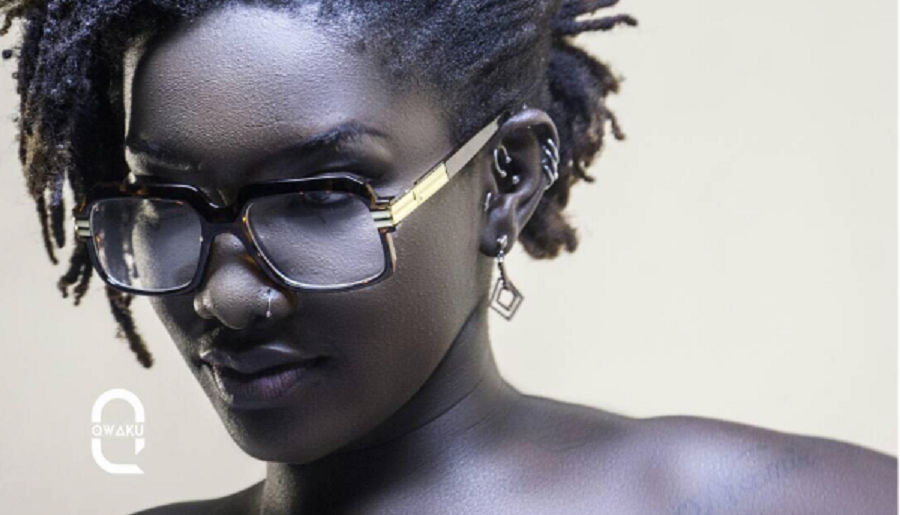 Mr Nana Poku Kwarteng, father of the late Ebony Reigns has disclosed that there could be a change of venue for the late dancehall artiste’s funeral.

The family initially booked the Independence Square for the funeral but that same venue has also been booked by Aglow International.

Mr. Kwarteng told Peace FM, the family considered the State House as the new place for the funeral and their checks revealed that it has also been booked for an event on same day.

According to him, the family of the late Ebony Reigns will be meeting the Chief of Staff today, Monday, March 5 to further deliberate with the event organizers who have booked the two venues.

However, Ebony’s dad indicated that if their meeting with the Chief of Staff and other stakeholders becomes unsuccessful, it is likely the date for the burial of the Dancehall musician might change.

It is unclear if the Family will finally resort to the Trade Fair venue if the date for the funeral still holds.

The family of Ebony Reigns has announced that the late musician’s funeral is slated for March 17, 2018.

“The venue is the challenge, we earlier had the indication that we could hold it at the independence square but as it stands now it has been booked by Aglow international…the forecourt of the state House has also been booked by the Canadian High Commission on that very day,” He told Kwasi Aboagye.

Ebony Reigns was involved in a gory accident on the Kumasi – Sunyani road on 8th February, 2018 when she was returning from Sunyani in the Brong Ahafo Region.

The Jeep vehicle in which she was travelling, crashed into a VIP bus leading to her death with two other occupants (Franky Kuri and Francis Astu), a young lady and a Soldier who’s said to be her bodyguard.

The One-Week Memorial service which was held as the St. Martins De Porres was well attended by well-wishers, families and friends in the Entertainment Industry.

Wiyaala To Perform at Commonwealth Games 2018 Closing Ceremony in Australia