#PodcastsOnLive: Ebony is one of my favourite artistes – Sandra Ankobiah

Television Host and Lawyer, Sandra Ankobiah has named late Ghanaian act, Ebony as one of her favourites. Ankobiah stated on ‘The Playlist‘ on LIVE 91.9 FM Wednesday, February 28,... 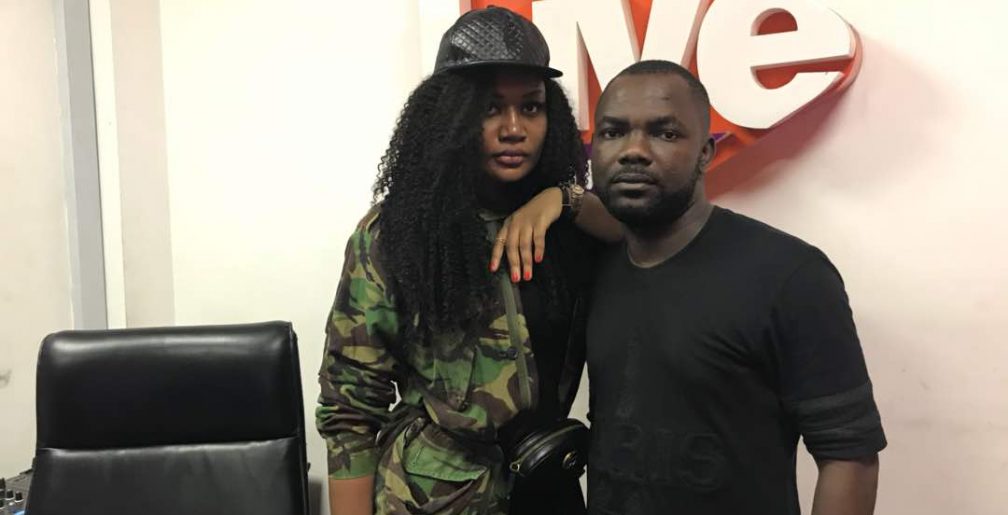 Television Host and Lawyer, Sandra Ankobiah has named late Ghanaian act, Ebony as one of her favourites.

Ankobiah stated on ‘The Playlist‘ on LIVE 91.9 FM Wednesday, February 28, 2018 that the ‘Sponsor‘ artiste, Efya, Stonebwoy and Irene Logan are some of the artistes whose songs she loves listening and dancing to.

The Playlist’ airs on Your Music PlayStation, LIVE 91.9 FM every Monday to Thursday between 10pm and 4am. It is hosted by ComoPromo. 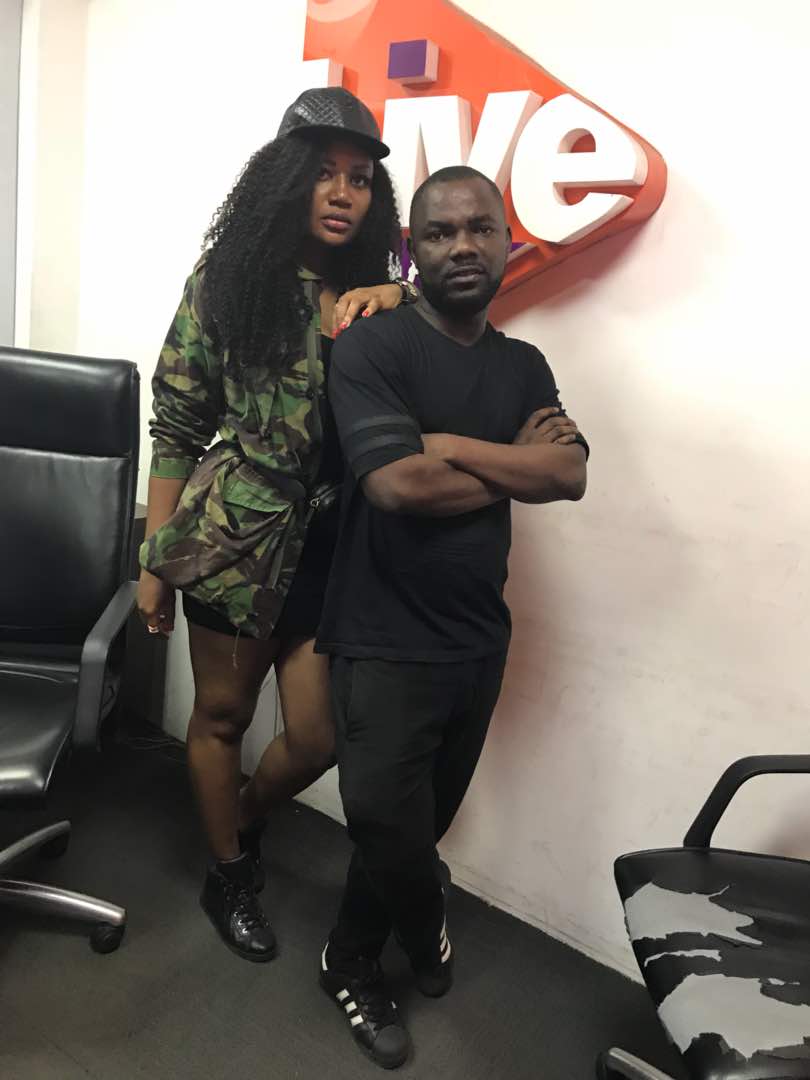 LIVE 91.9 FM is Your Music PlayStation.

Photos: Shatta Wale and BullDog back in love