Photos: Shatta Wale and BullDog back in love

Artiste Manager, BullDog and Dancehall artiste, Shatta Wale were the best of friends – as a manager and his artiste until their relationship went south. It was followed by accusations,... 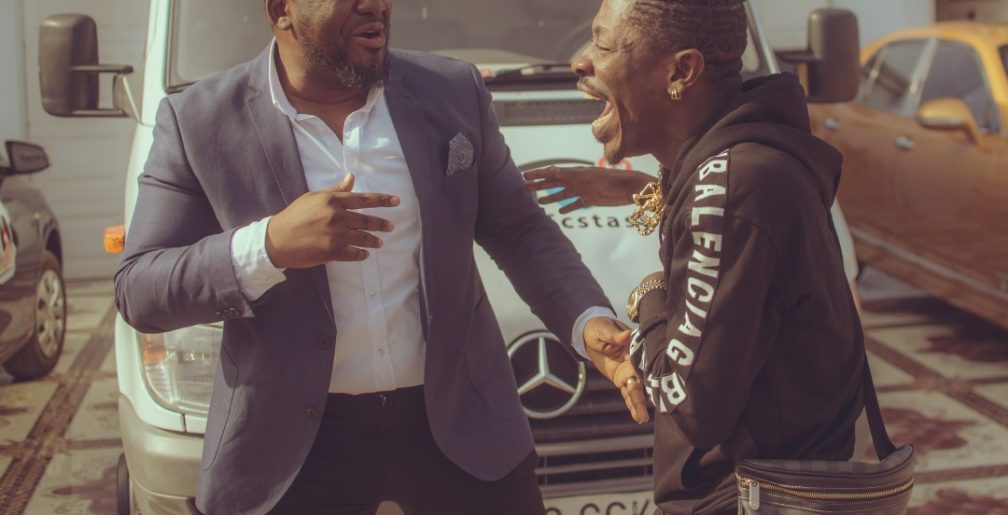 Artiste Manager, BullDog and Dancehall artiste, Shatta Wale were the best of friends – as a manager and his artiste until their relationship went south.

It was followed by accusations, counter accusations, insults and some pretty damning comments from both sides.

Early this year, the two were seen together after years in what was said to have been engineered by Nana Appiah Mensah, owner of Zylofon Media.

Photos captured by celebrity photographer Kwabena Awuku this week finds the two sharing some hearty moments. It’s safe to say they are back to beings friends now.

Wale is signed to Zylofon Music whilst BullDog is in charge of the artistes signed to the imprint. 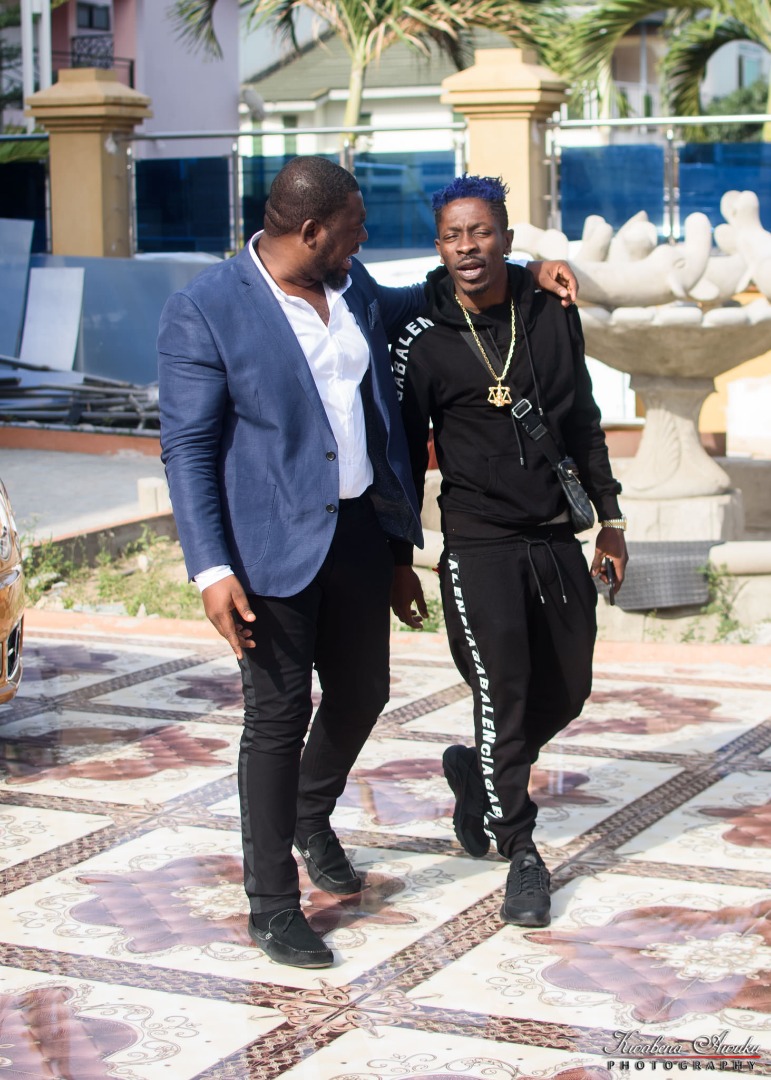 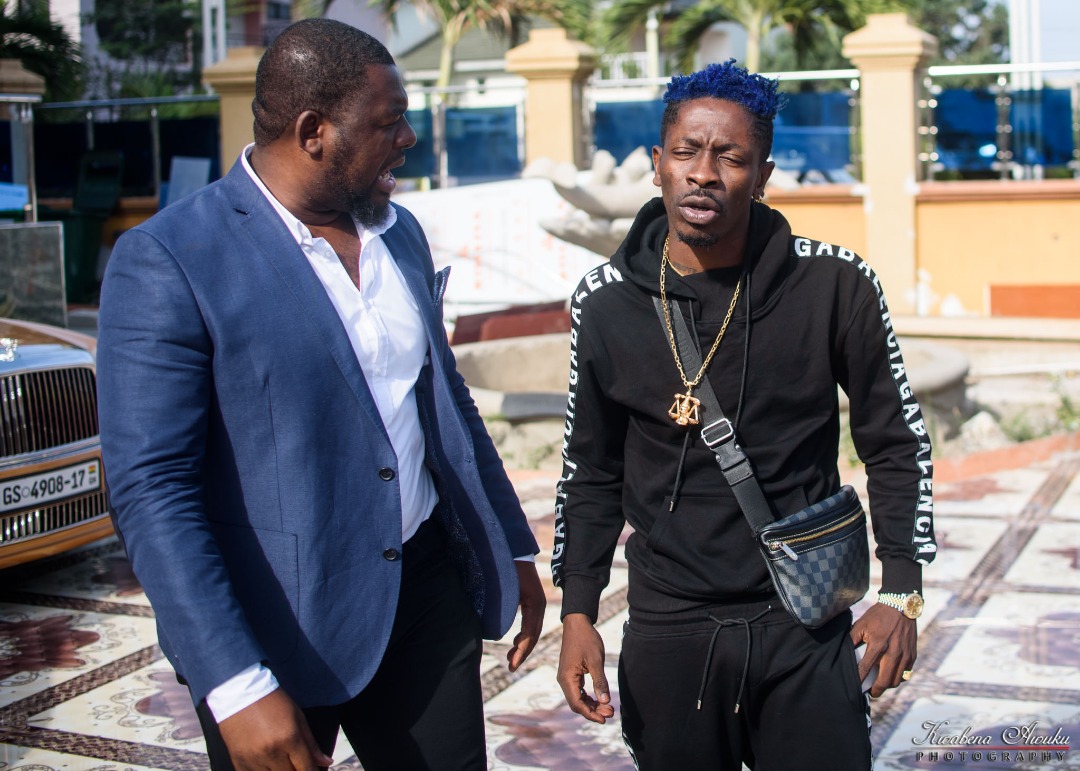 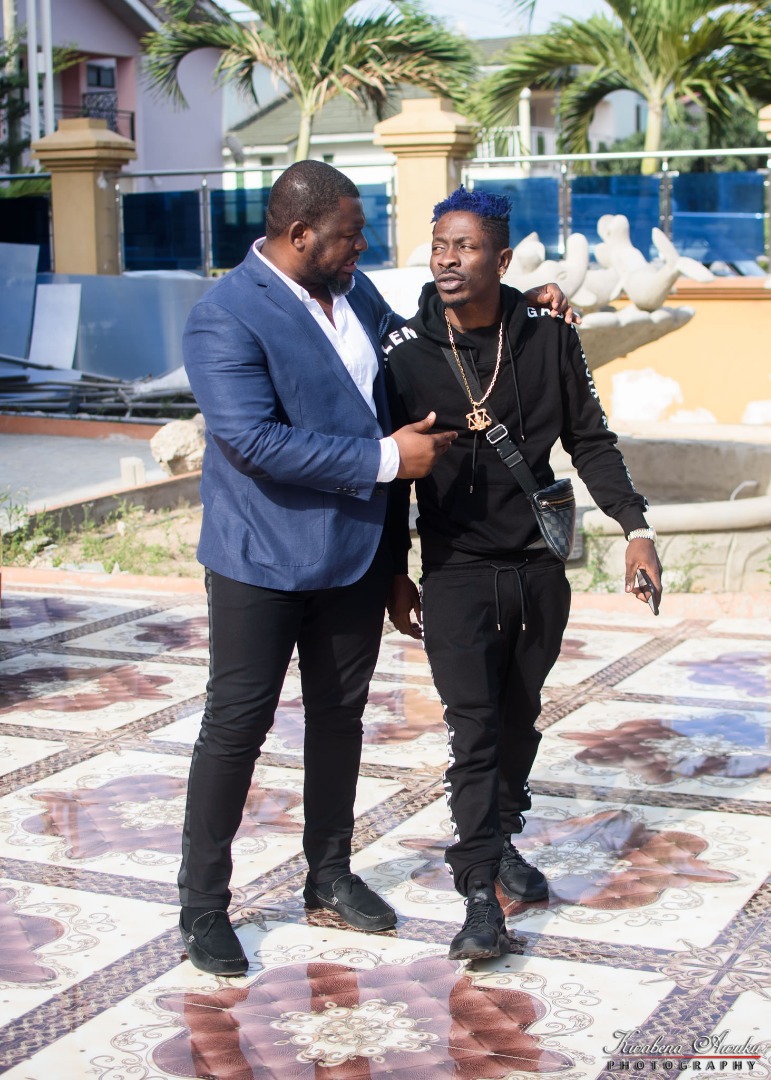 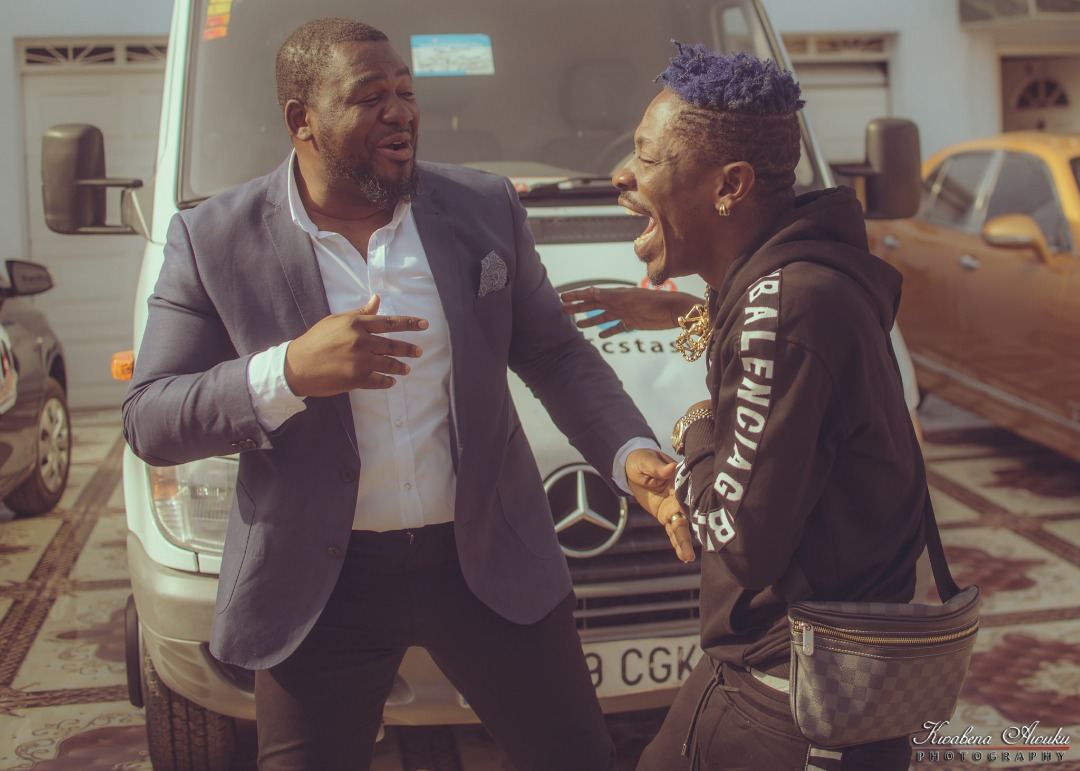 Read below our report about the deal between Shatta Wale and Zylofon Music.

He was unveiled as a member of the imprint at its East Legon premises on Wednesday, January 31, 2018. The management deal between the two is at least for three years.

Wale, during his speech said he will be polished but more controversial. He also claimed Stonebwoy is like a brother, and that they talk everyday but he decided to hide the signing from him before it is made public.

The signing saw a number of showbiz personalities, arts and entertainment journalists as well as bloggers who thronged Zylofon Media headquarters to witness the event.

#PodcastsOnLive: Ebony is one of my favourite artistes – Sandra Ankobiah