#PodcastsOnLive: Stonebwoy’s new music with Asamoah Gyan out on his birthday

Dancehall artiste, Stonebwoy’s new song featuring Black Stars captain, Asamoah Gyan will be released on the former’s  birthday, Monday, March 5, 2018. He made the revelation during a chat... 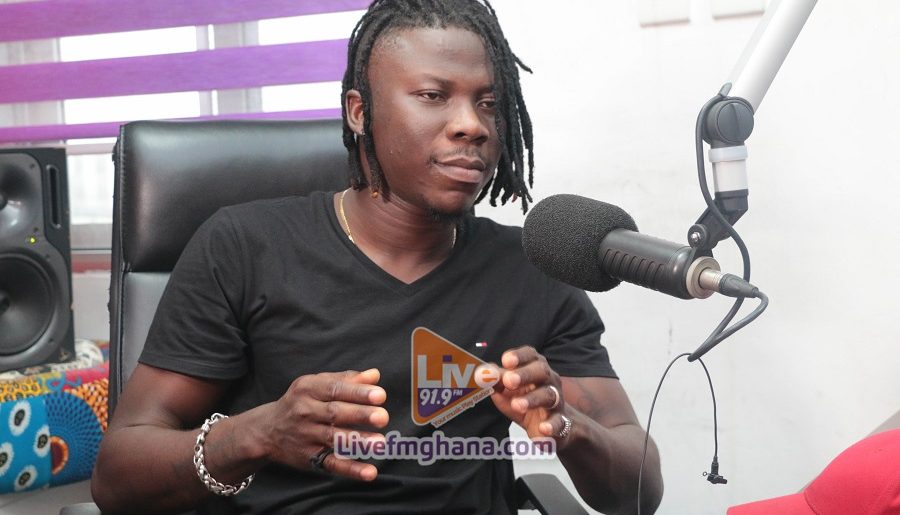 He made the revelation during a chat on ‘The Playlist’ on LIVE 91.9FM on Wednesday, February 28, 2018. The song titled ‘Dirty Enemies‘ is a ‘banger’ according to the artiste.

‘The Playlist’ airs on Your Music PlayStation, LIVE 91.9 FM every Monday to Thursday between 10pm and 4am. It is hosted by ComoPromo. 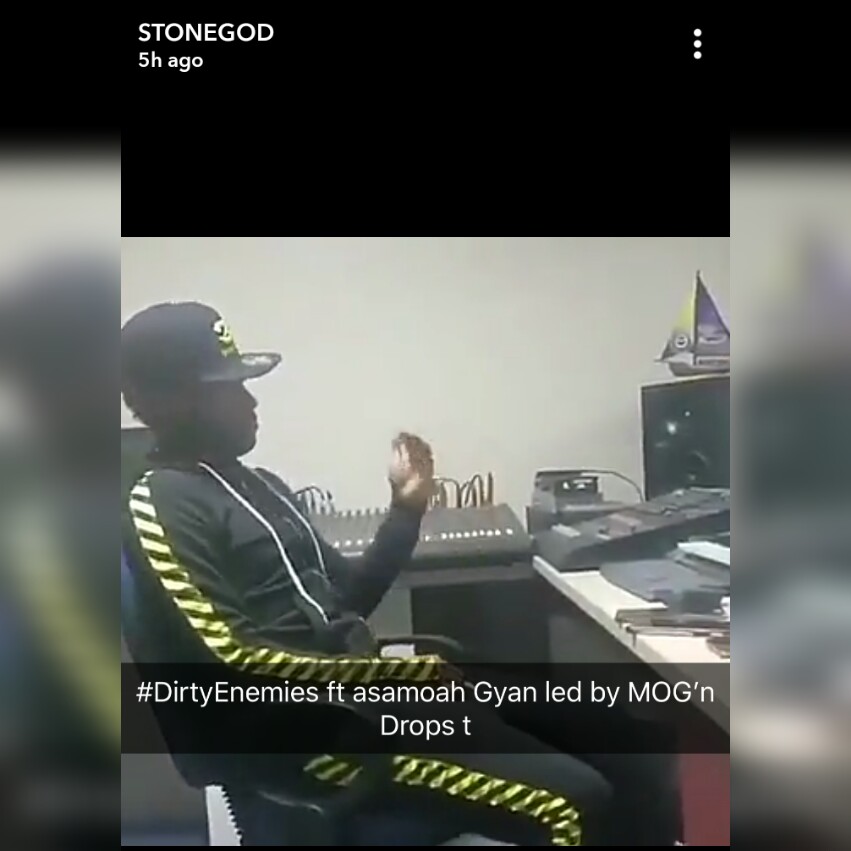