Nana Opoku Kwarteng, father of the late Ebony Reigns has vowed to sue persons behind the filming and circulation of his daughter’s body while she lay in a fridge... 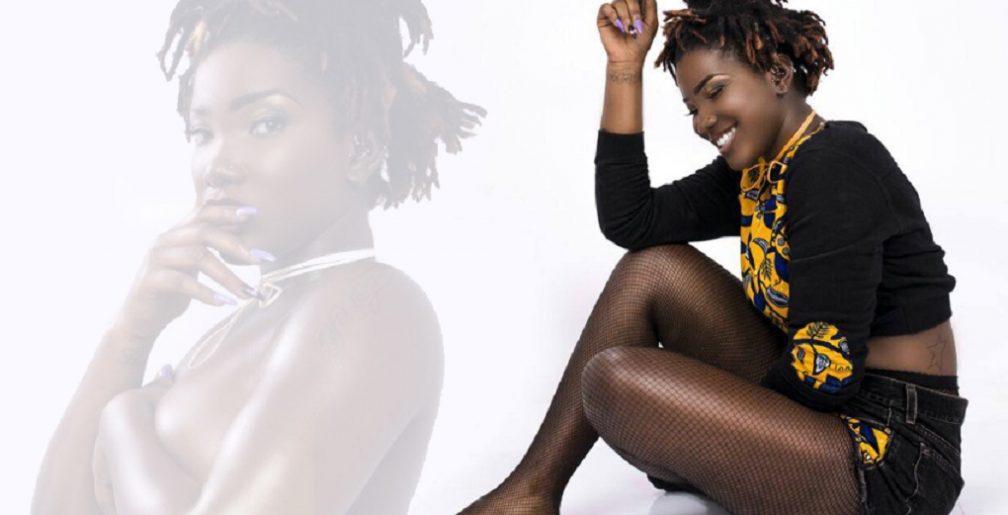 Nana Opoku Kwarteng, father of the late Ebony Reigns has vowed to sue persons behind the filming and circulation of his daughter’s body while she lay in a fridge at the Mortuary.

A video in which the award winning musician and her late friend Frankie is seen laying in a fridge at the mortuary has gone viral on social media.

In the said footage, one of the mortuary attendants whose face was exposed, is heard categorically telling the other to ensure that the video recording is not leaked onto social media.

A section of the public have taken strong exception to the circulation of the video and have condemned the dastardly act of filming the bodies.

In an exclusive interview with Kasapa FM’s Akwasi Nsiah, father of Ebony, born Priscilla Opoku Kwarteng said, the family is appalled by the disgraceful treatment meted out to their daughter and will ensure that the culprits pay for their deeds.

“I’ve been told about it, but I haven’t had an opportunity to watch it. But you should understand that it’s not going to easy for the one who took the video, that I can give you my word, …trust me whoever did that will pay for that. I’ll not take the law into my hands, but I’ll take the culprit wherever I have to take him lawfully. Is it allowed for a body laying in the fridge at mortuary a mortuary to be filmed?  If that is not the way a body should be treated then the culprits have questions to answer.

“I’ll definitely take them on, luckily one of them had his face showing in the video, so if they can be identified, then tracing them is not a big deal.

Nana Opoku Kwarteng said though the family pays regular visits to the mortuary to check on how Ebony’s body is being kept ahead of the funeral, he can say on authority that the filming of the body was done at a time there was no family member present.

“We’ve been frequenting the mortuary but no family member was there when this video recording was done. It’s too early to be saying certain things, but let’s see what will happen, I believe you agree with me that this is not right.

Ebony met her untimely death on Thursday February 8, when the jeep she was traveling in, slammed into an oncoming VIP bus.

The accident, which happened on the Kumasi – Sunyani road, also led to the death of a military officer identified as Francis Atsu Vondee and a female acquaintance identified only as Frankie, who were also on board the Jeep.