Ghanaian-British Television Host, Clara Amfo this month interviewed rapper Kendrick Lamar. The interview was conducted backstage at the Wembley Arena in London before the rapper’s DAMN Tour in the country. Lamar spoke... 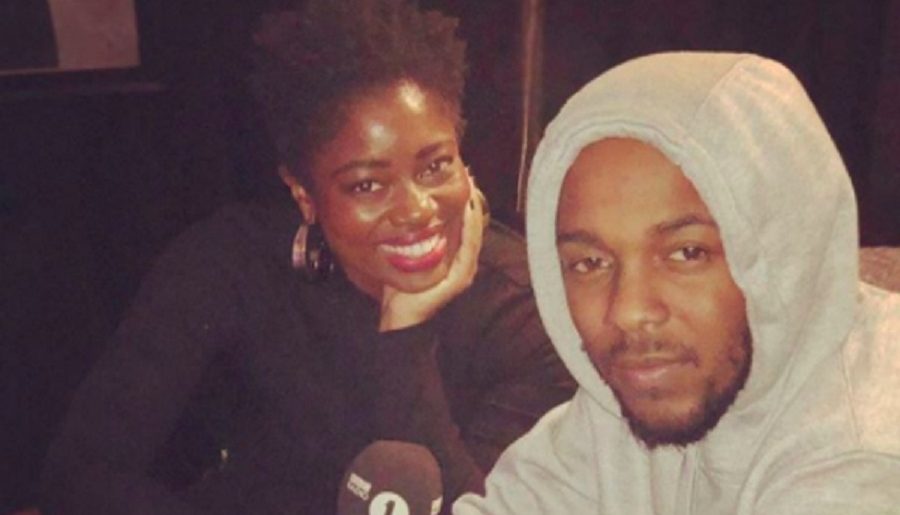 The interview was conducted backstage at the Wembley Arena in London before the rapper’s DAMN Tour in the country.

Lamar spoke to Amfo about his performance at the 2018 Grammy Awards with Dave Chapelle, and the creative process behind the Black Panther soundtrack.

“I wanted to embody something that represented our black culture but it also represented the creative side of the movie, where you have these two characters,” he said. “When you hear the songs, you hear the narrative of that personality.”

He also spoke about the ‘woke’ trend.

“You can say whatever you want to say on the internet But it’s gon’ come a time when you gon’ have to put your money where your mouth is because it’s people out there that’s really hurt and really need knowledge and understanding, and you gon’ have to give them that.” 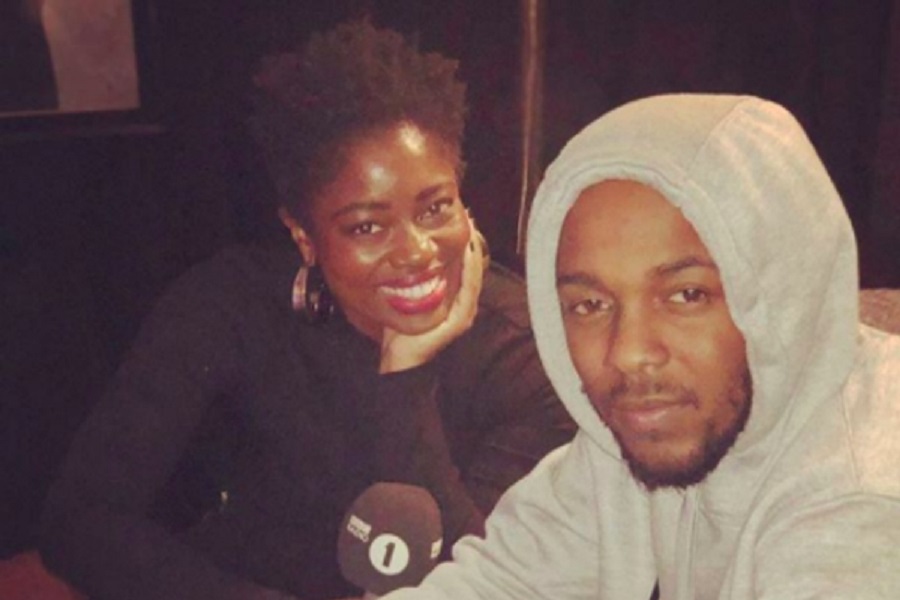 Clara Amfo is a radio presenter in the United Kingdom. She currently presents the mid-morning show on BBC Radio 1, which she took over from Fearne Cotton on 25 May 2015.

Amfo was born in Kingston upon Thames, Greater London, Her father was a microbiologist who emigrated from Ghana in the 1970s. Amfo studied media arts with professional and creative writing at St Mary’s University College, Twickenham.

Amfo was hired by Nickelodeon as a presenter. During this time, she was a contestant in the BBC Talent competition. She subsequently took up a position at CBBC.

She interned in marketing at KISS FM, and did some voice-overs. Starting out her radio career at KISS FM UK presenting the overnight show, she quickly ascended to the Saturday Breakfast and then drivetime show, reaching audiences of 1 million on a weekly basis. In 2011, Amfo travelled to Ghana to make a film in support of the charity Plan’s “Because I Am A Girl” campaign.

Amfo hosted the British premiere of Red Riding Hood and has reported from assorted events in the UK, including Wireless, Global Gathering, SW4 and NASS festivals. In 2012 she was nominated for a Sony Radio Award in the “Rising Star” category. She has done voice-overs for Motorola, Nike and Spotify.

In September 2013 Amfo joined BBC Radio 1Xtra as host of the weekend breakfast show. In 2013, she was hired as the host of MTV’s weekly Official UK Top 40 and Top 20 Chart shows, as well as The Official Chart Update and Top 20. On 26 September 2013, Amfo appeared on BBC Radio 1’s Innuendo Bingo.

In 2015, Amfo became the host of The Official Chart on BBC Radio 1. In February 2015 it was also announced that she would be taking over from Fearne Cotton as host of Radio 1’s mid-morning show – home of the Live Lounge – on 25 May 2015, and therefore be departing from 1Xtra’s weekend breakfast show.

In February 2017, Amfo presented backstage at the BRIT Awards for ITV2. In December 2017, she presented The Year in Music 2017 with Claudia Winkleman on BBC Two. She also presented Top of the Pops for the first time, with Fearne Cotton on BBC One.

In February 2018, Amfo returned to the BRIT Awards backstage on ITV2.