Ghanaian rapper M.anifest, early this week met American Rap Legend, Rakim in New York, United States of America. M. Dot shared a photo on himself and Rakim on Instagram with... 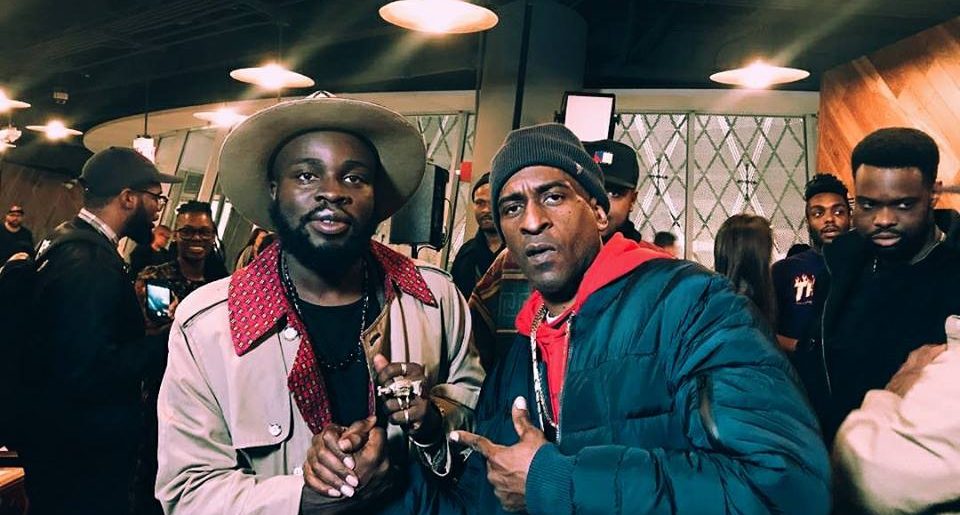 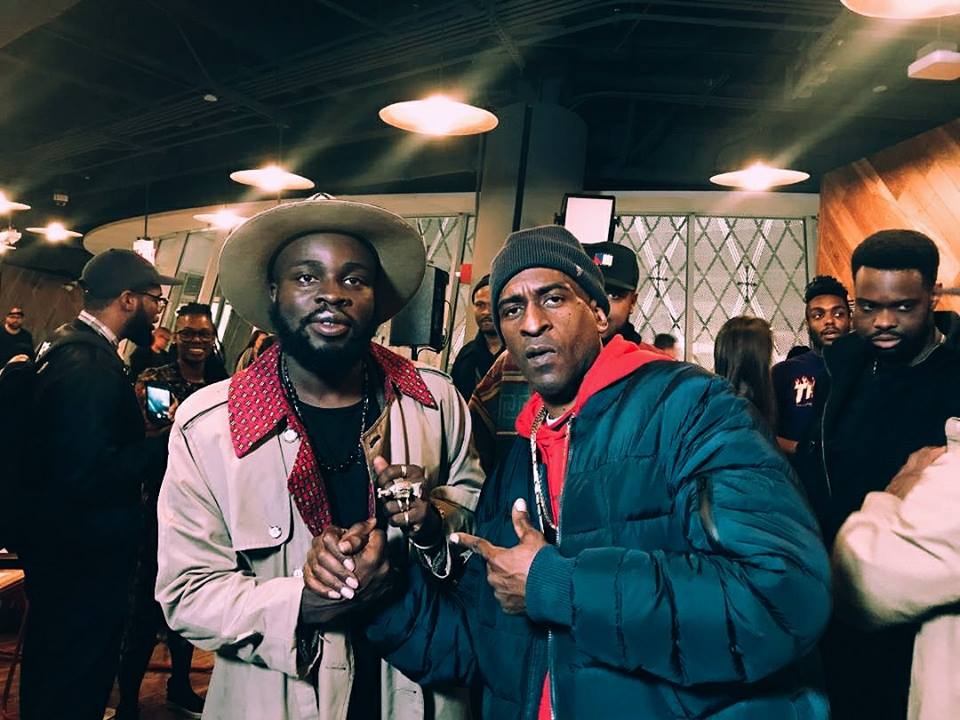