Former manager of late Ghanaian artiste, Bullet has served notice that the issue of a video of the artiste circulating on the internet will be dealt with her funeral. He... 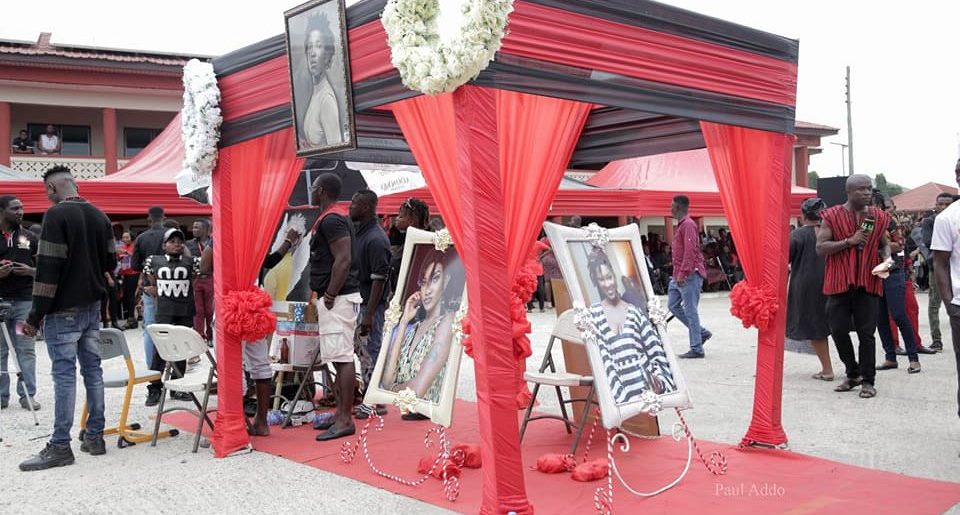 Former manager of late Ghanaian artiste, Bullet has served notice that the issue of a video of the artiste circulating on the internet will be dealt with her funeral.

He expressed disgust at the video which shows Ebony and her friend, Franky Kuri at the mortuary. The mortuary attendant working on the bodies is heard telling the person taping the video not to circulate it.

“It is very bad. We need to give respect to the dead. We’ll surely take up the matter after her funeral and make sure whoever took those videos is punished.” said Bullet to Sammy Flex on Showbiz Agenda on Zylofon FM, Wednesday, February 28, 2018.

Ebony died on February 8, 2018 after she was involved in a gory accident on the Kumasi–Sunyani road when she was returning to Accra from Sunyani.

Her one week memorial service at the St. Martin De Porres on Sunday, February 18, 2018 attracted people from all walks of life. 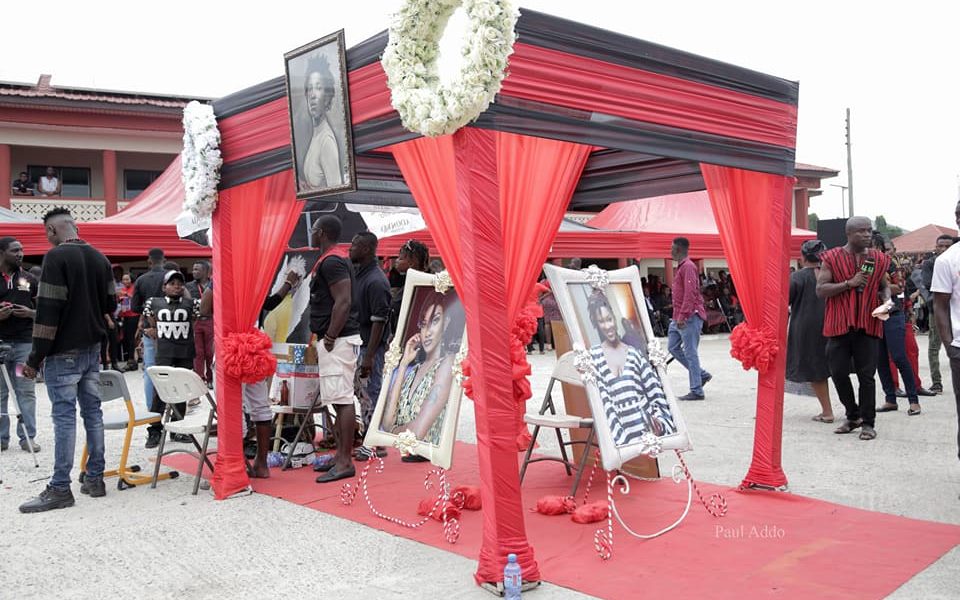