Kumasi-based Film Director James Aboagye has launched a scathing attack on the Minister of Tourism, Creative Arts and Culture Catherine Ablema Afeku for neglecting the ailing Ghanaian film industry. According... 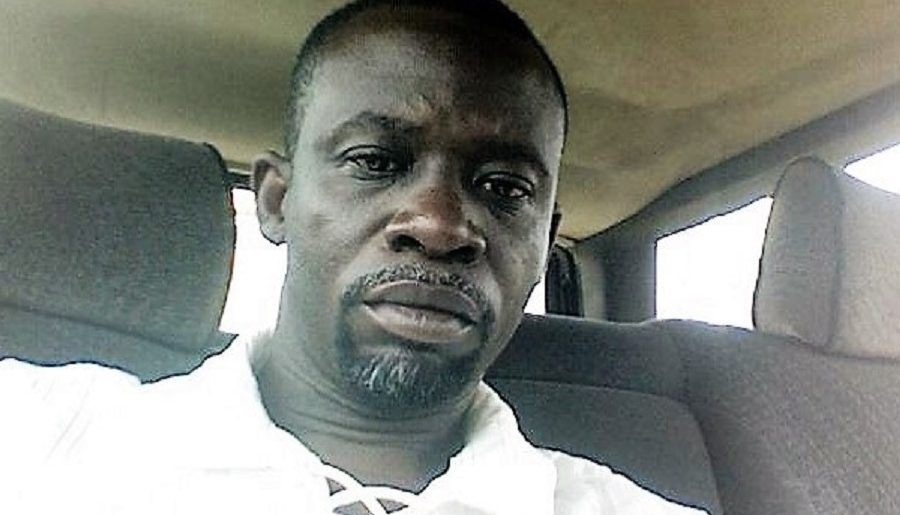 According to him, the Minister is only good at touring sites in Ghana and other countries whiles the film industry suffers.

He further described the ‘Nzema Yaa Asantewaa’ as a non-performing minister for channeling all her energies into one aspect of her ministry.

Speaking with Austine Woode on Ultimate Showbiz, he described Madam Catherine as a ‘tourist minister’ who hovers from one place to the other enjoying the various tourist sites in Ghana and abroad.

Mr Aboagye said the Minister is fixated on tourism activities leaving the film industry which generates revenue for the country to its fate.

An incensed film director questioned the successes chalked by the minister since her assumption in office saying film industry players are losing faith in President Akufo-Addo due to the conduct of his minister.

‘Our minister is a tourist minister, she herself is touring, she’s touring, she has forgotten the whole ministry. She has become a tourist herself. She’s enjoying the tourism activity, what has she done since she came into office to even know the ministry she’s supposed to manage…All her activities have been tourism, today you see her here, tomorrow another place all in the name of tourism. Our Cabinet Minister Catherine Afeku is not performing,’ he pointed out.

Mr Aboagye wondered if the Minister has been able to identify any groups in the film industry.

‘They don’t even know that when it comes to the ministry, we have film actors, film producers the crew, musicians, music we have different categories, we have the ‘nyumkro’, ‘densuomu, ‘kora music’, highlife, different groups. Has she been able to identify all these groups?, no,’ he fumed.

Mr Aboagye bemoaned the laws which do not protect locally produced movies adding that film makers lack training to enhance their career.

He complained that the entertainment industry which can employ a chunk of the youth have been neglected saying successive governments have only paid lip-service.

‘We will be better off if the creative art is separated from tourism, so that we can have time.

We need somebody who will understand the issues, so that we sit down and discuss all these quality movies people are talking, we know our shortcomings, but the issues is that where do we get the quality, nobody trains the film makers,’ he said.

He suggested that the ministry be divided into two to enable the minister concentrate fully on tourism.

He appealed to the President Nana Addo Dankwa Akufo-Addo to pay attention to the film industry which is on the verge of collapsing.

‘When we are given the support, we can do it, because we have done it before, all we need is institutions to work for us. I cannot borrow money from the bank and invest in a movie and when its released, there is no protection for me, I will lose out,’ he asserted.