“Signing Shatta Wale is not a problem for Stonebwoy” – Zylofon Music

Claims that Dancehall artiste, Stonebwoy has an issue with colleague Shatta Wale joining him on Zylofon Music is not true. Samuel Atoubi Baah, Head of Communications for Zylofon Media... 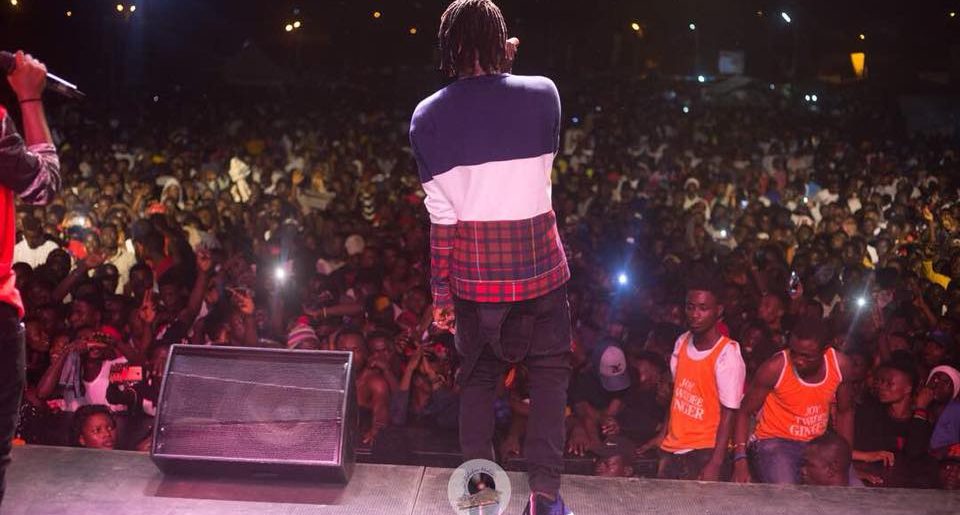 Claims that Dancehall artiste, Stonebwoy has an issue with colleague Shatta Wale joining him on Zylofon Music is not true.

Samuel Atoubi Baah, Head of Communications for Zylofon Media shot down rumours that the former had decided to leave the imprint because of said issues.

“Signing Shatta Wale is not a problem for Stonebwoy. Both are great artistes in their own rights and Stonebwoy remains Stonebwoy and Shatta Wale remains Shatta Wale,” explained Baah to Graphic Showbiz Newspaper in a recent interview.

“In fact last Thursday, Zylofon Media held a meeting with all our artistes and although Stonebwoy is out of the country, he was represented by his road manager and we received no indication of him wanting to leave us. Zylofon Media has a very good relationship with all our artistes including Stonebwoy and we are still working with them and fulfilling our end of the agreements we have with them. ” 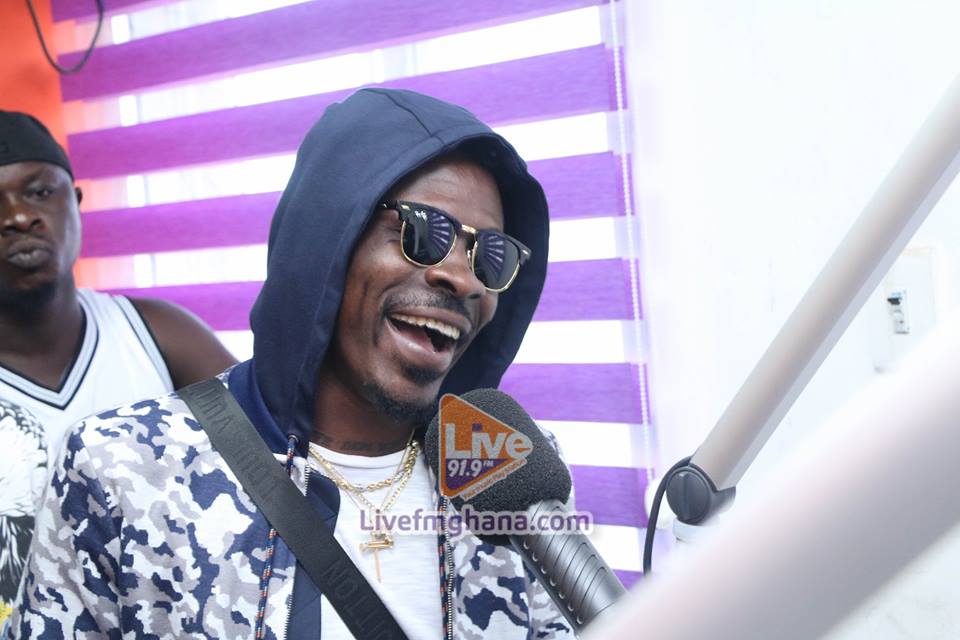 When Wale was unveiled on January 31, 2018,  Stonebwoy sent out a tweet welcoming him to the label.

He was unveiled as a member of the imprint at its East Legon premises on Wednesday, January 31, 2018. The management deal between the two is for three years.

Wale, during his speech said he will be polished but more controversial.

Wale, also referred to Stonebwoy as his “brother” at Zylofon Music but an enemy in town. 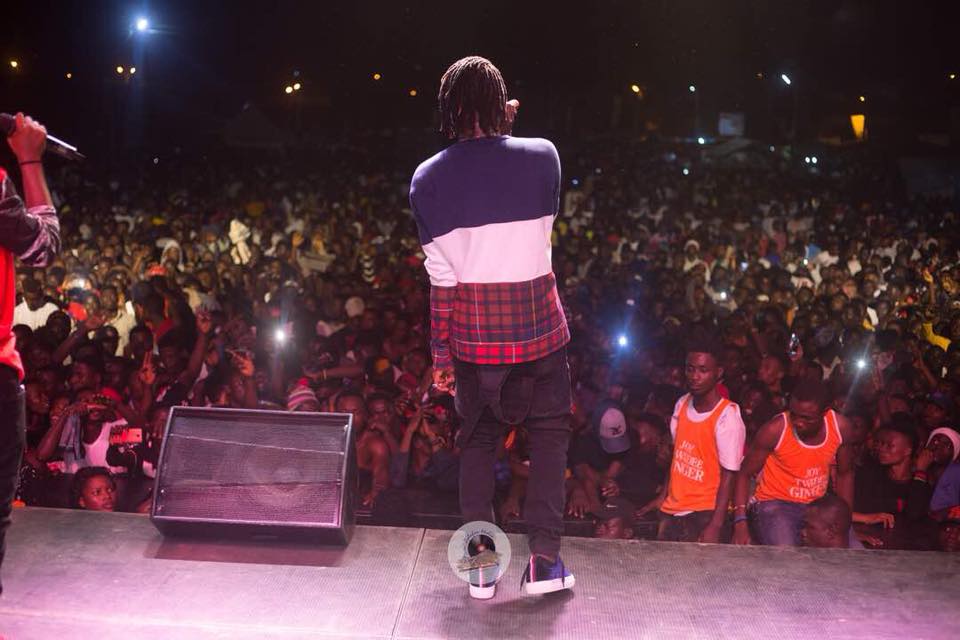 It is a multimedia entertainment company established to supply profitable, acceptable, audio and visual entertainment to diverse domestic and international consumers.

It intends to produce indigenous artistes that would fit universal standards, and also cover the entertainment industries including movies and music.

It claims to have established ties with various artists in the industry and plans to search for new artists to market and produce.