Wiyaala will soon be climbing the stage with UK X Factor stars Reggie n Bollie on their national tour of the United Kingdom to promote their new album “Uncommon... 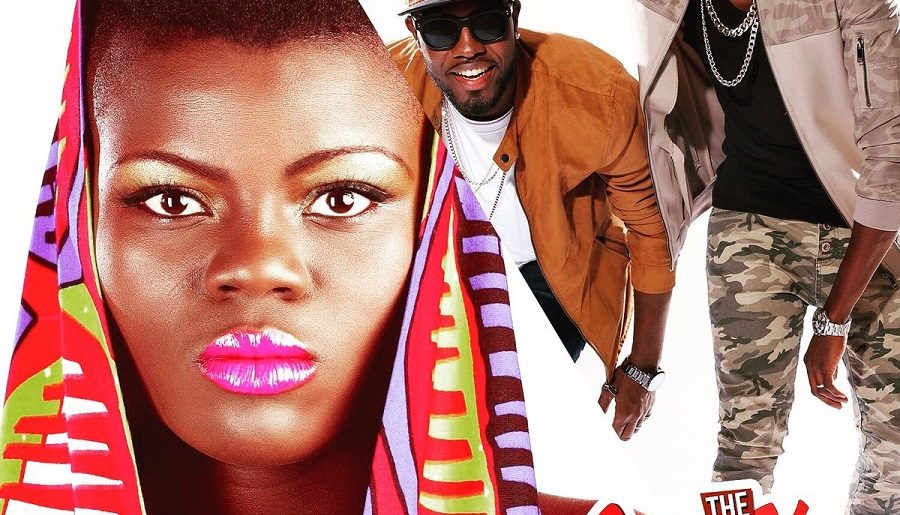 Wiyaala will soon be climbing the stage with UK X Factor stars Reggie n Bollie on their national tour of the United Kingdom to promote their new album “Uncommon Favours”.

The Upper West songstress will join the duo in Manchester and Glasgow to perform “Good Vibes”, the lead song on the album which features Wiyaala.
Reggie n Bollie took to their Facebook recently to excitedly announce that their #GoodVibes tour would be “Massive n full of variety. We’re bringing you African super star @Wiyaala, the Lioness, as a guest performer in Manchester n Glasgow🔥🔥” Reggie added, “We met Wiyaala after she performed at the GUBA Awards in London last year. We were so blown away by her energy and talent that we signed her up for a feature. We recorded “Good Vibes” with her and the song made it on to our new album. We are very excited, we just know our fans are going to love her!” 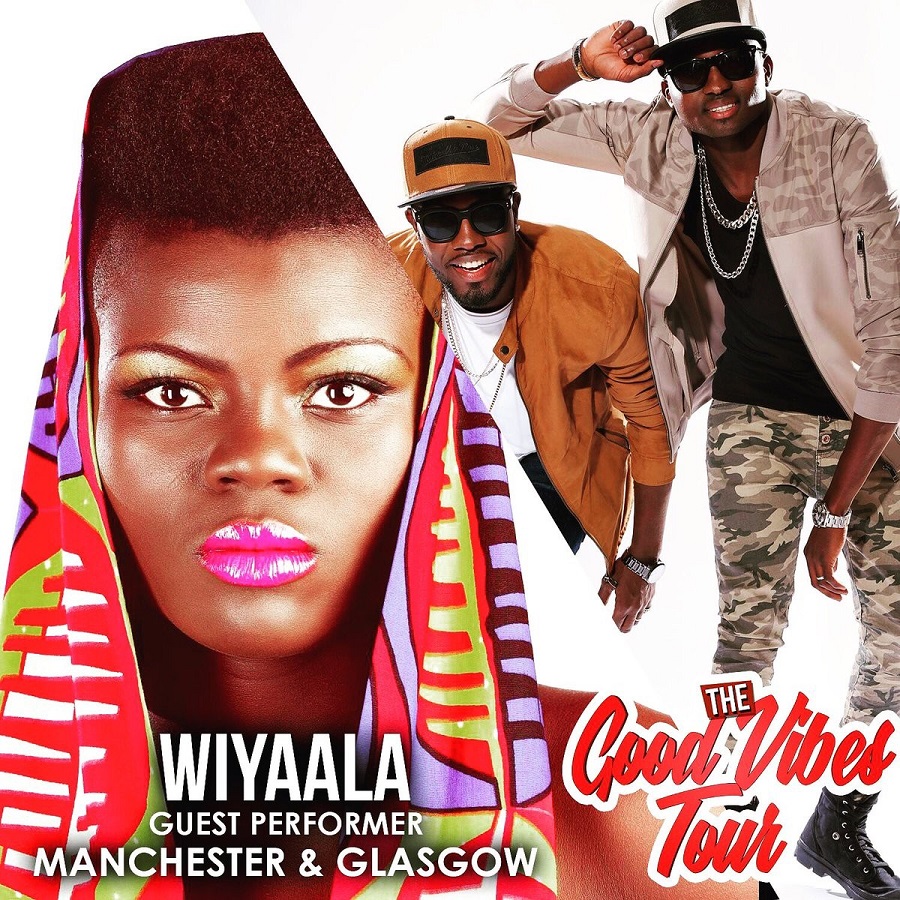 Pop/Afrobeats/Dancehall duo Reggie N’ Bollie rose to fame after their appearance on popular U.K. talent contest The X Factor in 2015. The Ghanaian-born artists were 1st Runners Up and their instant popularity with viewers and audiences got them signed to Syco Music on 20 January 2016.

They released their first single “New Girl” which charted at number 26 on the UK Singles chart. In February 2017, Reggie ‘n’ Bollie announced they had parted ways with Syco and set up their own independent record label, called F.R.O.D Music and have since released their debut album in December 2017, which features amongst others, Jamaican super star Beenie Man as well as Wutah and Wiyaala from Ghana.
Multi-award winning Wiyaala is one of Ghana’s leading international musicians and when not performing around the world returns to her hometown Wa in the Upper West Region of Ghana, where she is focused on encouraging growth in the arts and the development of the young, especially girls. Wiyaala has started the annual Djimba World Music Festival, her own weekly radio show and Upper West PRTV, an internet tv station highlighting local events of interest. Wiyaala also works with Unicef Ghana and GACA (Ghanaians Against Child Abuse) as an active influencer against child marriage and child abuse in the Northern Region.
Tickets are available at https://www.seetickets.com/tour/the-good-vibes-tour

I did liposuction because I lost deals for being fat – Actress