TMZ reports that visual artist Lina Iris Viktor has now filed a copyright lawsuit over Kendrick Lamar and SZA’s video for “All the Stars,” the lead single for Black Panther: The Album. The legal action comes a... 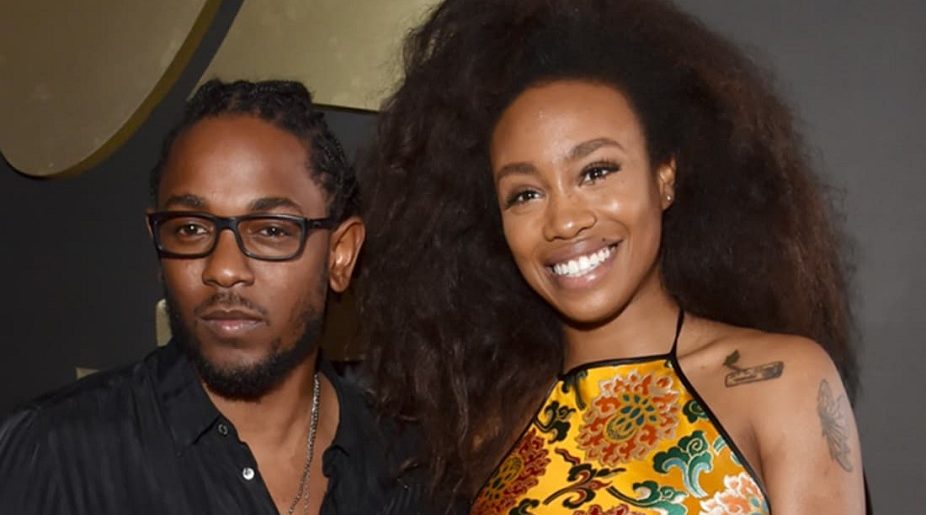 TMZ reports that visual artist Lina Iris Viktor has now filed a copyright lawsuit over Kendrick Lamar and SZA’s video for “All the Stars,” the lead single for Black Panther: The Album. The legal action comes a week after she first came forward claiming that her work was copied without permission.

In a New York Times piece published on February 11, Viktor and her lawyer claimed that the artist had been contacted by Black Panther representatives on two occasions, asking for permission to feature her work in promotional materials for the film. Unhappy with the proposed conditions, Viktor turned them down. When the “All The Stars” video was finally released on February 6, she noticed that her gold-patterned style was closely duplicated in a 19-second scene.

She wasn’t the only one. Many fans pointed out the similarities on social media, assuming Viktor had given the video’s creators her permission.

In the same New York Times article, Viktor’s lawyer said he sent a letter to Top Dawg CEO Anthony Tiffith and claimed that a copyright violation has taken place.

According to TMZ, filed court documents say that the “All the Stars” video is “both an egregious violation of federal law and an affront to the artist, her livelihood, her legacy and to artists everywhere.” The lawsuit also claims that the video copied the “unique look and feel” of Viktor’s paintings, and says it uses “specific copyrightable elements” like “stylized motifs of mythical animals, gilded geometric forms on a black background, and distinctively textured areas and patterns.”

Viktor is suing for damages and is also asking for an injunction to prohibit anyone from using her artwork to promote the film or its soundtrack.

“Why would they do this?” Viktor told the Times. “It’s an ethical issue, because what the whole film purports is that it’s about black empowerment, African excellence—that’s the whole concept of the story. And at the same time they’re stealing from African artists.” She added, “Cultural appropriation is something that continually happens to African-American artists, and I want to make a stand.”

The alleged copyright violation occurs in a scene that begins at the 2:59-mark of the “All The Stars” video, where the Dave Meyers-directed video allegedly mimics the style of Viktor’s Constellations series of paintings. You can see for yourself below.