‘Maame Hw3,’ a song by late Ghanaian artiste Ebony has undergone a vocal ‘makeover’ from some of her young fans. A video posted online sees pupils of Shinning Star Academy in... 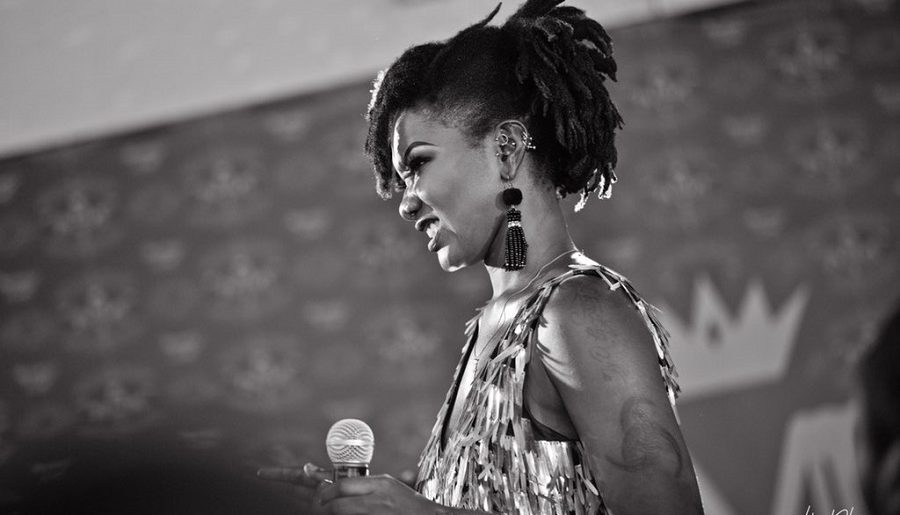 ‘Maame Hw3,’ a song by late Ghanaian artiste Ebony has undergone a vocal ‘makeover’ from some of her young fans.

The singing was done during an outdoor gathering with their teachers happily looking on. 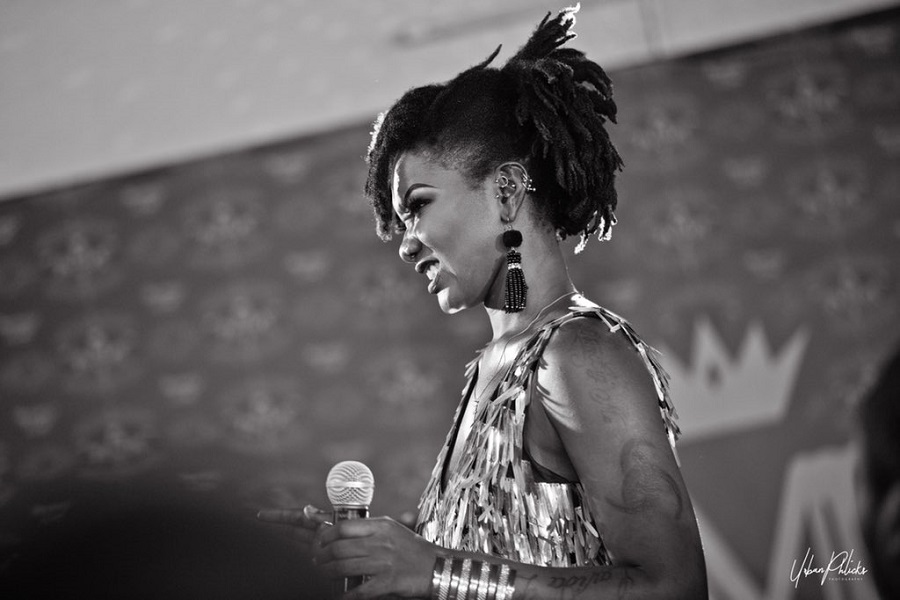