Rapper Sarkodie is of the opinion that late Ghanaian artiste Ebony inspired and empowered women with her songs. He believes she was to a large extent misunderstood by people.... 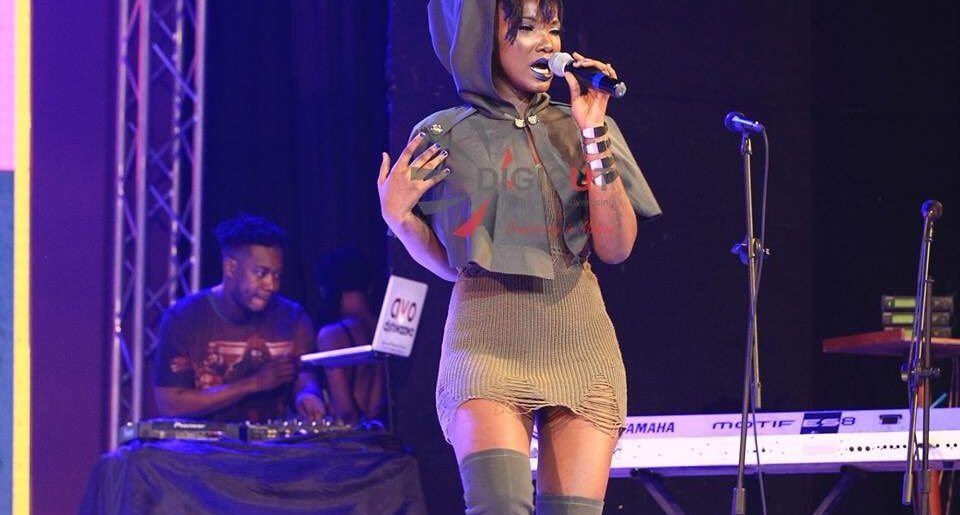 Rapper Sarkodie is of the opinion that late Ghanaian artiste Ebony inspired and empowered women with her songs.

He believes she was to a large extent misunderstood by people.

“the good thing is she is actually using that in a positive light. She is empowering women. She is using some of the music to inspire as well,” expressed Sarkodie to Akosua Konadu, host of Talk show ‘The Hard Truth.’

“..I think its art and it’s business. That’s her strategy and that’s what works for her. People tend to miss the message of what artistes stand for, what they are trying to do.” 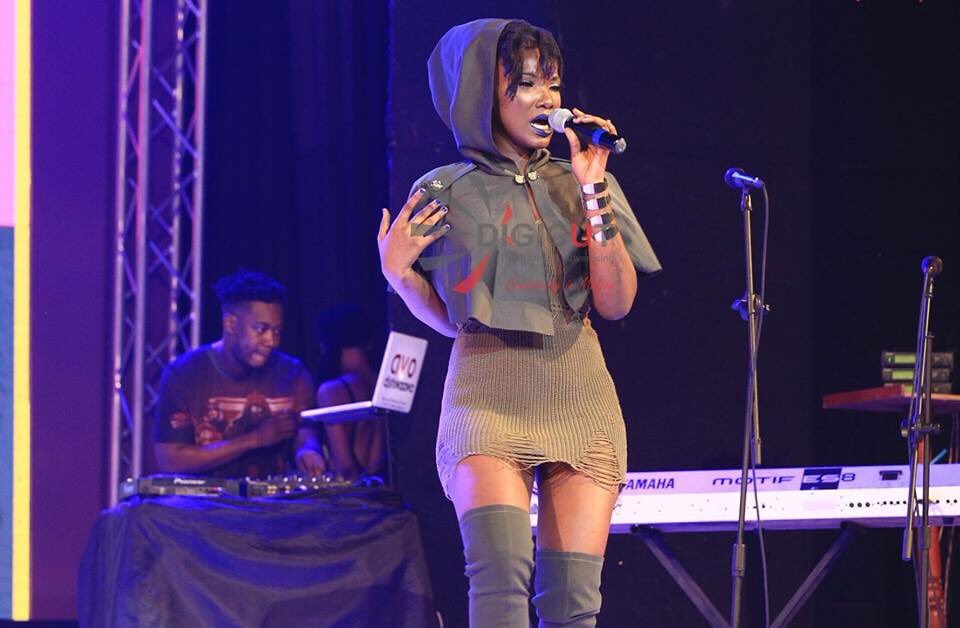