Today, February 16 would have been the 21st birthday of late Ghanaian artiste, Ebony. In her honour, her former management team have put out a new song recorded by her... 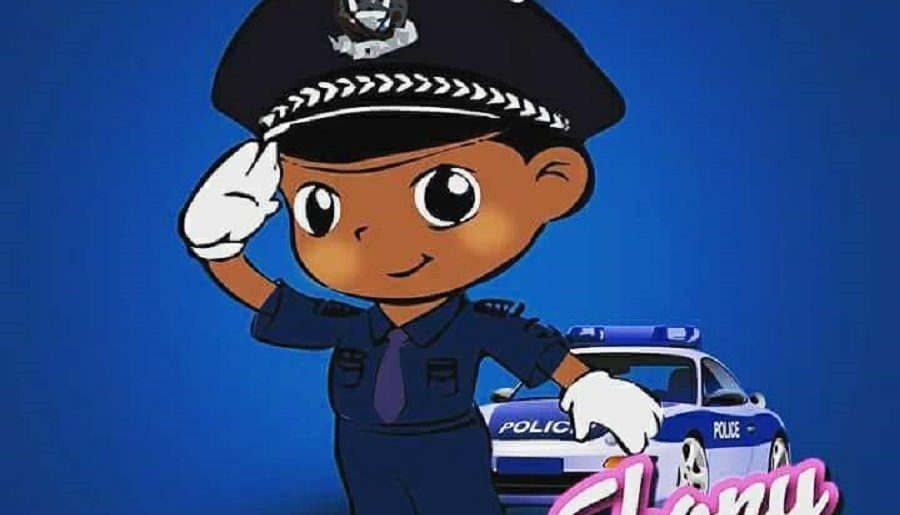 Today, February 16 would have been the 21st birthday of late Ghanaian artiste, Ebony.

In her honour, her former management team have put out a new song recorded by her before her demise. The song titled ‘Konkonsa Police’ was produced by Citrus Beatz. 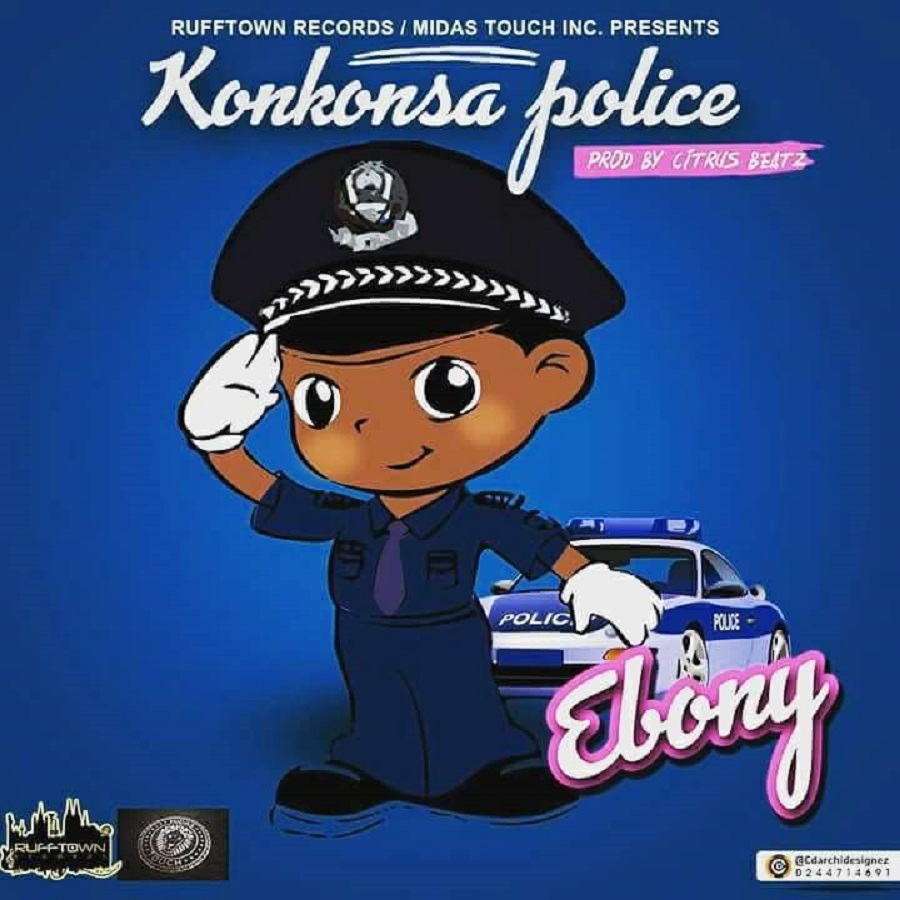