"Destiny#baby girl I love uuu. More fireeee #Chocolate for u baby" reads the tweet by the Adom TV Host. 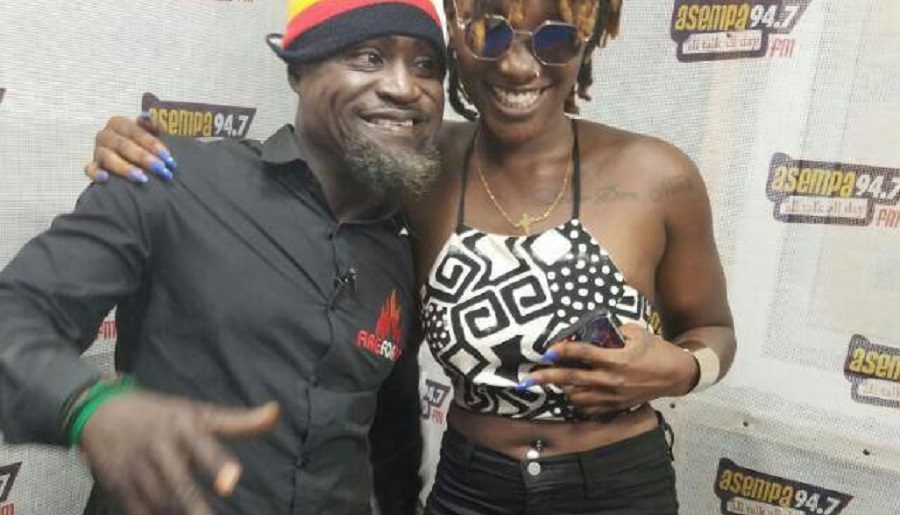 He took to Twitter to offer the deceased star chocolate as a show of love. “Destiny#baby girl I love uuu. More fireeee #Chocolate for u baby” reads the tweet by the Adom TV Host.

Osei-Agyeman was one of the people who defended Ebony against criticism about her dressing and performances on stage. 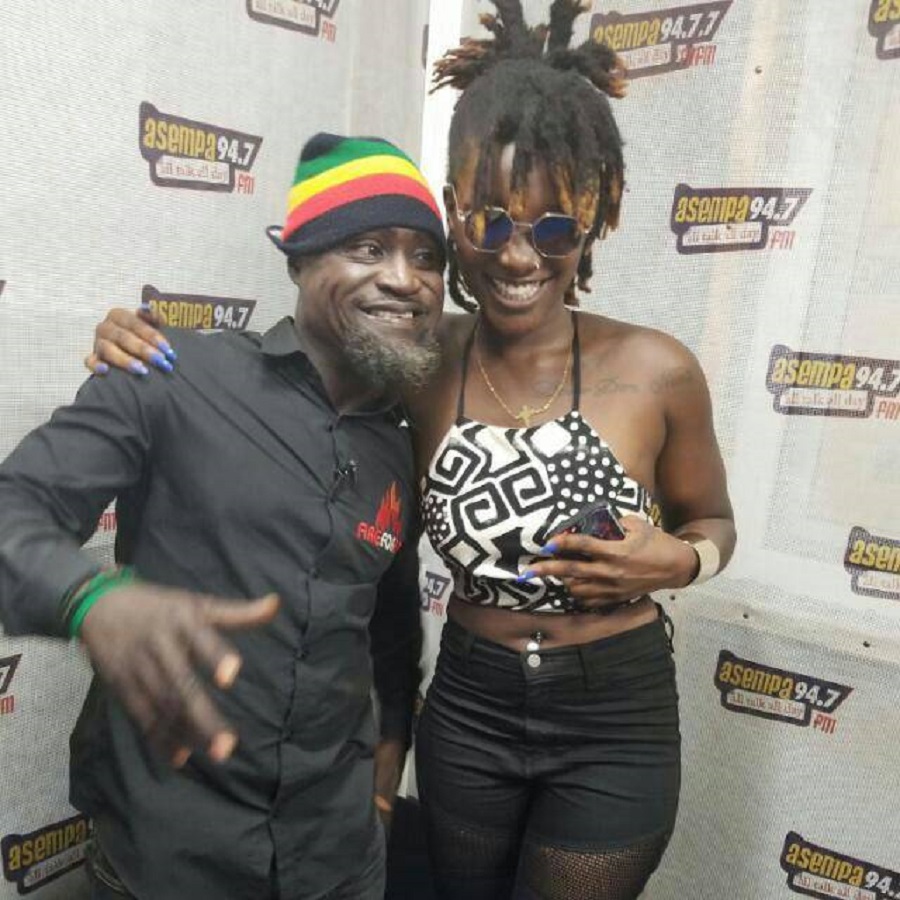