The manager of the late talented dancehall artiste, Ricky Osei Agyeman, popularly known as ‘Bullet’ has shown remorse over his recent comment about having the button to destroy Ebony’s... 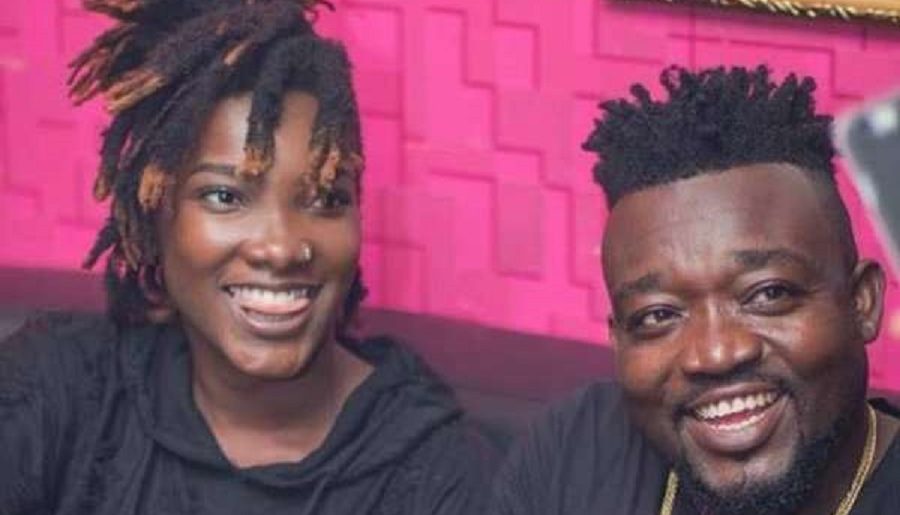 The manager of the late talented dancehall artiste, Ricky Osei Agyeman, popularly known as ‘Bullet’ has shown remorse over his recent comment about having the button to destroy Ebony’s music career.

The Chief Executive Officer of Ruff Town Records on the ‘Di Wu Lane Mu’ show with Kwame B on Kasapa FM emphasized that the comment about having the control over Ebony’s career was taken out of context.

According to Bullet, Ebony’s absence at the unveiling of new artistes signed on to Ruff Town Records/Midas Touch Inc., ignited concerns from journalists asking if his artiste is being ungrateful.

He said, his reply to the question was Ebony cannot be ungrateful to him because he made her and can crush her career if need be.

Bullet reiterated that his ill reply to the question from the journalist was said out of anger.

“I have regretted saying ‘I can destroy Ebony’… I’m just human and I’ve no power to do that. The talent was given to her by God so I have no authority to say I will destroy her talent. Bullet said on Kasapa Fm.

The artiste manager also disclosed that he has not only lost money invested in Ebony’s talent but a property.

“I didn’t just lose my money invested in Ebony but an Asset as well.”

Priscilla Opoku-Kwarteng known in showbiz as Ebony Reigns died in a car accident on 8th February, 2018 when she was returning from Sunyani in the Brong Ahafo Region.

According to the police report the Jeep she was travelling in crashed into a VIP bus on Thursday evening.

Ebony was travelling with three other people, and two of them have also been confirmed dead. The two include a young lady, Ebony’s friend, and a military man.