#PodcastsOnLive: Actress Efia Odo on how Ebony’s death impacted her

Actress Efia Odo has spoken of how Ebony’s death impacted her. She told Jeshurun Okyere, host of Light on Live, Live FM‘s early morning Christian radio show Wednesday that the demise of the ‘Sponsor‘ artiste... 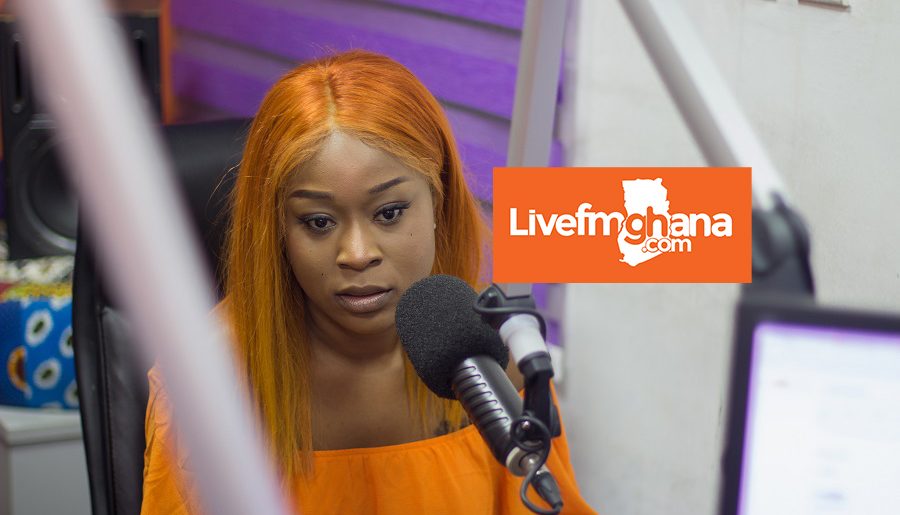 Actress Efia Odo has spoken of how Ebony’s death impacted her.

She told Jeshurun Okyere, host of Light on Live, Live FM‘s early morning Christian radio show Wednesday that the demise of the ‘Sponsor‘ artiste made her re-assess her life, and also made necessary changes.

Odo was speaking as a guest on a Valentine’s day Special of the show on the topic ‘God, Love, Sex and Nudity.‘ The other guest on the show was Pastor and counselor Catherine Onwioduokit.

‘Light On Live’ airs on Your Music PlayStation, Live 91.9 FM, on weekdays between 4 and 6am. It continues to be an early morning must-listen to show.