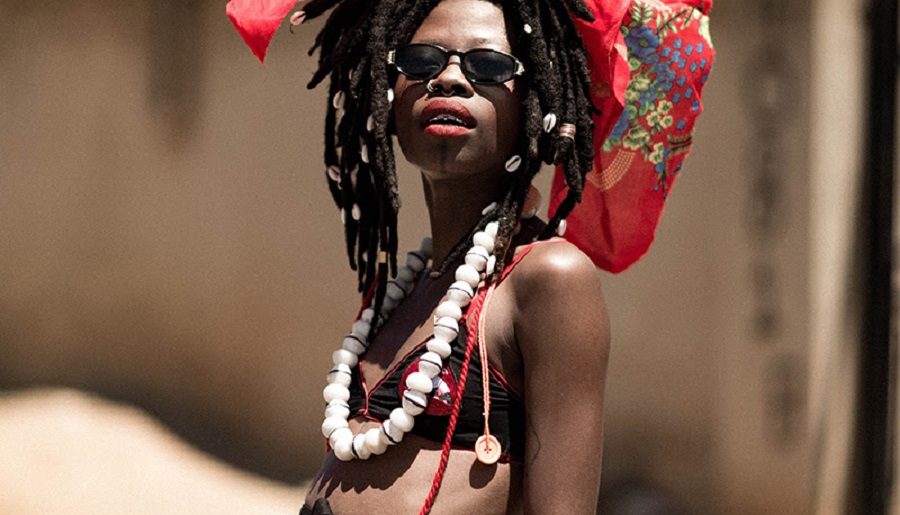 Already a star with the more outspoken musical audiences, Jojo Abot’s strong sense of self and constant desire to probe the norm in terms of everything from politics to fashion has garnered her the respect of her peers and the musical, socio-political and fashion savvy youth in a very short space of time.

Still relatively new to global commercial audiences, her performances are wildly aesthetically driven, with a sonic prowess that can only be described as jaw-dropping and highly inspired, so much so that she has effortlessly shared stages on tour with the likes of Lauryn Hill, Nas and Common, been the first unsigned artist to perform for an audience of over a million people at the yearly Times Square New Year’s Eve celebration in NYC. She has recently been on the bill of the esteemed Afro Punk line up both in Brooklyn and Johannesburg, along with special presentations at the legendary Apollo, MOMA and King’s Theater to mention a few.

Exploring a sound Jojo Abot calls ‘psychedelic Gqom’ on Alime, the self-penned and produced track is what she personally describes as “a nod of appreciation for the spiritual trance that is South African Gqom, expressed by what a marriage between myself and this sound could create.”

Gqom is the hottest sound of South Africa now; it is the evolution of South African afro-house and the local hip-hop/house fusion known as kwaito. Jojo Abot’s psychedelic twist, will light up dance floors across the globe.

“Alime which means ‘waist’ or ‘in the waist’ is a song designed to celebrate our colourful resilience as a people while serving as a call to exist in one’s power, authenticity and expression – an exercise of personal liberty, will and freedom”, she cites.

Featuring up and coming South African artists Elo and Vuyo, the colourful video to Alime was shot in Soweto, Katlehong and Braamfontein, incorporating everyday spaces with people of the streets becoming the stars of this ‘village sci-fi.’

Always hands on and hands inside her art, Jojo Abot herself produced the music video as well as choreographing, directing and styling it, giving it the authenticity that comes only from an artist so invested and inspired by a space of personal reflection and experience. 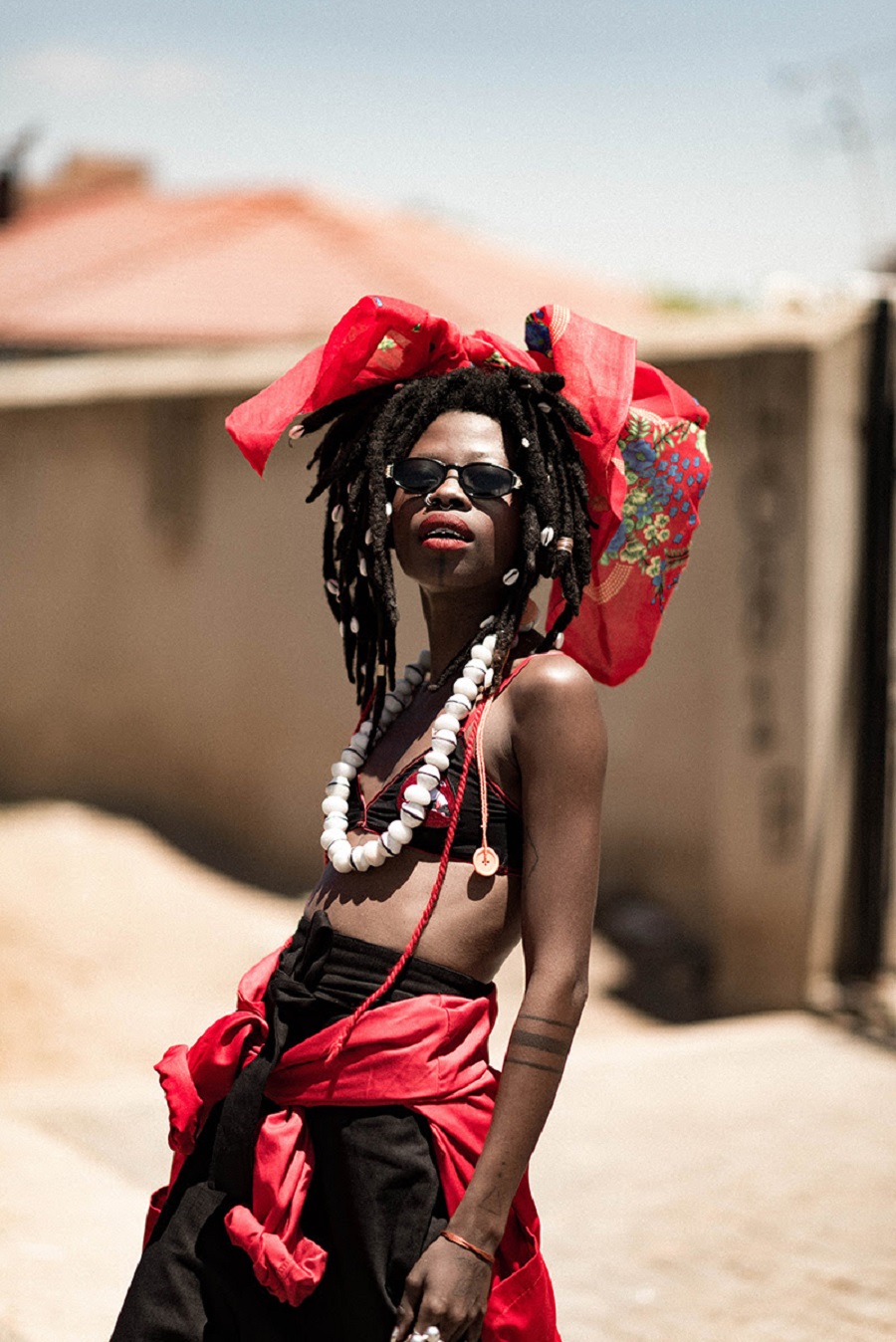 Jojo Abot has been booked for a 1 month tour of Australia that kicks off at the end of February – an experience she hopes to embrace and garner even more inspiration from.  Plans for her national South African tour are currently underway followed by a US tour in June.