Zylofon Media founder on his ‘Bail Out’ Ebony Tweet

The Chief Executive Officer of Zylofon Media Nana Appiah Mensah has as promised, clarified issues regarding his tweet and Instagram post which has generated controversies in the media space... 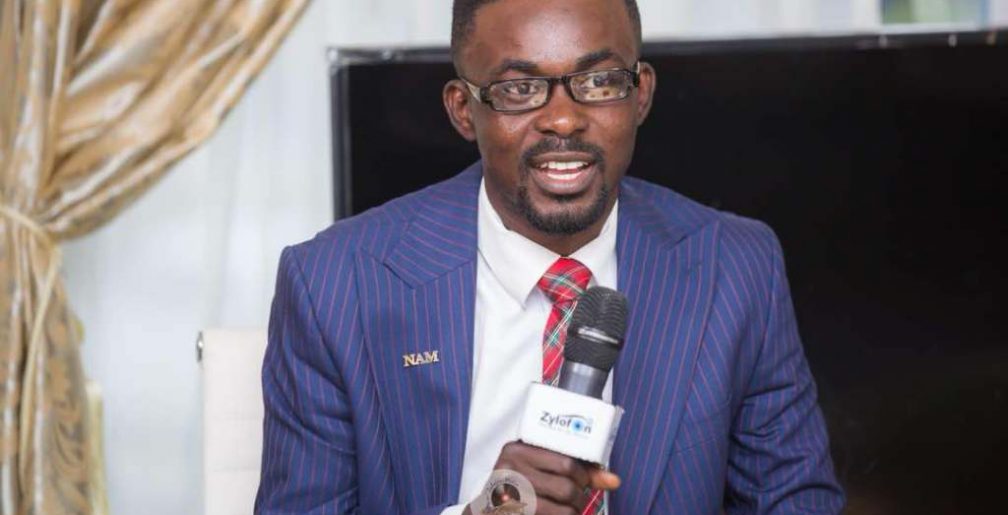 The Chief Executive Officer of Zylofon Media Nana Appiah Mensah has as promised, clarified issues regarding his tweet and Instagram post which has generated controversies in the media space especially on social media platforms. In his first tweet where he talked about a successful meeting with the late “Maame hwe” hit maker, it reads “we had a fruitful meeting and reached an agreement just last Tuesday. “Please help me pay him for my bail out. I want to be free”. I hope you`re free now and finds absolute peace in the bosom of the almighty God. Let`s pay CRITICAL ATTENTION to our female artistes. #RIPEBONY”

This obviously did not go down well with many social media followers so the man who has promised to fix the industry with his might promised to clarify the tweet on a radio platform to settle the confusion arising from his words. In an interview with Samuel Atuobi Baah aka Sammy Flex who doubles as the communications director of Zylofon Media on Zylofon 102.1 fm Showbiz Agenda, Nana Appiah Mensah who goes by the moniker NAM explained that, he did not mean harm or disrespect to any one in his tweet.

“Yes, I had a meeting with Ebony on Tuesday and sadly, that was the first time we met and last time we spoke. It was a possible signing discussion with an artiste which is the first stage to determine the artiste`s interest or otherwise. In our discussion, she emphasized and it was agreed that before she goes out of the contract, she has to satisfy a termination clause in the contract by paying her record label Ruff Town Records an amount of USD$100,000 of which Zylofon Media was ready to fulfill. That was what she termed as a bail out and there was no way we could do that without reaching out to Ruff Town Recordz.

The emphasis I wanted to draw was even about the need to pay attention to female artistes; rendering them support and advantage on grounds of affirmative action in their professional endeavors,  that I captured in CAPS which went unnoticed but I consider that a normal tendency. I respect all talents in this industry as well as all managers and record labels, I very much appreciate their toils and sacrifices, so under no circumstances would I bully or disrespect any of them. It`s the same process I go through with all our artistes and their managers, so that should be kindly and humbly noted.

I pray for strength for her family and the entire Ruff Town Record label as they go through these hard times to manage the demise of their super star Ebony. May her soul rest in perfect peace!!!

The citing of the quotation was my expression of pain, over the fact she had a WISH of which she couldn’t wait to be fulfilled. Just as others are expressing worry over her purported wish to pick up awards.

There’s nothing wrong in stating that, she had this wish or that wish and hoping that wherever she is she finds fulfilment”.

WATCH: me and the Shatta Movement will burn churches if I don’t die by December – Shatta Wale