Music Producer, Kaywa claims he “personally led Ebony to Christ” before her demise. He added that there “was a drastic change” in the life of the ‘Maame Hw3‘ act because of the... 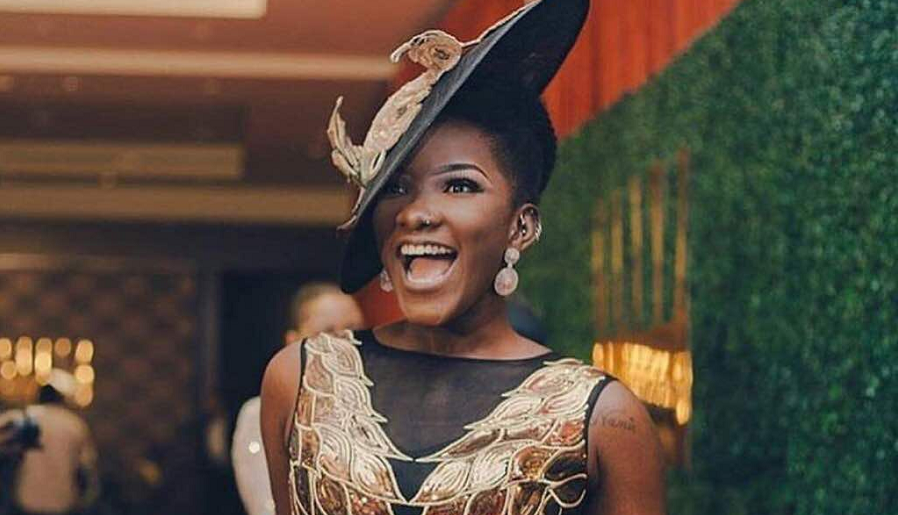 Music Producer, Kaywa claims he “personally led Ebony to Christ” before her demise. He added that there “was a drastic change” in the life of the ‘Maame Hw3‘ act because of the decision.

“I personally led Ebony to Christ. She prayed the sinner’s prayer, and she accepted Christ as her Lord and personal savior, and I know she started church.” revealed the label owner of Highly Spiritual on Hitz FM.

Ebony’s dressing and performances on stage was a sore point for critics.

In July 2017, her dad was forced to defend her daughter in an interview with Graphic Showbiz newspaper. 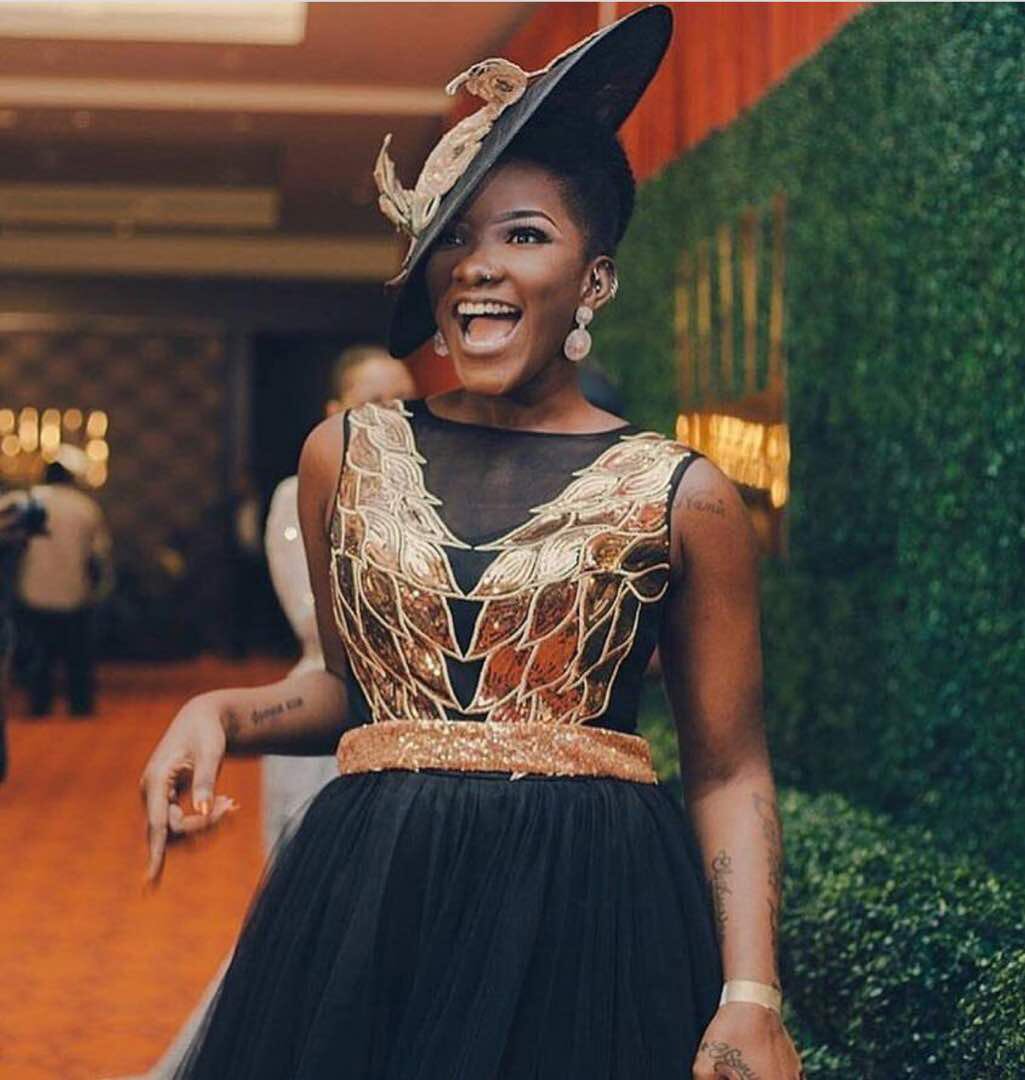