Prophet Richard Gyimah who prophesied the death of Songstress, Ebony Reigns has revealed that after he had a revelation from God, he called the late musician on phone to... 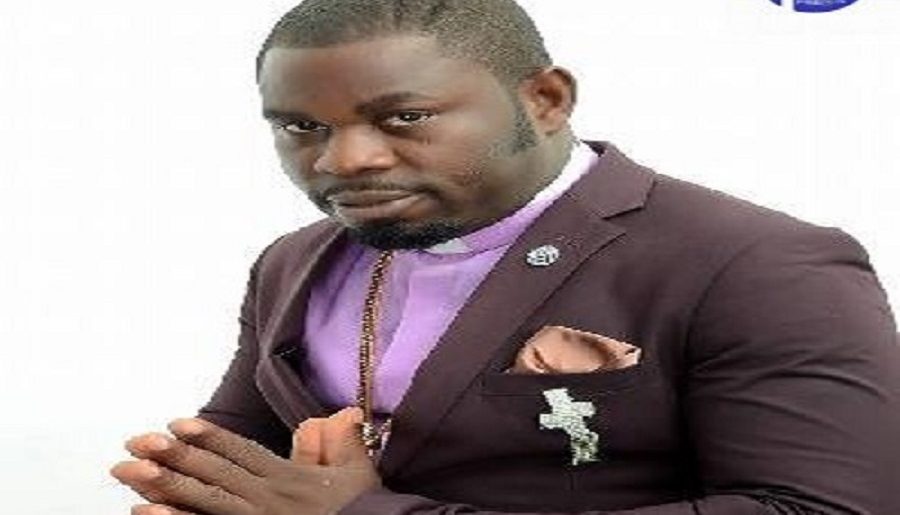 Prophet Richard Gyimah who prophesied the death of Songstress, Ebony Reigns has revealed that after he had a revelation from God, he called the late musician on phone to warn her about her death, but sadly Ebony disrespected him buy hanging up.

The man of God prophesied on Live Radio on 24th November, 2017, that Ebony and another musician Kaakyire Kwame Appiah will die before the end of February  2018.

Kaakyire was quick in going to see the Prophet for some spiritual direction to preserve his life, but unfortunately Ebony did not.

Following the death of Ebony Reigns who was tipped by many to win the 2017 Artiste of the Year at the upcoming VGMA, the man of God has come under heavy attack by a section of the public who are bashing him for failing to inform Ebony about what had been revealed to him to ensure that she follows spiritual directions to avoid her death.

But in an interview with Bonohene Baffuor Awuah on Kasapa News, Monday, Prophet Richard Gyimah parried the accusations saying he did what he could, but Ebony disrespected him.

“When I received this revelation from God, I tried all I could to get to this young girl and warn her about what has been revealed to me. There’s a woman who’s an Elder who told she’s related to Ebony. She managed to get me Ebony’s phone number and I called her. Immediately Ebony picked the call and I introduced myself as a prophet she cut the line on me and switched off her phone. I never heard again from her until she died in that tragic accident.”

Prophet Richard Gyimah said because Ebony failed to respect him, he also didn’t bother to call her again.

“In the Bible when the prophet Isaiah went to King Hezekiah to inform him that God had revealed to him (Isaiah) that he’ll die. The King gave the prophet audience and listened to him. After that the King prayed to God to spare his life and God added 15 more years to his life, but Ebony rejected me so how could I have called her back, and go and look for her physically.”