#PodcastsOnLive: Dr. Lawrence Tetteh on Ebony’s last photo with him

Ebony’s last photo on Instagram before her death is of her and Evangelist Dr Lawrence Tetteh. He is the leader of UK-based World Miracle Outreach. Dr. Tetteh spoke to Jay Foley, host of Live... 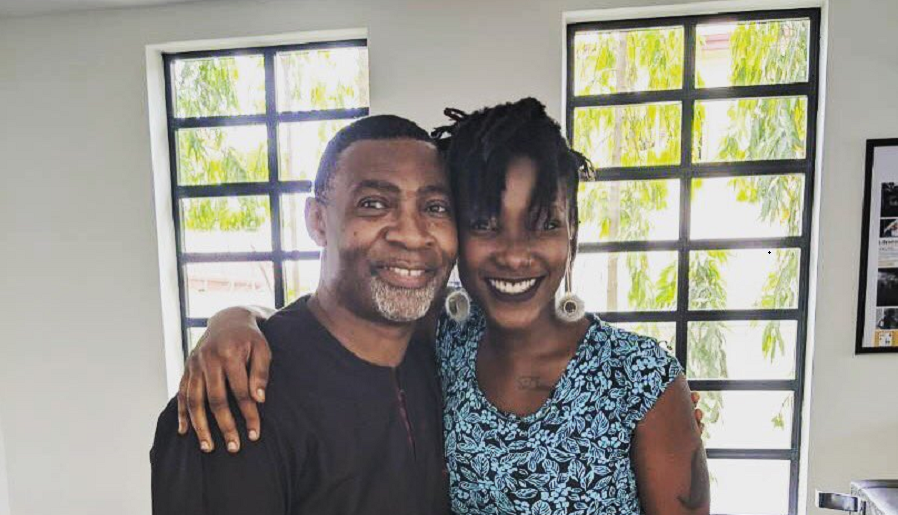 Ebony’s last photo on Instagram before her death is of her and Evangelist Dr Lawrence Tetteh. He is the leader of UK-based World Miracle Outreach.

Dr. Tetteh spoke to Jay Foley, host of Live 91.9 FM‘s morning show, Live Breakfast Club about the photo, what they spoke about when they met and more. 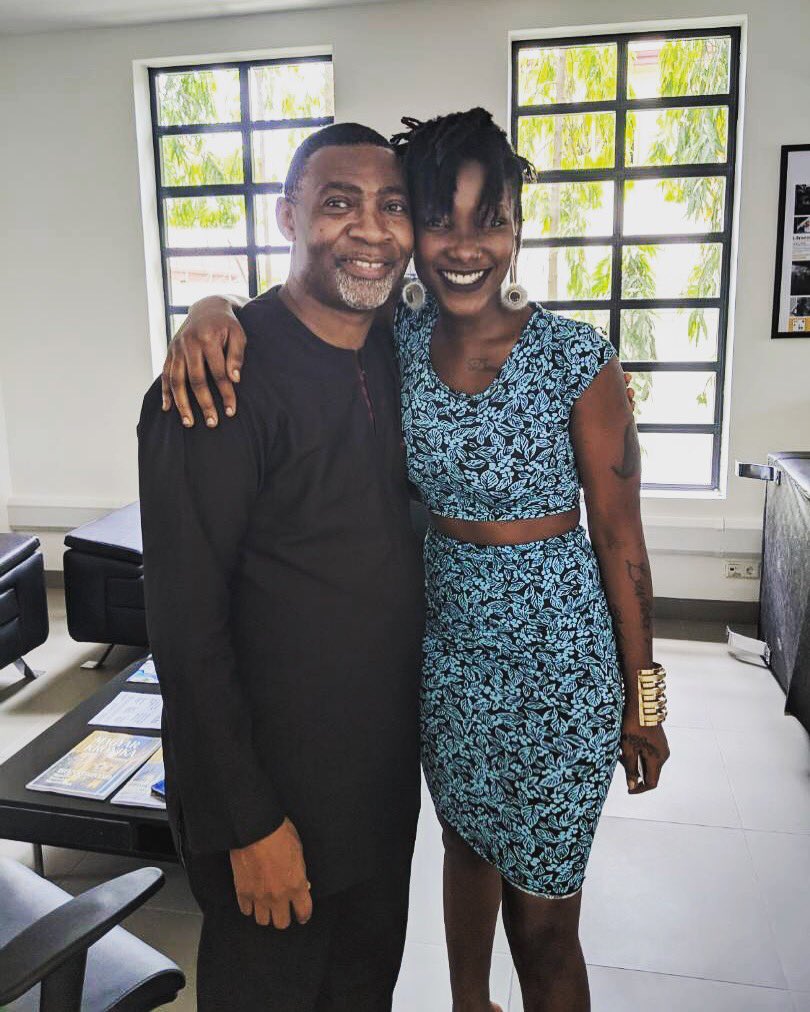 READ: All chats about prophecies prior to Ebony’s accident which her Mgt. failed to obey