Despite her aversion to putting music up on Spotify’s platform, Beyoncé broke a new record on the streaming site, proving once again that she doesn’t even have to play the game to win... 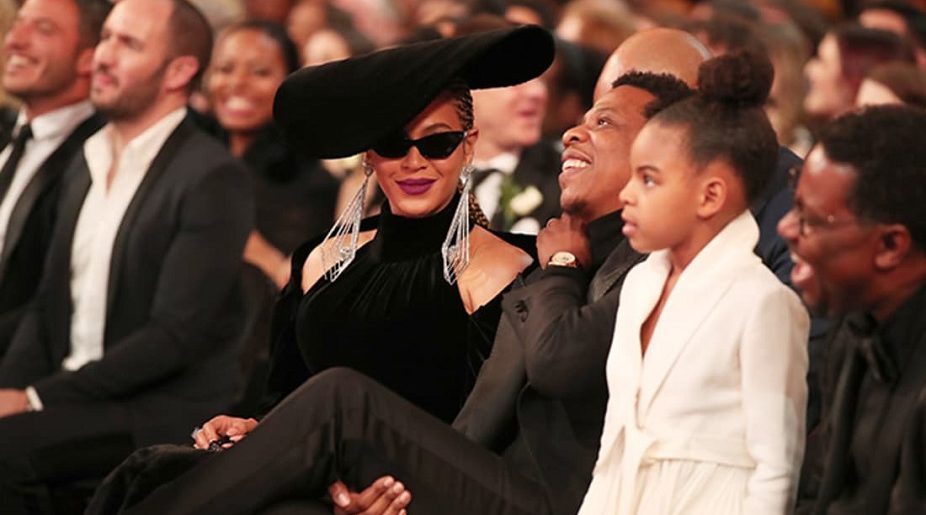 Despite her aversion to putting music up on Spotify’s platform, Beyoncé broke a new record on the streaming site, proving once again that she doesn’t even have to play the game to win it.

As pointed out by MTV UK, the inventor of “Lemonade” is now the first artist in history to have three of her albums reach over a billion streams.

As any Bey fan knows, the best way to access the singer’s entire discography is through purchasing it on iTunes or streaming her music on Tidal, the streaming platform she co-owns with hubby Jay Z. In 2013, she released her fifth self-titled studio album on iTunes and waited nearly a year before putting it onto Spotify. Her latest visual album Lemonade is still only accessible through Tidal or iTunes purchase.

Since its release, her artist page on Spotify included a note from the streaming service that reads “Beyoncé’s album Lemonade is not currently available on Spotify. We are working on it and hope to have it soon.”

Still, these obstacles haven’t stopped the Beyhive from streaming the music she does have available on Spotify. Her 2011 album 4 recently passed one billion streams, which helped the artist earn her new record-breaking title. 4 joins I Am…Sasha Fierce and Beyoncé, while her singles “Love on Top” and “Run the World (Girls)” both have a combined 400 million streams alone.

In other Bey news, the Ivy Park business mogul recently released her line of Valentine’s Day merch, just in time for the holiday. In honor of Queen Bey smashing this new record, go ahead and celebrate by streaming even more Yoncé.