Rapper Medikal is often at the receiving end of taunts by trolls online for what they say is his wack lyrics. The rapper told Jason El-A on Young, Wild... 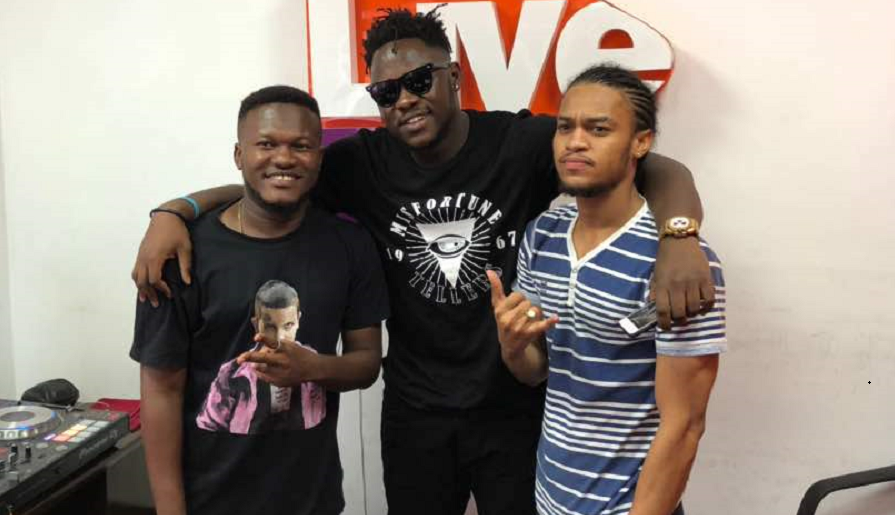 Rapper Medikal is often at the receiving end of taunts by trolls online for what they say is his wack lyrics.

The rapper told Jason El-A on Young, Wild and Free on Live FM last week Saturday, February 3, 2018 that the trolling and hatred inspires him, and he is not bothered at all.

He also spoke about not winning any awards at the 2017 Ghana Music Awards in spite of the nominations he got. 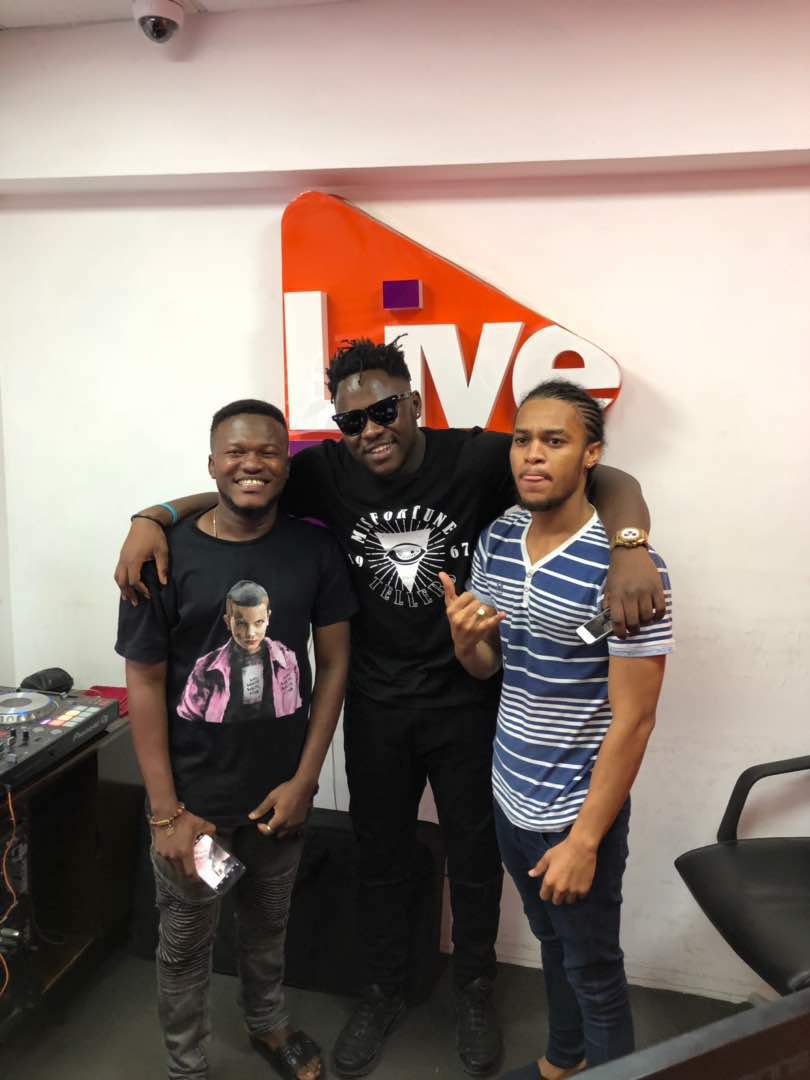 WATCH: TV Host Lerny Lomotey on her addictions & getting better

It will be a mistake to tame Shatta Wale – Zylofon Music