Throughout the Philadelphia Eagles’ Super Bowl run, Meek Mill has played a pivotal role in motivating the team each step of the way. Think of him as an unofficial team mascot. As... 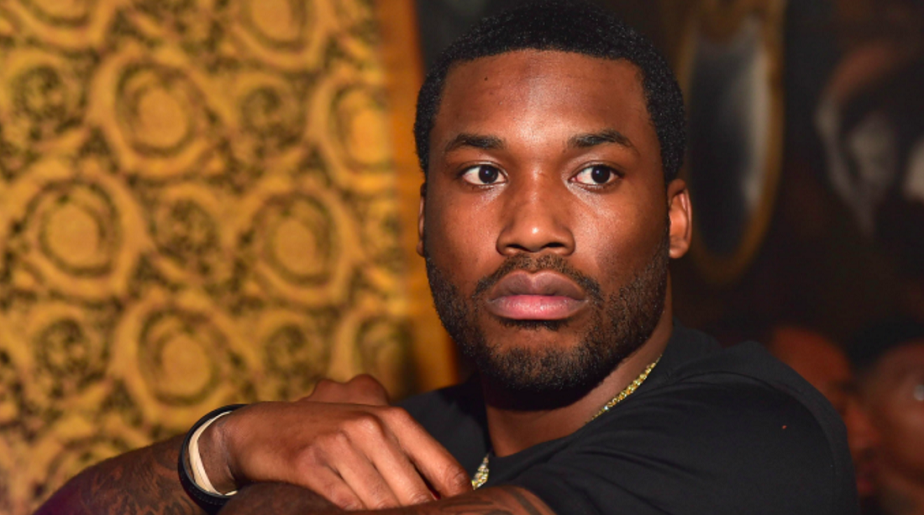 Throughout the Philadelphia Eagles’ Super Bowl run, Meek Mill has played a pivotal role in motivating the team each step of the way. Think of him as an unofficial team mascot. As the Eagles made their way onto the field prior to Super Bowl LII on Sunday, the jailed rapper’s 2012 song “Dreams and Nightmares” could be heard playing on the speakers.

The song has become the de facto anthem for the Eagles, who credit the track for providing them with a “little extra juice” before games. “It just gets us going,” rookie defensive end Derek Barnett told NFL.com. “It gives us good energy. Just a little extra juice.” Meek Mill is perhaps the most prominent rapper to emerge from Philadelphia, so it’s no surprise that the Eagles have chosen to rep him throughout their championship run. “Meek, you know, he’s locked up right now,” Barnett added. “So we have to hold the city down for him.”

Meek was sentenced to two to four years in prison after violating the terms of his probation. However, the rapper’s attorney has provided proof showing that Judge Genece Brinkley was biased in her sentencing after prosecutors suggested that the Philly native receive no jail time.

As he waits for his legal issue to be resolved, Meek has been forced to watch the Eagles’ meteoric rise from prison. But after the team came away with their first title in franchise history, Meek provided a statement in response to the team’s historic achievement.

‪Philly’s @MeekMill gave me statement on Eagles winning SuperBowl coming out to his song and dancing to it in lockeroom after game 🔥🔥 “Last night, I felt especially proud to be from the great city of Philadelphia. All the heart that the Eagles showed in winning the Super Bowl has given the best fans in the world real hope and inspiration and I’m truly humbled. I wish my current situation was different, and that I could be with my brothers on that team, and the other Eagles fans, in celebrating this once-in-a-lifetime experience. But I have faith that truth and justice will win out in the end.” #superbowldreams #eagles #flyeaglesfly #philly #meekmill #superbowlchamps @malcolmjenkins27 @realronalddarby @l_blount29 @yeroc_ @mackhollins @calhounpresident @rodmcleod4 @greengoblin @sack_55 @sidneyjonesiv @mykey_k @rd32_era @nbcphiladelphia @nbcsphilly @power99philly @real1061philly @diddy @justintimberlake @richforever @torreysmithwr @laflamablanca95