#PodcastsOnLive: Kuami Eugene on how a certain ‘Angela’ inspired his hit song

Singer Kuami Eugene claims his ‘almighty’ song ‘Angela’ was inspired by someone in his life who treated him well. He made the revelation as a guest on Lifestyle Cafe,... 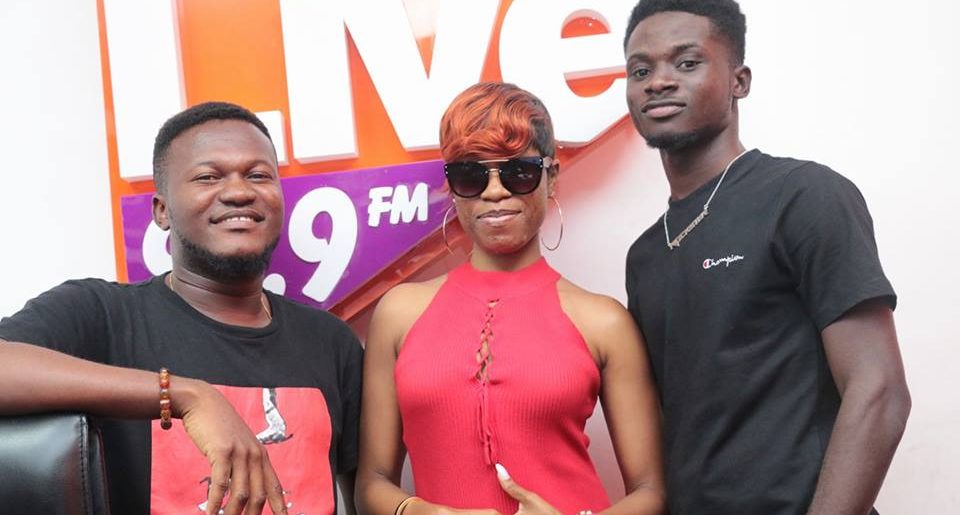 Singer Kuami Eugene claims his ‘almighty’ song ‘Angela’ was inspired by someone in his life who treated him well.

He made the revelation as a guest on Lifestyle Cafe, Live FM‘s Mid-morning show, Thursday, February 1, 2018.

Lifestyle Cafe is hosted by Jeremie with support from DJ Mingle. Make a date with the team every Weekday between 9am and 1pm on Your Music PlayStation, Live 91.9 FM.

Find out more about Kuami Eugene below. 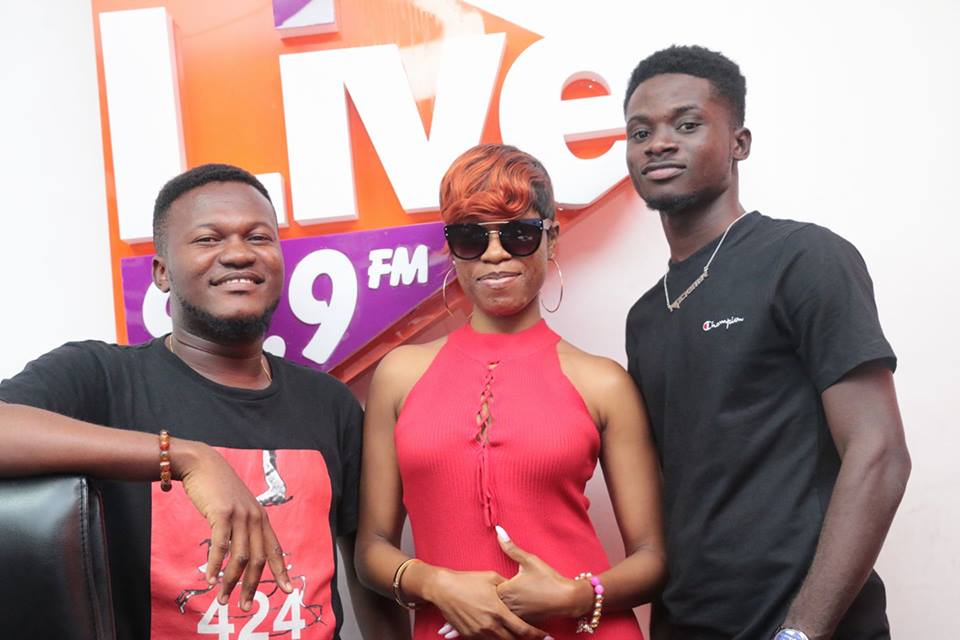