On Sunday, January 28, 2018 Fuse ODG made history when Ed Sheeran’s ‘Divide’ album won ‘Best Pop Vocal Album‘ at the 2018 Grammy Awards. ODG is credited as a co-writer of a song... 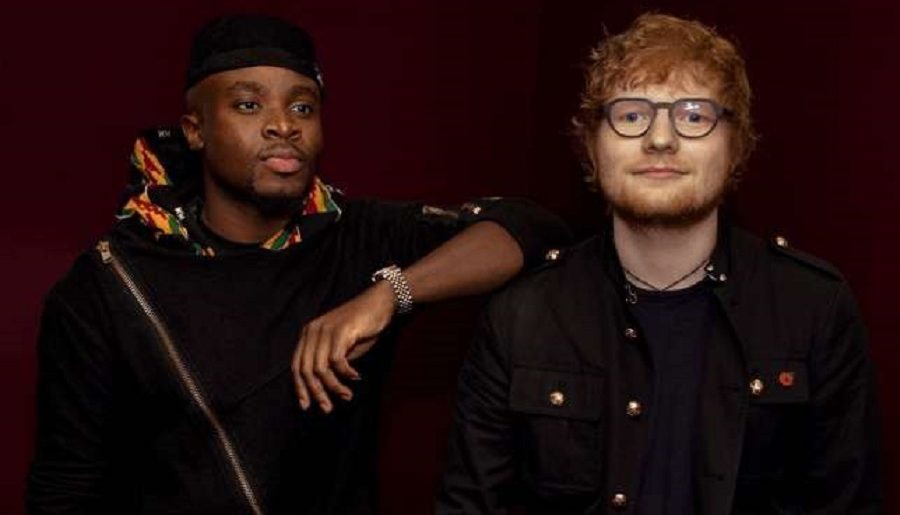 ODG is credited as a co-writer of a song on the album. The song‘‘Bibia Be Ye Ye‘ was written when Sheeran visited Ghana in 2016 to seek “new-to-him influences” for the album released in 2017.

He spoke to Antoine Mensah on Route919, Live FM‘s Drive Time show on Tuesday, January 30 about what the award means to him and Ghana, upcoming projects and lot more.

Listen to the interview below. 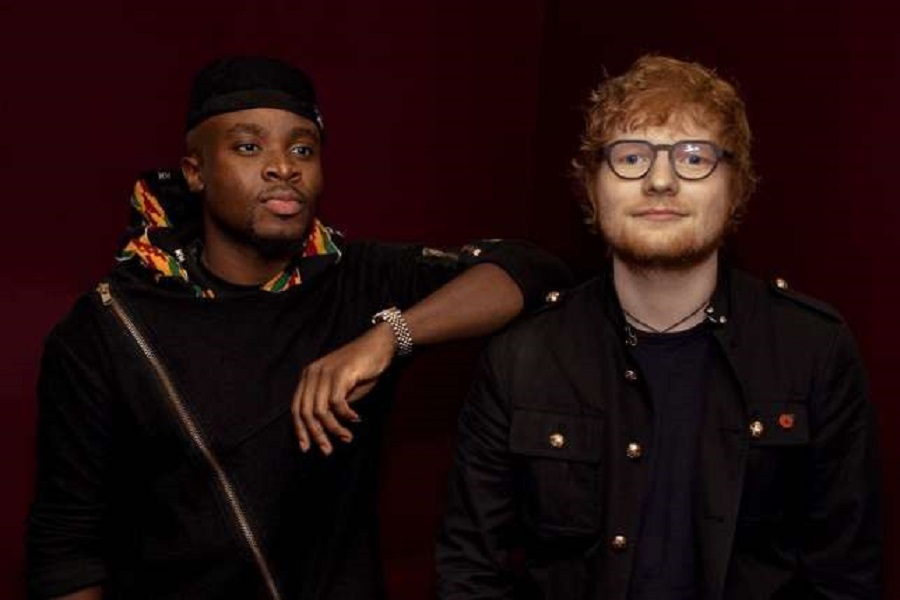