The president of the Musicians union of Ghana, Bice Osei Kuffour,  Obour says the union is unable to stop the playing of songs with explicit sexual lyrics. According to Obour, MUSIGA... 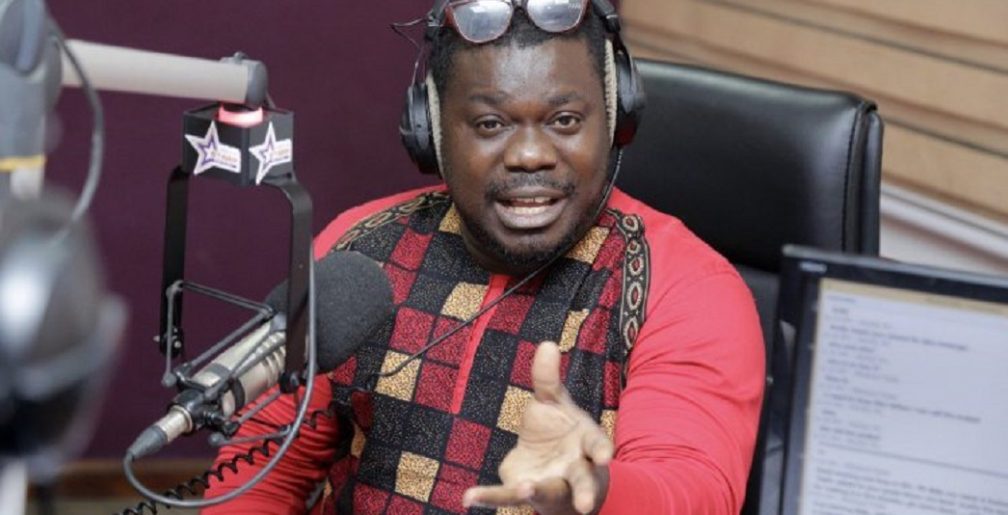 The president of the Musicians union of Ghana, Bice Osei Kuffour,  Obour says the union is unable to stop the playing of songs with explicit sexual lyrics.

According to Obour, MUSIGA has no power to regulate the churning out of sexual suggestive songs in the music industry.

In an interview with Bola Ray on Starr Chat Wednesday, Obour reiterated that with explicit sexual lyrics, it is the responsibility of the artiste to clearly label his songs or music video with the age ratings for which it is suitable.

According to him, apart from the National Media Commission and the Censorship Board giving strict regulations about explicit sexual lyrics in music videos, the artiste can also do the due diligence by using the age ratings which provide guidance to consumers to help them decide whether or not to buy a particular product.

“MUSIGA is not the moral judge when it comes to explicit songs. We cannot ban songs but what we do is we speak to media, DJs when we have conference or seminars and we also speak to the musicians themselves. ’’ He told Bola Ray on Starr Chat.

In 2016 the Musician Union of Ghana (MUSIGA ) released a statement condemning the incessant use of explicit lyrics in songs by Ghanaian musician but it seems they cannot do anything to help control the usage till now so they intern to advise musicians instead.

They urged musicians to refrain from using profane and obscene lyrics in their songs, asked radio and tv station operators to act as gatekeepers in this regard, and called upon Parliament to step in where the National Media Commission has failed to regulate what music goes on the airwaves,

“When a song is an explicit song indicate it on the CD and if it a video, put it out there that this song is rated 18 and above so that  people will be careful.”

When asked about MUSIGA support to artiste in other regions he indicated that MUSIGA has offices in all regions and periodically they do interactive with them with regards to their welfare.

WATCH: Stonebwoy is my brother at Zylofon, enemy in town – Shatta Wale