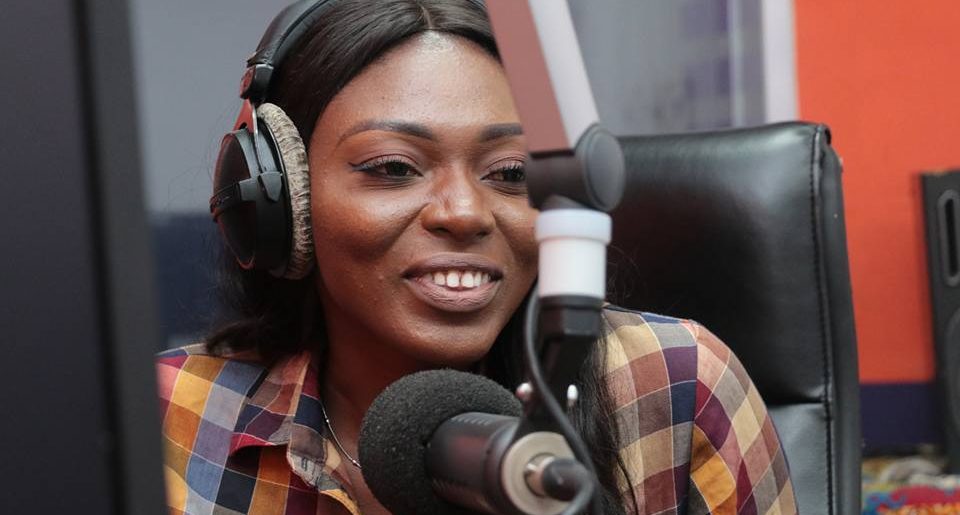 Make a date with Antoine Mensah and DJ Masta Jay on Your Music PlayStation, Live 91.9 FM every week day between 3 and 7pm. 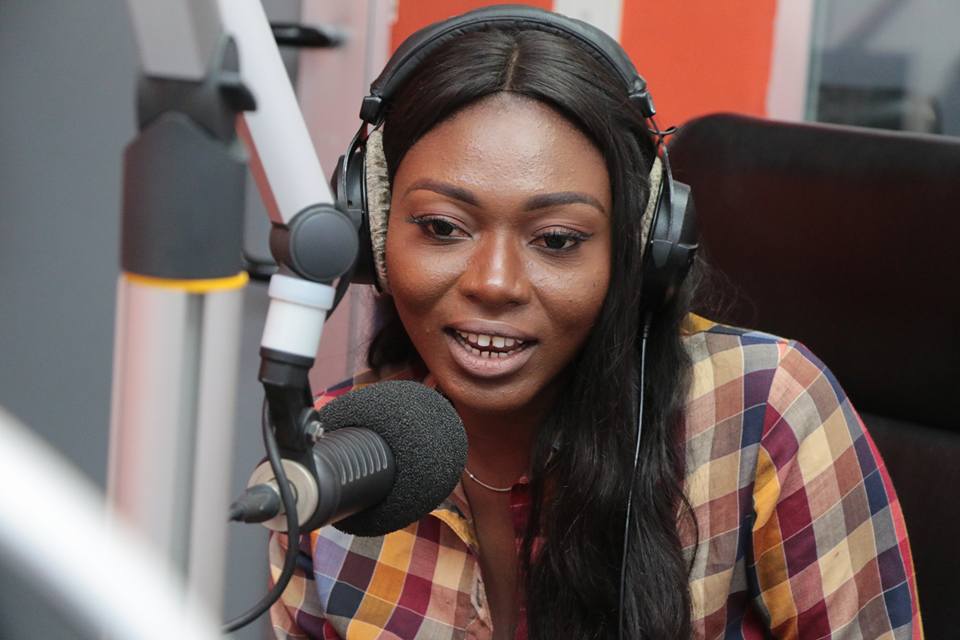