Ghanaian actor John Dumelo has been named as part of 2017 African Social Media Power Report most followed Africans on social Media. He placed 8th in the top ten... 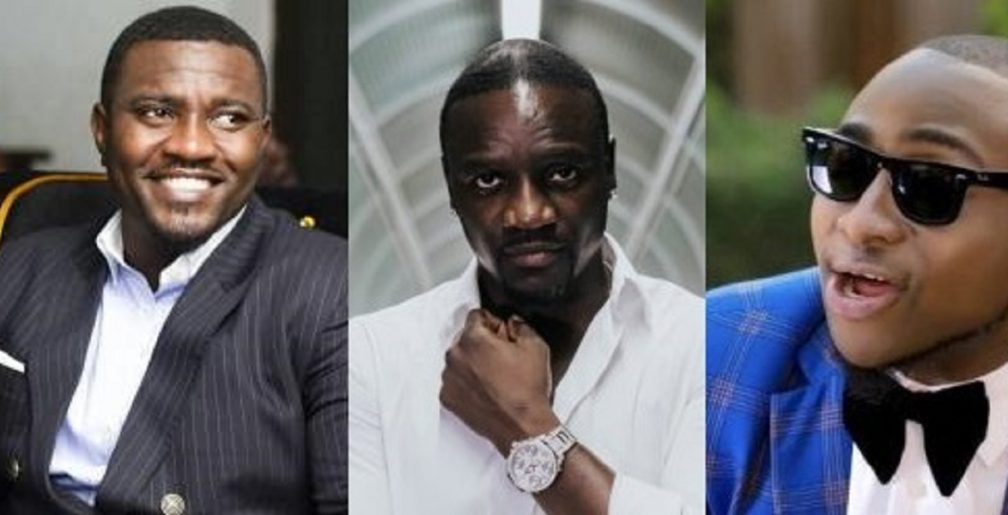 He placed 8th in the top ten most followed Africans on Facebook with a total followers of 5.1million. 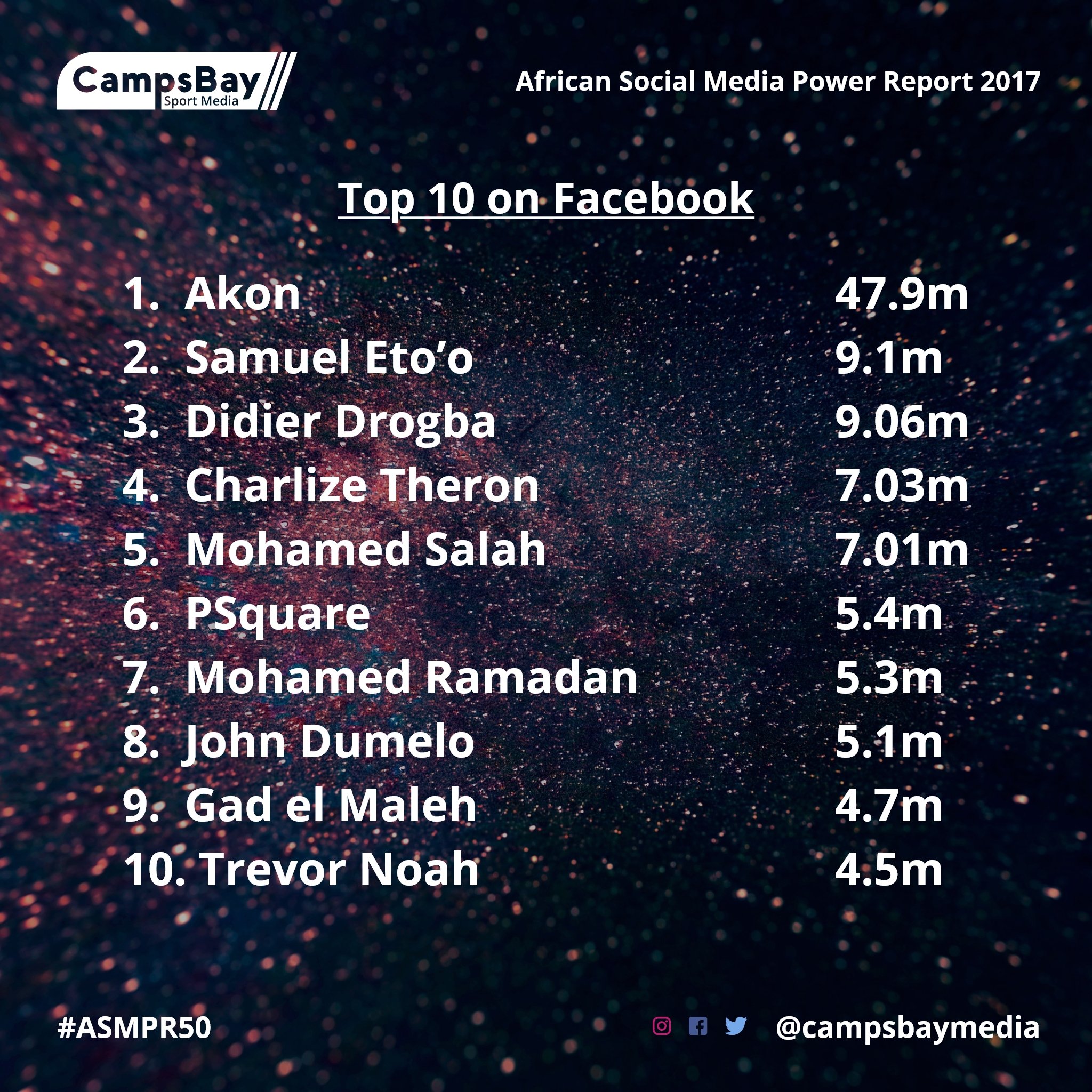 Senegalese rapper Akon and Egyptian striker Mohamed Salah are the two most followed Africans on the social media channels Instagram, Facebook and Twitter, according to the African Social Media Power Report: Top 50 Footballers and Entertainers released on Friday, January 26, 2018. 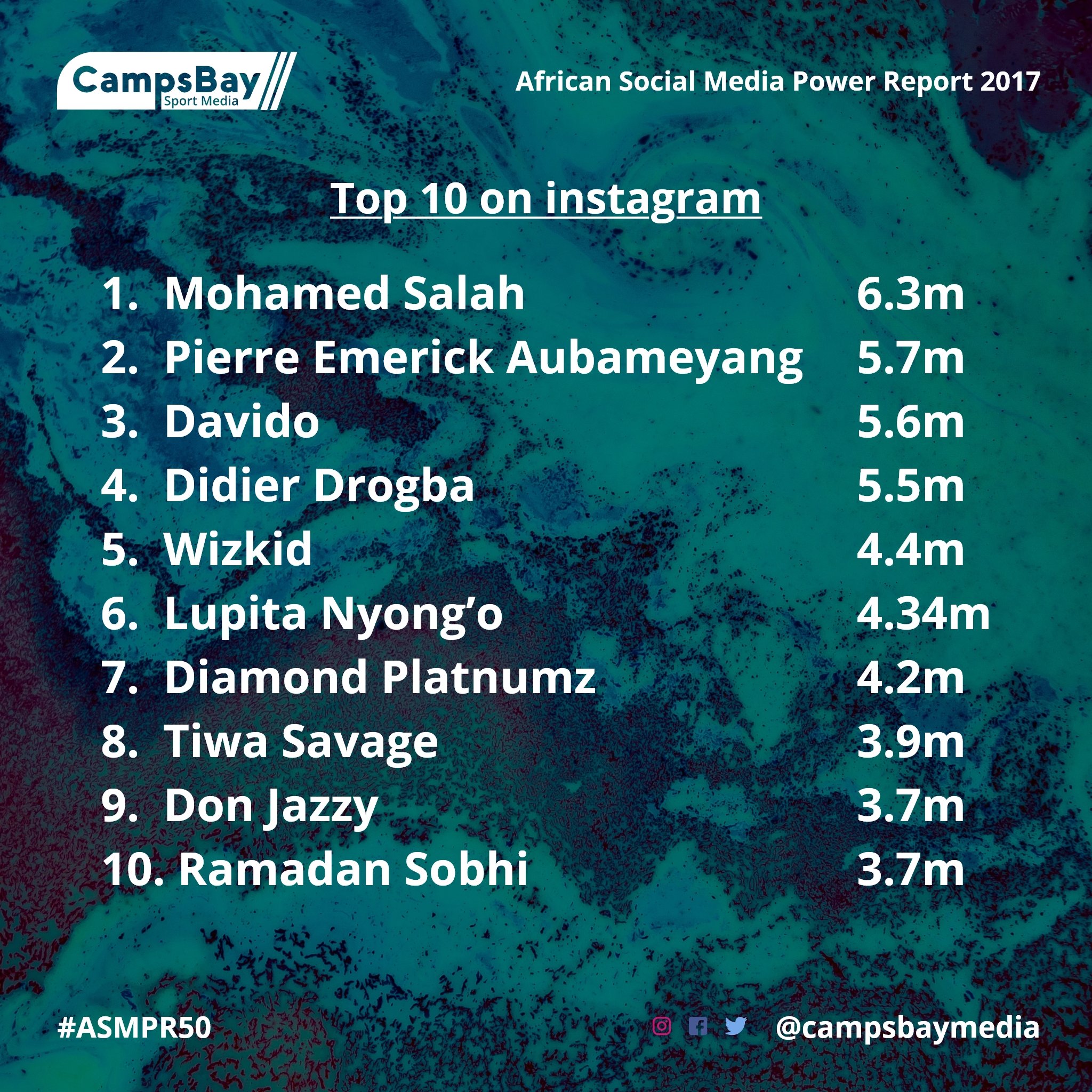 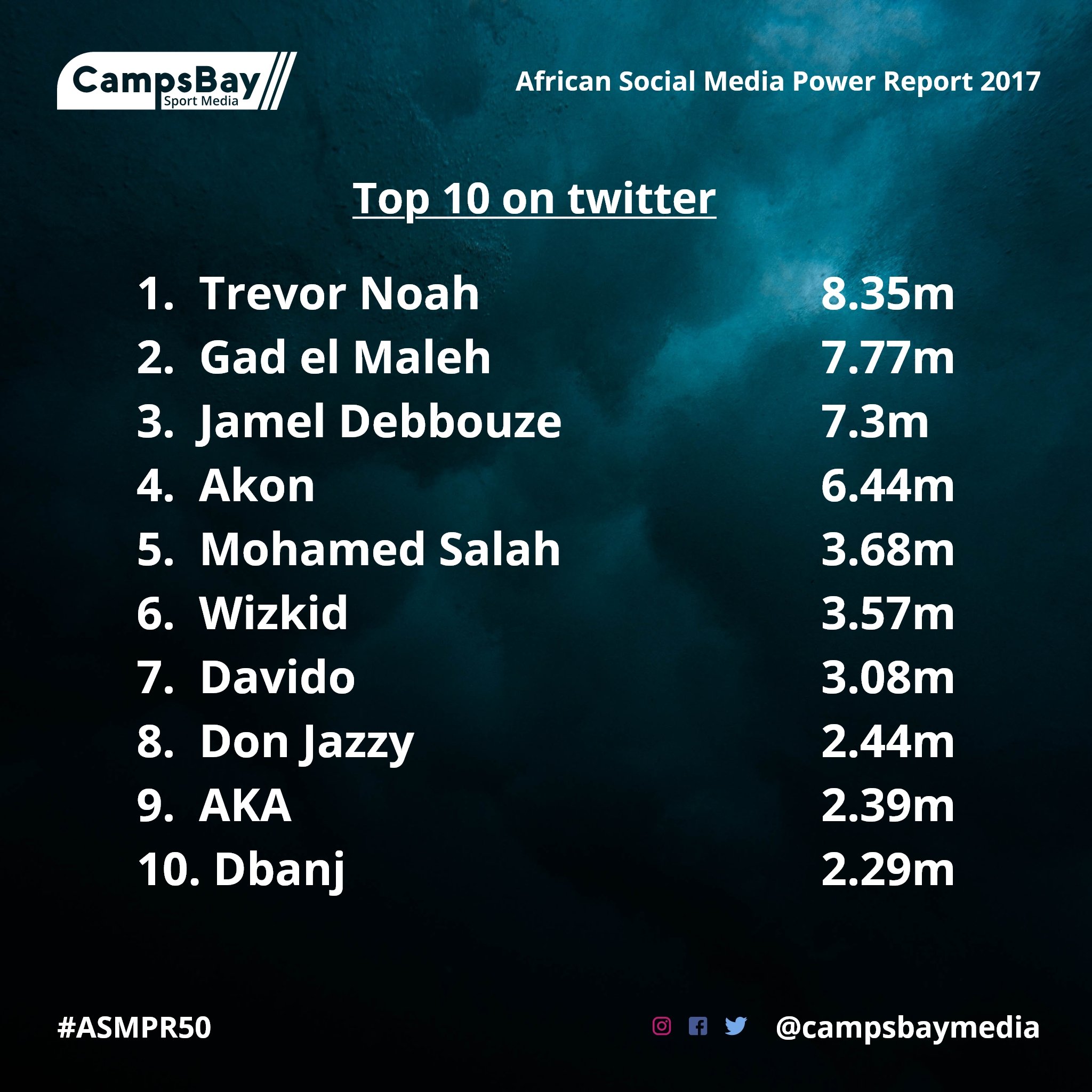 “In a world where social media continues to play a big role, the influence of African entertainers and footballers, the crème of popular culture on our continent, continues to fascinate and that is why we have compiled this list,” said Lolade Adewuyi, chief strategist at CampsBay Media.

“We have tried as much as possible to gather the top African pop and sport stars into the list in order to show their influence across the three key social media platforms of Instagram, Facebook and Twitter. We hope that the Power Report will be an annual ranking to gauge their growing impact as well as enable market planners and researchers to see the possibilities inherent in their influence.”

The report also includes a list of the top 50 African footballers and top 50 African entertainers on the three social media platforms in the full report.