#PodcastsOnLive: Amaa Rae on music and her fashion style

Singer and Songwriter Amaa Rae was a guest on Acoustic Night Live on Live FM‘s show TouchDown Wednesday. She spoke about her fashion style, and performed songs on her EP  ‘PassionFruit... 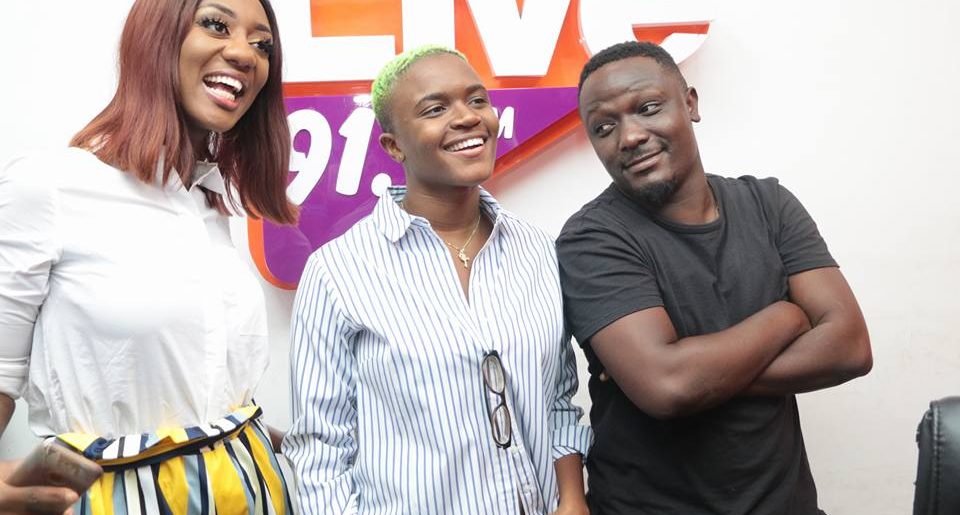 She spoke about her fashion style, and performed songs on her EP  ‘PassionFruit Summers‘ released late last year.

TouchDown is hosted by Regina Van-Helvert with support from DJ Isaac Cool. Join the team every Monday to Thursday between 7 and 10pm. 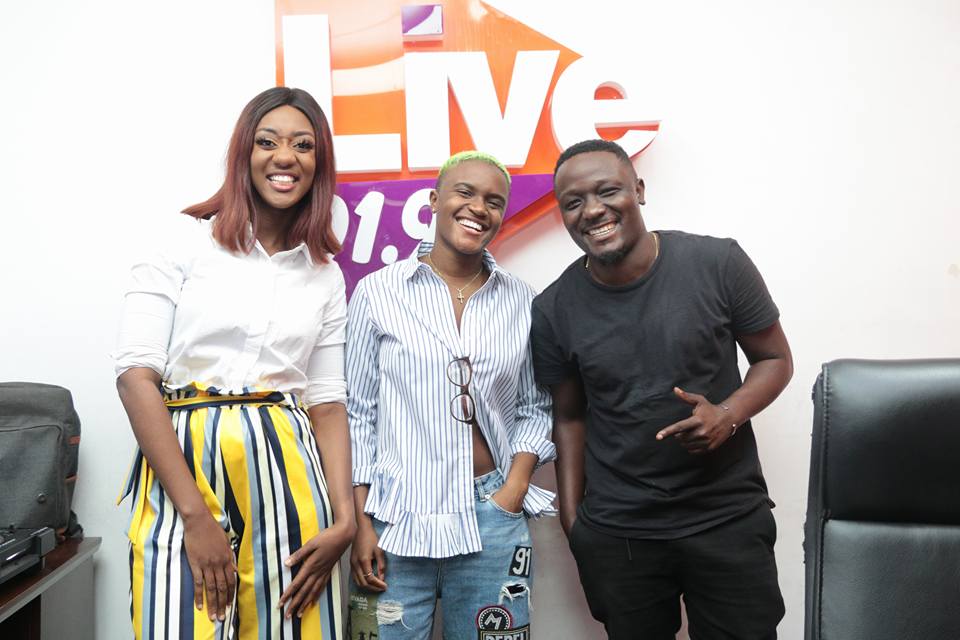