GET FAMILIAR: CHINAZ ON THE RISE 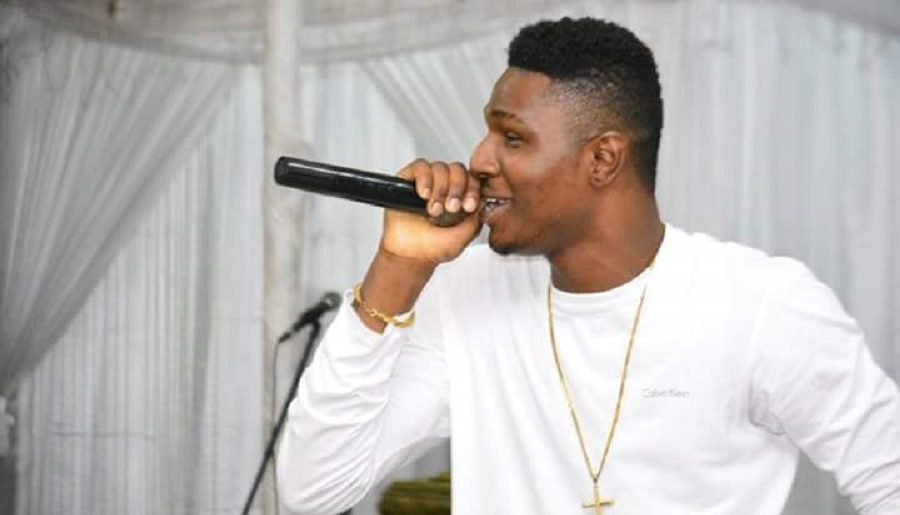 Born Christian Chinaz ( 5th November 1992), better known by my stage name Chinaz. A Nigerian Ghanaian afro-pop singer and songwriter repping kasoa central Region. I hail from anambra state and was born in Ghana and was raised partly in Nigeria. I was a student of central university, where I left school for music I want to say a big thank you to all my friends in school and the first Host Mr Kelics who got me on stage for the first time and a big thank you to my first supportive producer Leke Beats for putting me through when I started the whole music vision. I started my musical career doing underground collaborations with this artists such as sound sultan, Excel billion, slomo, VT Etc. 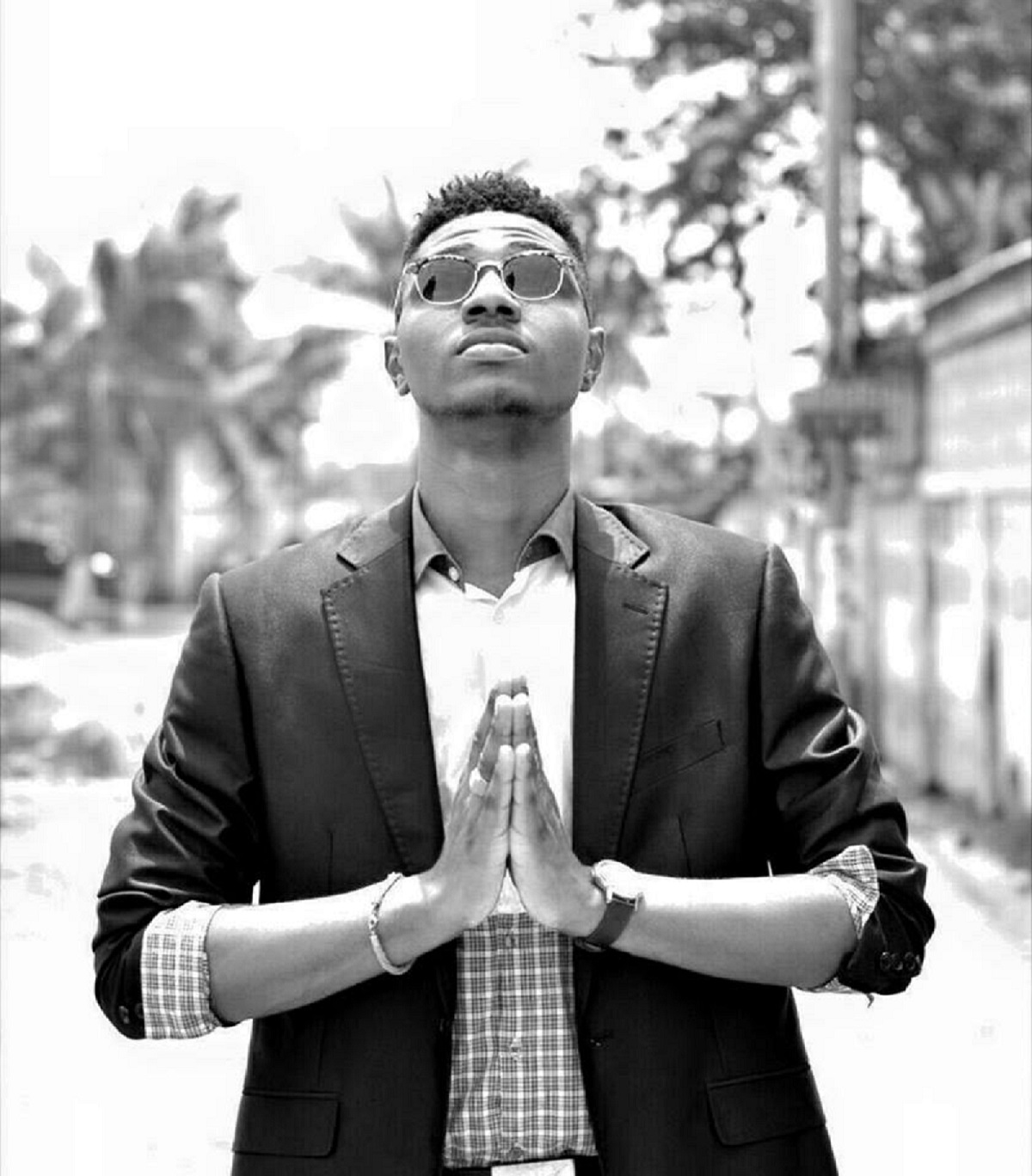 And that was when i found my Boss Mr Odiki Reuben Pedro aka Emperor Don PD first of all I was doing music at that time I wasn’t serious with it But having meet the Don, is a biggest achievement and opportunity every young act out there will pray for he was and still the biggest motivation and the courage behind the brand Chinaz and his believe for me and my music was really encouraging I was recently signed to Noble RMG Music owned by Emperor Don Pd who’s an entertainment guru on the 13th Wednesday December 2017.

Out there pushing the brand “Chinaz” to the world. Here is my first debut single titled “Cindarella” off the stables of Noble RMG Music.

Ghanaian nude model: I will blame myself if I am raped

Watch out for Pablo Vicky-D, the next rated African artist