#PodcastsOnLive: Fancy Gadam on his collaboration with Patoranking

Late last year, Fancy Gadam released a new song with Nigerian artiste, Patoranking. He shared details on how he was able to snag the collaboration during an interview with... 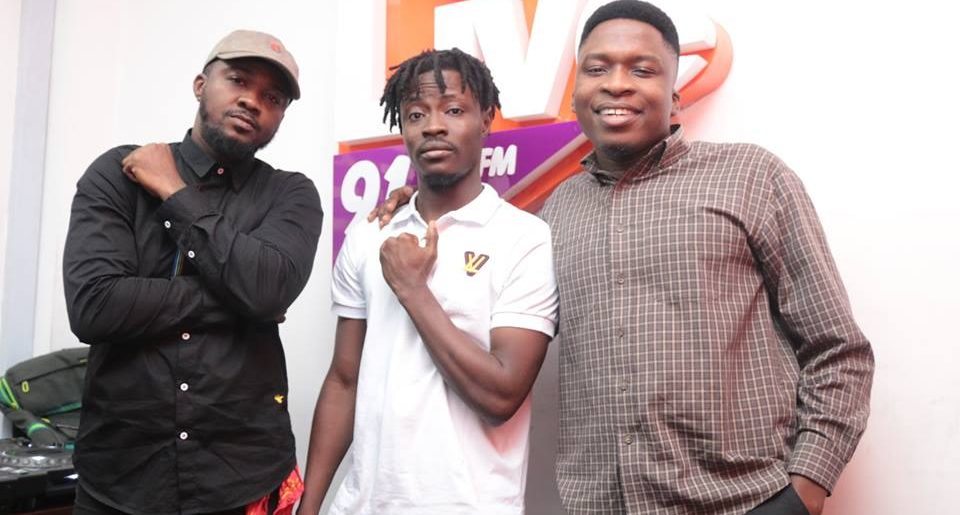 He shared details on how he was able to snag the collaboration during an interview with Antoine Mensah on Route919, Live 91.9 FM‘s Drive time show.

Gadam also spoke about his breakthrough and gaining mainstream acclaim in the Ghanaian music industry.