Singer and Songwriter, Quayba, early this year was a guest on Acoustic Night Live On Live FM‘s After Drive show, TouchDown. She did brilliant covers of songs by Ed... 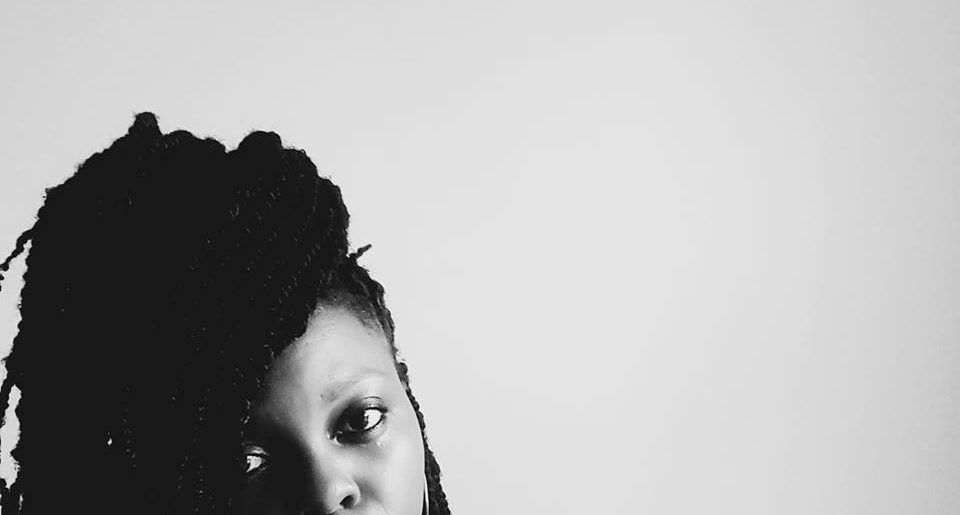 Singer and Songwriter, Quayba, early this year was a guest on Acoustic Night Live On Live FM‘s After Drive show, TouchDown.

She did brilliant covers of songs by Ed Sheeran, Sam Smith, Davido, Kidi, and also performed some original songs she wrote.

Quayba has a new EP coming out in February 2018. 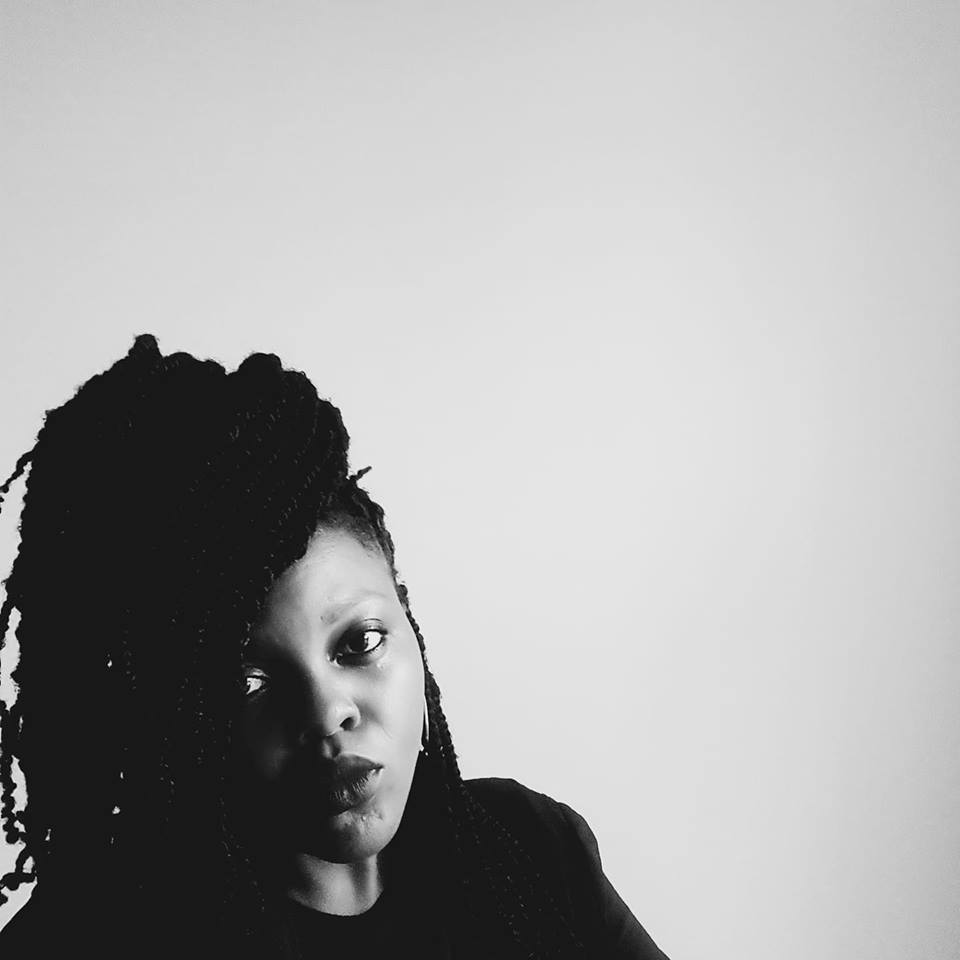 Watch her perform ‘Perfect’ by Ed Sheeran below.

From Ghana to the world! Media maven Peace Hyde Featured on CNN