Fancy Gadam believes his exploits in the year 2017 means he deserves to win the ‘Artiste if the Year’ at the 2018 Ghana Music Awards. He also spoke about... 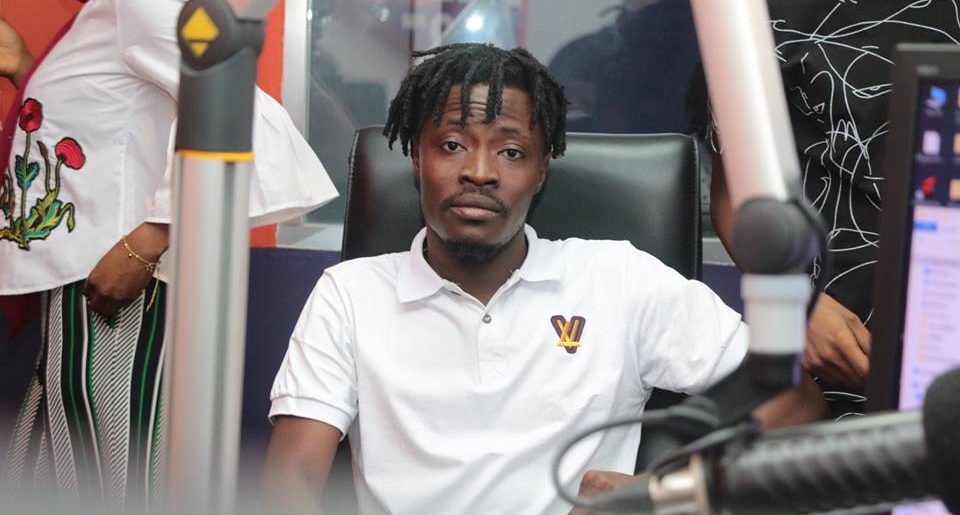 Fancy Gadam believes his exploits in the year 2017 means he deserves to win the ‘Artiste if the Year’ at the 2018 Ghana Music Awards.

He also spoke about his collaborations with Sarkodie and Patoranking whne he appeared as a guest on Route919 on Live FM Wednesday, January 17, 2018.

He shared with host Antoine Mensah a few details about his upcoming plans this year. 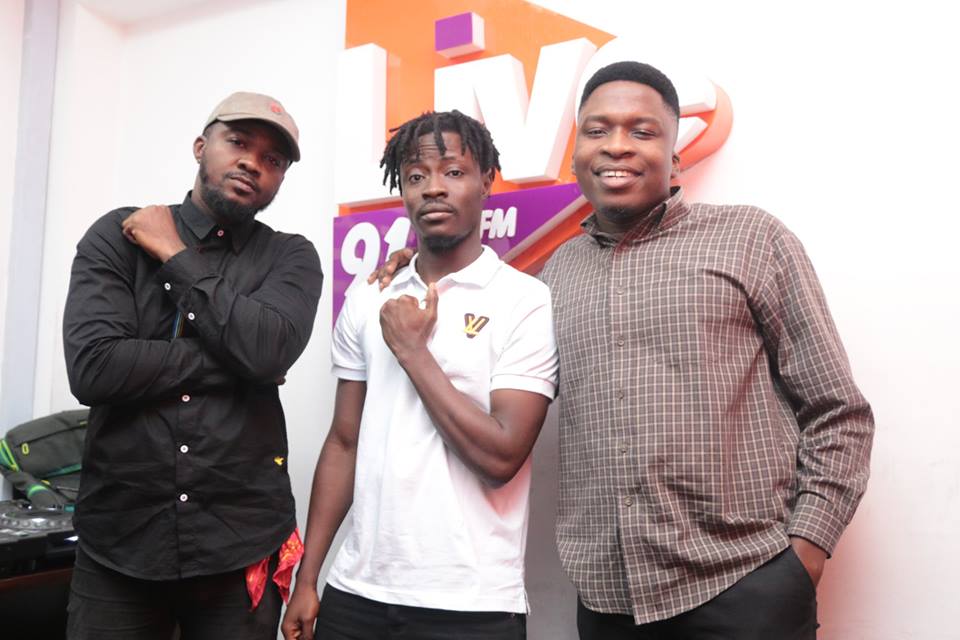 #PodcastsOnLive: Ebony needs mentors to direct her in the right way – Joselyn Dumas