#PodcastsOnLive: Ebony can win ‘Artiste of the Year’ – Joselyn Dumas

There is the possibility that ‘Sponsor‘ act, Ebony can win the  ‘Artiste of the Year‘ at the 2018 Ghana Music Awards, says Ghanaian actress, Joselyn Dumas. Dumas was speaking... 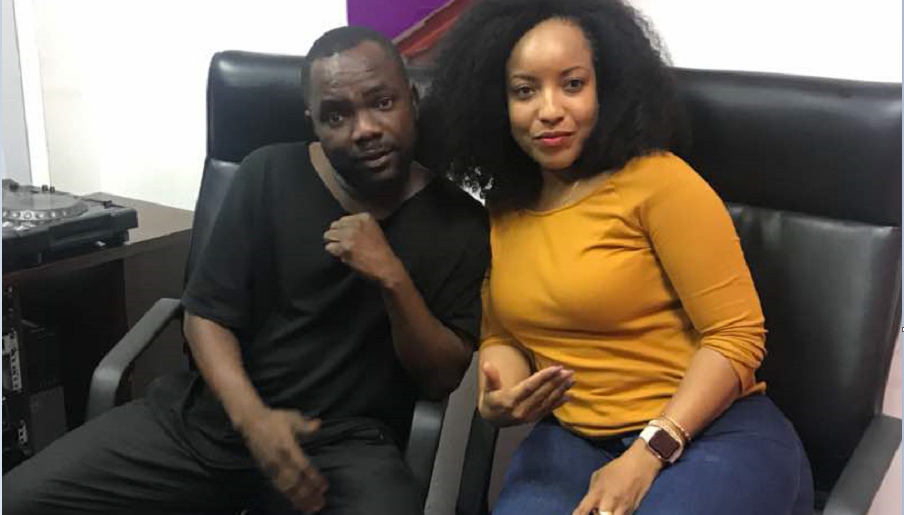 There is the possibility that ‘Sponsor‘ act, Ebony can win the  ‘Artiste of the Year‘ at the 2018 Ghana Music Awards, says Ghanaian actress, Joselyn Dumas.

“Anything is possible.” replied Dumas to host ComoPromo on what the chances of Ebony are regards the upcoming edition of the awards scheme. 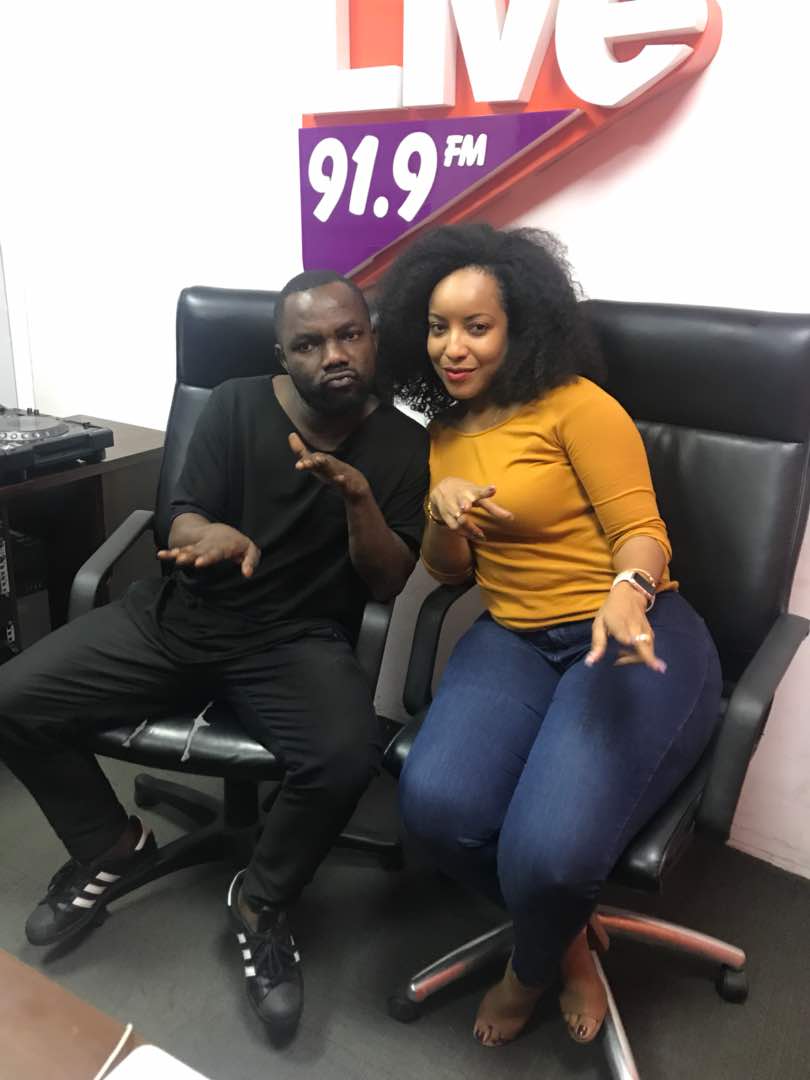 She also shared her admiration of the artiste.

“I like her. I like style. I think she is an amazing talented woman. I watched her perform live at the AFroChella. I was blown away. Prior to that I had never seen her do anything live. And i thought ‘this girl knows how to work the crowd. Her stagecraft is … Efya will always be my favorite  but when you talk about the new kids on the block. I love Ebony. I think that she is very talented and we need to support her. she needs mentors. She needs people who have been there to hold her hands and direct her in the right way.”

‘The Playlist‘ airs on Your Music PlayStation, Live 91.9 FM every Monday to Thursday between 10 and 12pm. It is  hosted by ComoPromo.

WATCH: “I WANT TO GET MARRIED FOR THE COMPANIONSHIP” – JOSELYN DUMAS 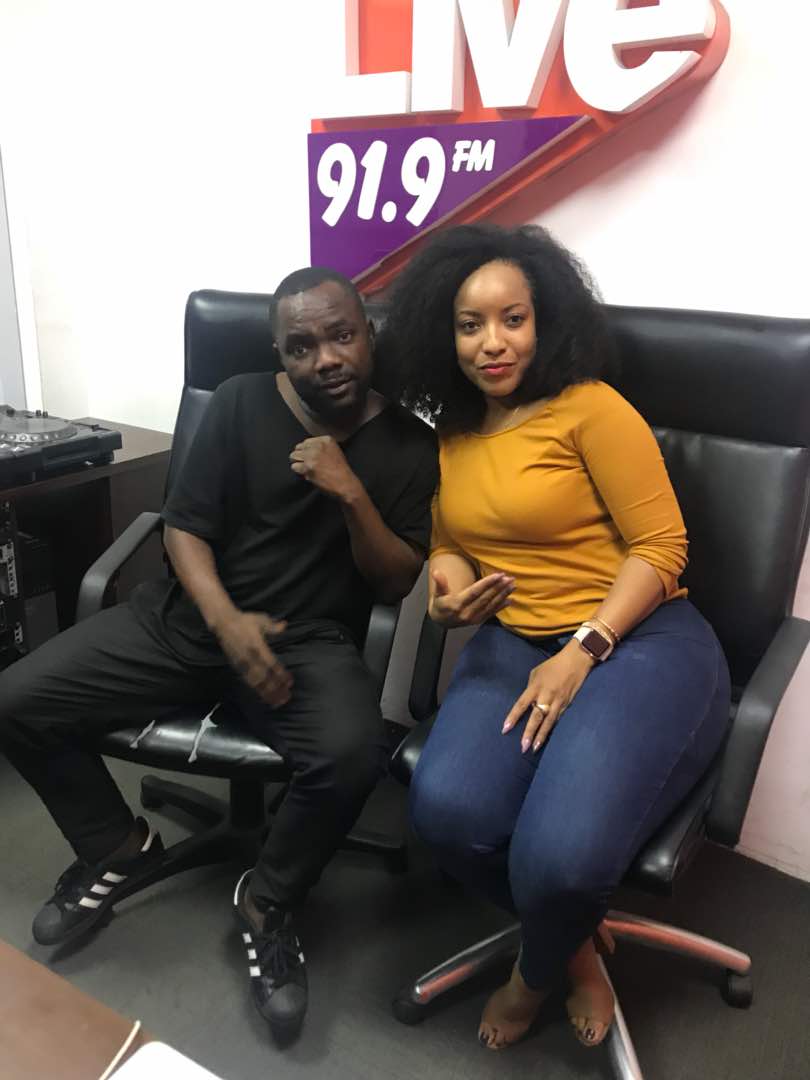 Yvonne Nelson shares a photo of her daughter & baby daddy