Rapper Kwesi Arthur is not a fan of people making silly remarks about colleague rapper Medikal’s verse on his ‘Grind Day‘ remix which also features Sarkodie. “I like” Medikal’s... 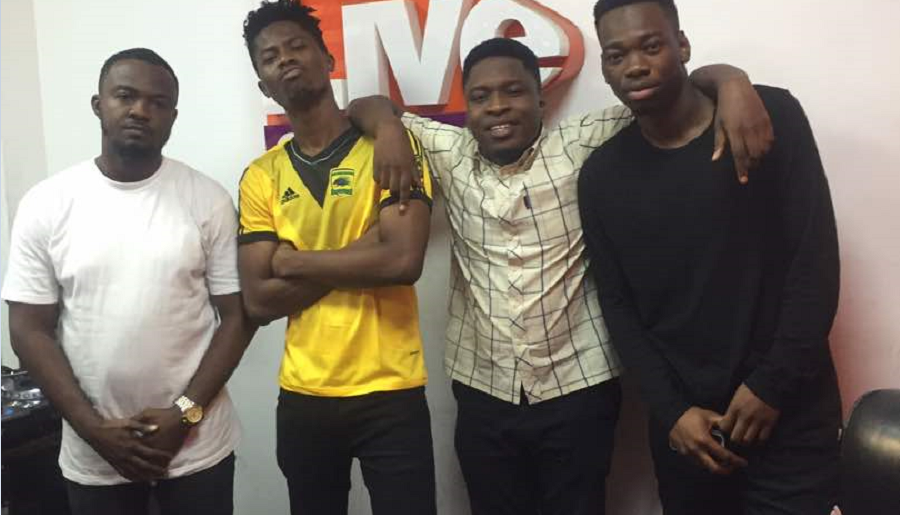 Rapper Kwesi Arthur is not a fan of people making silly remarks about colleague rapper Medikal’s verse on his ‘Grind Day‘ remix which also features Sarkodie.

“I like” Medikal’s verse, was Arthur’s response to Antoine Mensah’s question on what he has to say about the crude jokes made about Medikal after the release of the song.

He also spoke about working on the remix when he appeared as a guest on Route919, Live 91.9 FM‘s Drive time show on Wednesday afternoon. 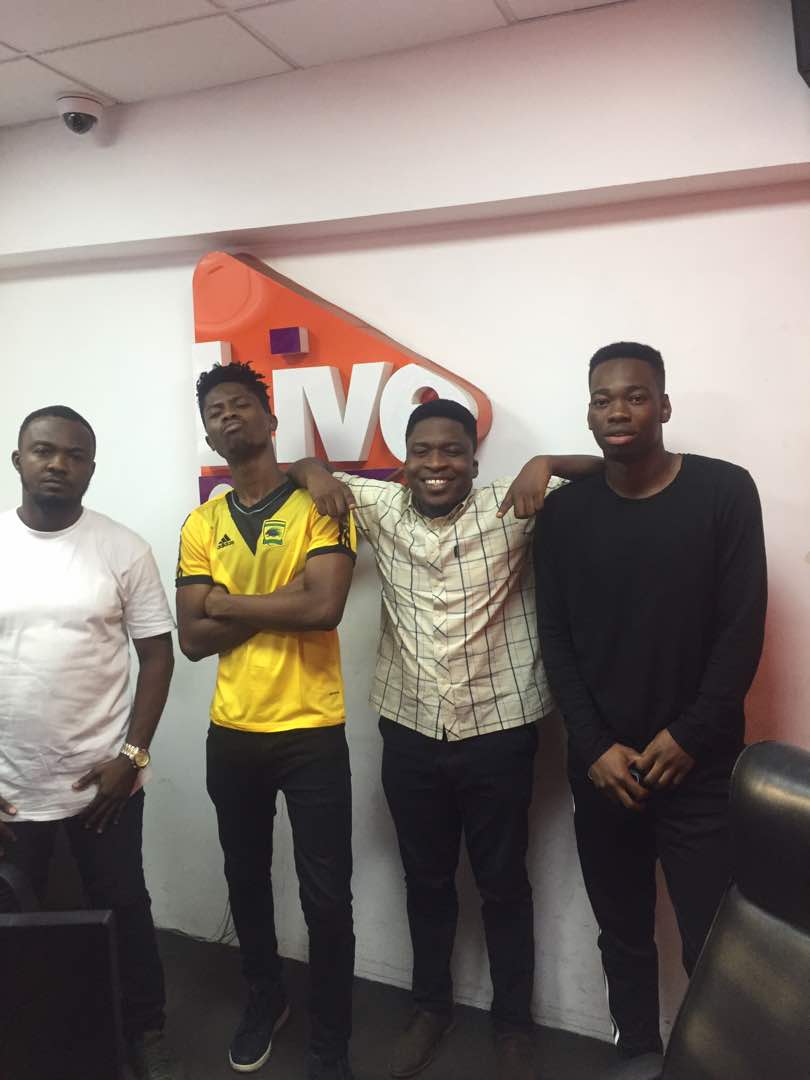