Ghanaian Dancehall artiste, Stonebwoy is one of the features on the new album of Grammy nominee Rocky Dawuni. The yet-to-be titled album, which will be released this year is the seventh studio... 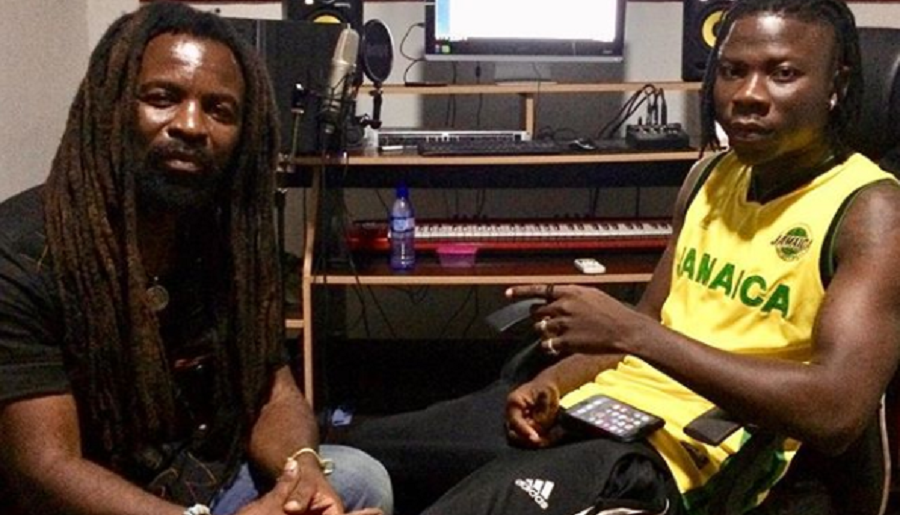 Ghanaian Dancehall artiste, Stonebwoy is one of the features on the new album of Grammy nominee Rocky Dawuni.

The yet-to-be titled album, which will be released this year is the seventh studio album of the ‘African Thriller‘ act.

Dawuni was the first Ghanaian artiste to earn a Grammy nomination. His album ‘Branches Of The Same Tree’ was nominated in the ‘Best Reggae Album‘ category at the 2016 Grammys.

His sound is  ‘Afro Roots’ – a mixture of Reggae, Afrobeat, Highlife and soul music.

‘Avrakedabra‘ by Morgan Heritage was nominated in the ‘Best Reggae Album‘ category at the awards scheme. The ‘Hero‘ act was featured on ‘Reggae Night (GlobalRemix) off the album released on May 19, 2017. He joined the group during their Europe Tour in 2015. 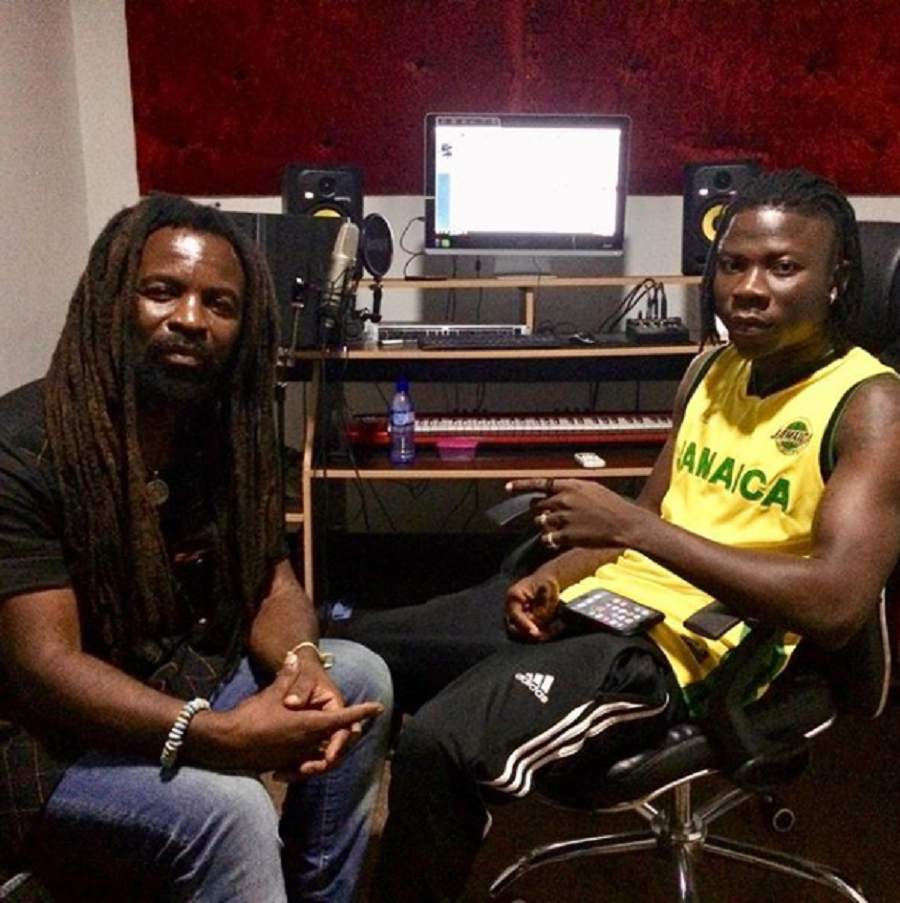