Music by Shatta Wale not popular in Nigeria – Juliet Ibrahim

Dancehall artiste Shatta Wale claims he is the king of the music genre but his reach is only a tiny one, probably only in Ghana. According to actress Juliet Ibrahim,... 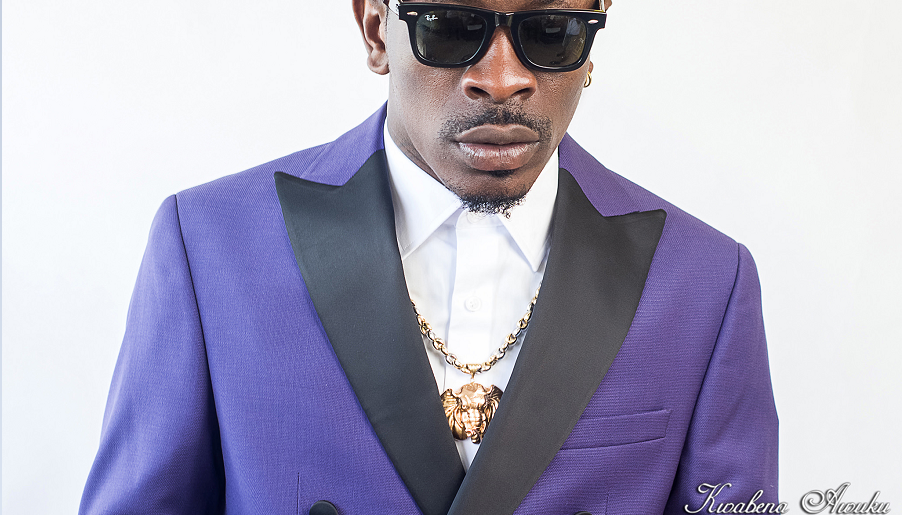 Dancehall artiste Shatta Wale claims he is the king of the music genre but his reach is only a tiny one, probably only in Ghana.

According to actress Juliet Ibrahim, music by Wale hardly gets any airplay on Nigerian radio. Sarkodie, Becca and Stonebwoy are the only Ghanaian artistes whose songs have massive rotation on Nigeria radio.

Ibrahim made the revelation during an interview on Hitz FM with Andy Dosty. She told Dosty, King Promise also enjoys some support from Ghana’s neighbors. 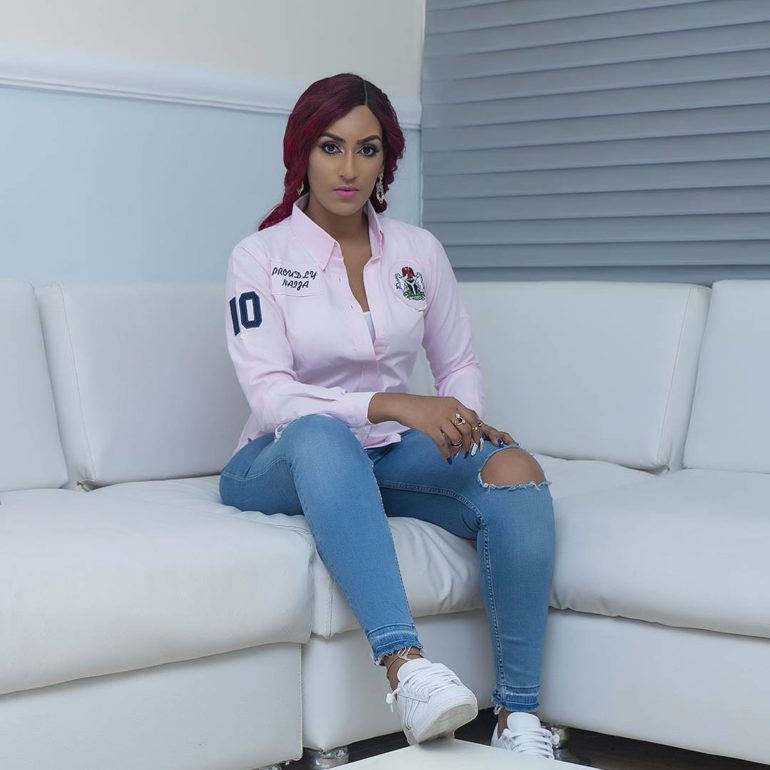 Many believe Wale’s recent ‘beef’ with WizKid is his attempt to ‘invade’ the Nigerian music market.

In an interview on Kasapa FM, Wale said he doesn’t consider Nigerian artiste, Wizkid as a super star.  He added that there is nothing extraordinary about the ‘Ojuelegba‘ act.

“People don’t have that mind to elevate themselves that is why nowadays people see Wizkid and say wow he’s a star. I don’t see Wizkid to be too much for me but Ghanaians see him like that and artistes also see him like that. I will not see Wizkid and be stunned, I rather want him to see me and be amazed because properties and investments are talking,” explained Wale on Kasapa FM.

“Don’t be wearing fake chains and tell me you’re number one artiste in Africa because I don’t get scared with those things. That’s why when I preach about making money in the music business, I say it and say it well for people to see that this is no joke thing.”

His comments led to severe backlash from Nigerians on Twitter.

Listen to interview on Kasapa FM below.

He later threatened end the career of Nigerian artiste, Wizkid if the latter doesn’t warn his “uneducated fans.” The warning comes after Wale’s comments about WizKid not being a Superstar infuriated Nigerians, especially on Twitter.

In a message posted on Micro blogging site, Twitter on Thursday Morning, Wale asked the ‘Come Closer’ act to call his fans to order or else he will end his (WizKid) career.