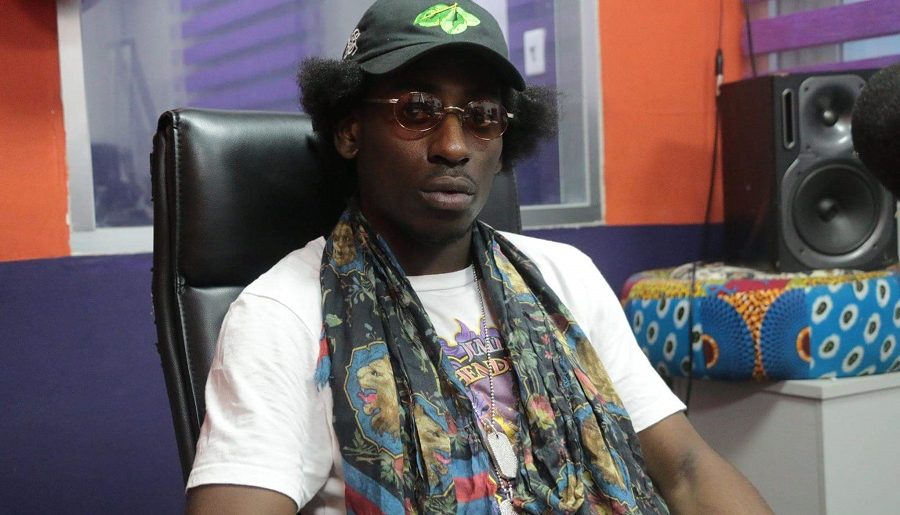 He spoke to host Antoine Mensah about composing the song ‘Money Team,’ which is the official theme song for Floyd MayWeather and his The Money Team, upcoming project and a lot more. 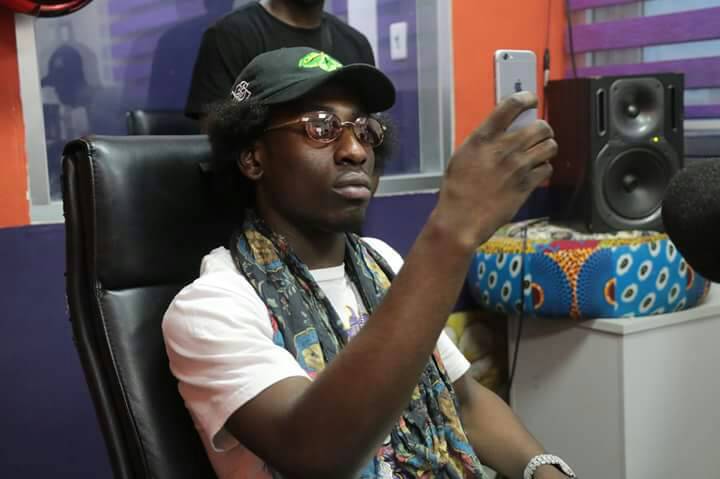 Friyie, born David Obeng, is also an author and an entrepreneur. His claim to fame is the short form for the Ashanti name ‘Afriyie.’

His influence on the Canadian music industry caught the eyes of influential music personalities in the United States of America who have expressed interest in signing him. .

He was born in Canada, and spent some time in country, Ghana during his preteen years.

“It was definitely an eye-opening,” says the 21-year old on the culture shock and experiences. “Living in Ghana gave me an entirely different perspective.”

Listen to interview on Live FM below.