Ghanaian Dancehall artiste, Stonebwoy was recently in a studio session with Grammy nominated Ghanaian Reggae act, Rock Dawuni. The latter was the first Ghanaian artiste to earn a Grammy... 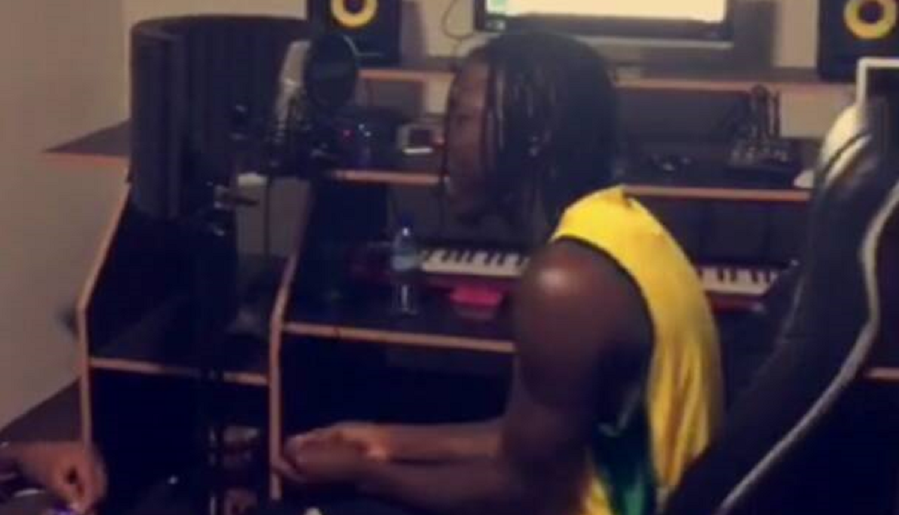 The latter was the first Ghanaian artiste to earn a Grammy nomination. His album ‘Branches Of The Same Tree’ was nominated in the ‘Best Reggae Album‘ category at the 2016 Grammys.

‘Avrakedabra‘ by Morgan Heritage was nominated in the ‘Best Reggae Album‘ category at the awards scheme. The ‘Hero‘ act was featured on ‘Reggae Night (GlobalRemix) off the album released on May 19, 2017. He joined the group during their Europe Tour in 2015.

Photos of the recording session below. 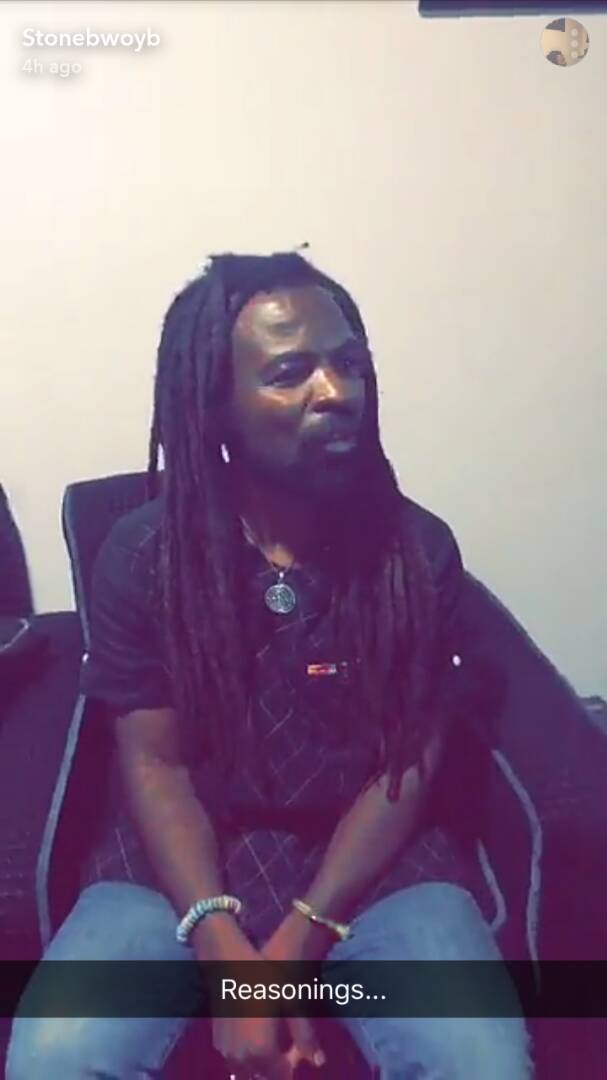 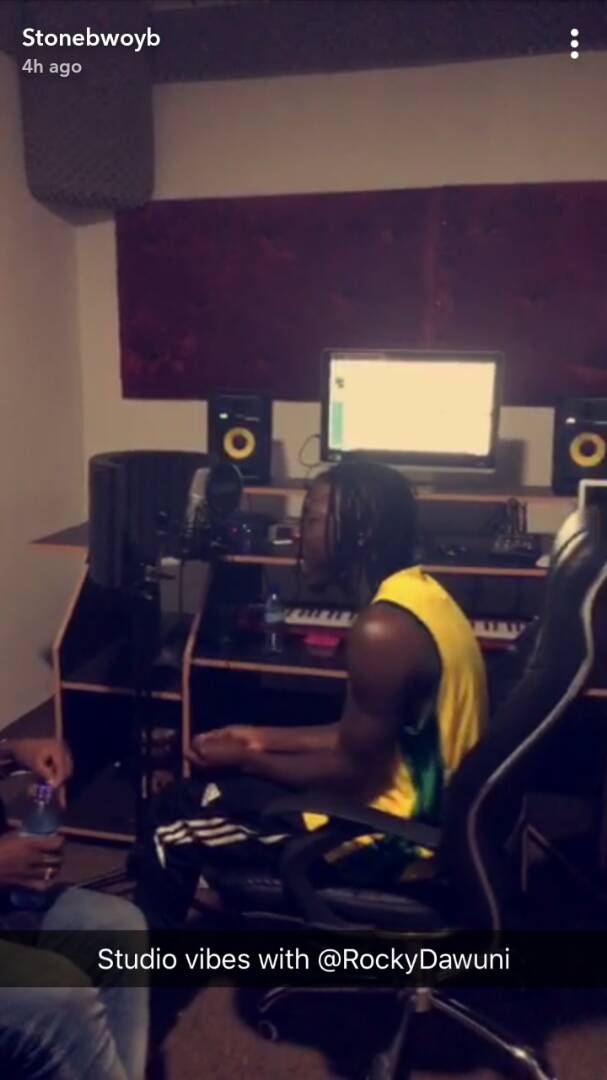 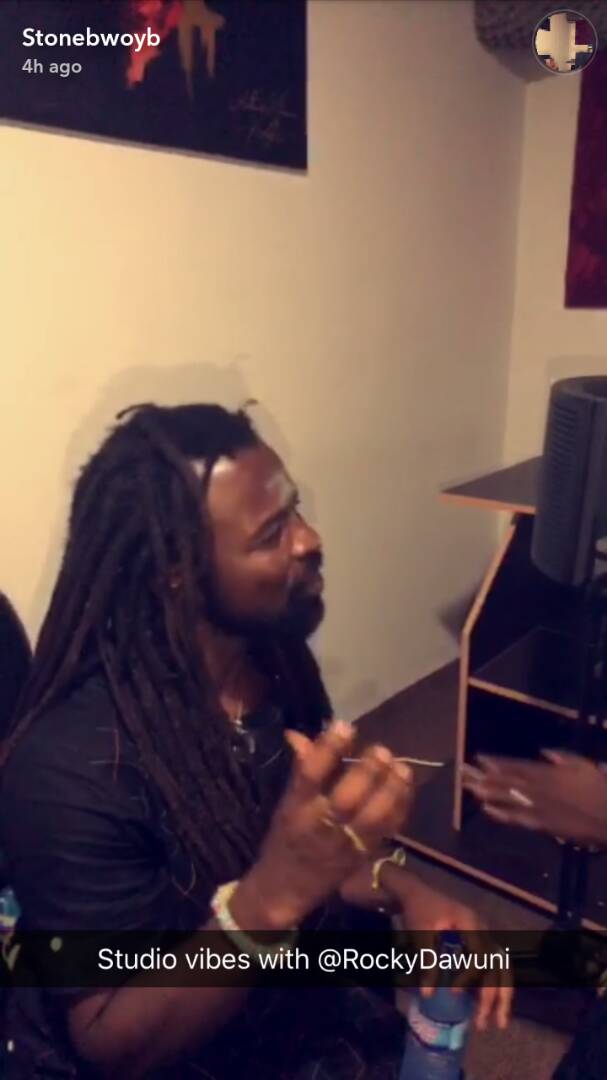 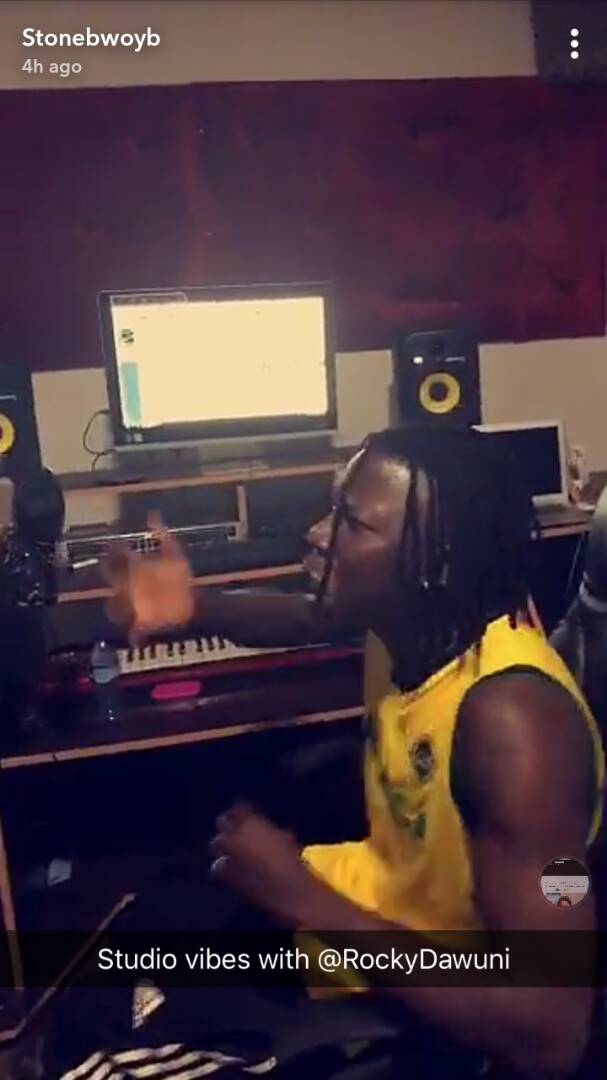