Ghanaian actress, producer and tv show host Joselyn Dumas has come out swinging against the tendency to blame women’s dressing as the cause of rape and sexual harassment. Dumas... 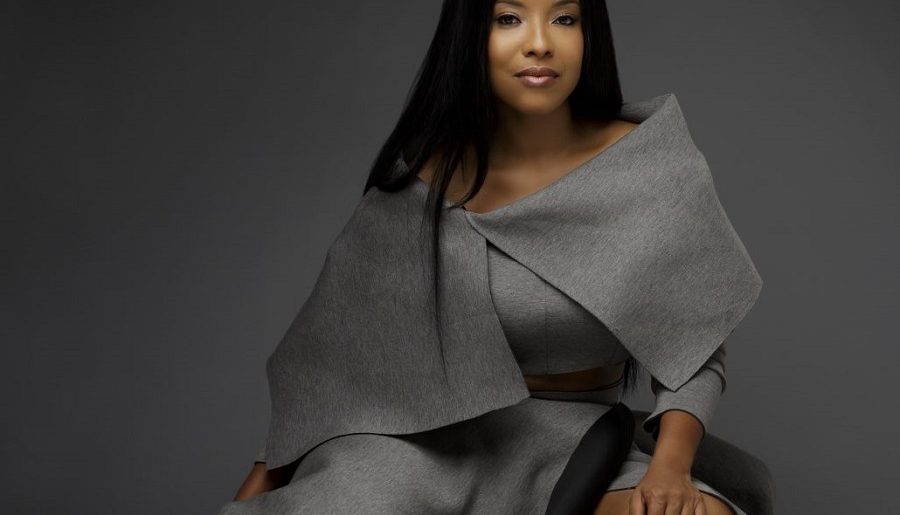 Ghanaian actress, producer and tv show host Joselyn Dumas has come out swinging against the tendency to blame women’s dressing as the cause of rape and sexual harassment.

Dumas strongly denounced that type of thinking, labelling it as ‘crap’ and saying women should have the ability to dress without fear of rape or harassment.

The actress espoused these views on the latest episode of her talk show program, ‘Keeping it Real with Joselyn Dumas’, which aired over the weekend on GhOne Tv.

In a candid conversation with two engrossing guests, Miss Ghana 2010 Stephanie Karikari and Yaa Boadi Okudzeto, the discussion on the show centered around the difficulties women face in the corporate world in trying to get their ideas across and how to navigate the constant attention from men who want something in return for striking a deal with you.

Commenting on the issue, Joselyn pushed back against the widespread perception that the way a woman dresses has something to do with a man deciding to pursue her sexually.

“I read somewhere that women attract some of these men and these rape issues because of the way they dress…I think that’s crap.” Dumas forcefully said.

“If men are moved by what they see so I can’t wear certain clothes?” the actress queried.

Blaming the victim who suffered a crime is wrong and should not be encouraged and the actress made no bones about that fact.

The panel also tried to decipher why some of these men who are married still try to initiate sexual encounters with ladies who come to see them for a business deal and Stephanie Karikari said it’s because most men are wired to cheat, in others words, ‘dogs’.

After both Dumas and Boadi interjected that ‘some men’, she added: “A lot of them, I would say three quarters, especially were we are in West Africa, Ghana.

“How many men don’t cheat?” she asked rhetorically.

The conversation continued in this remarkable fashion for the entirety of the program, which airs every Saturday at 8:30pm on GhOne TV.

‘Keeping it Real’ is the brainchild of the Ghanaian actress and is produced by Sparrow Productions and Virgo Sun Productions.

Yvonne Nelson: My baby daddy is the right person to “start something with”