US based Ghanaian model, Mame Adjei has disclosed that Television Personality Tyra Banks is a “very shy” person. The first runner-up of cycle 22 of America’s Next Top Model added that... 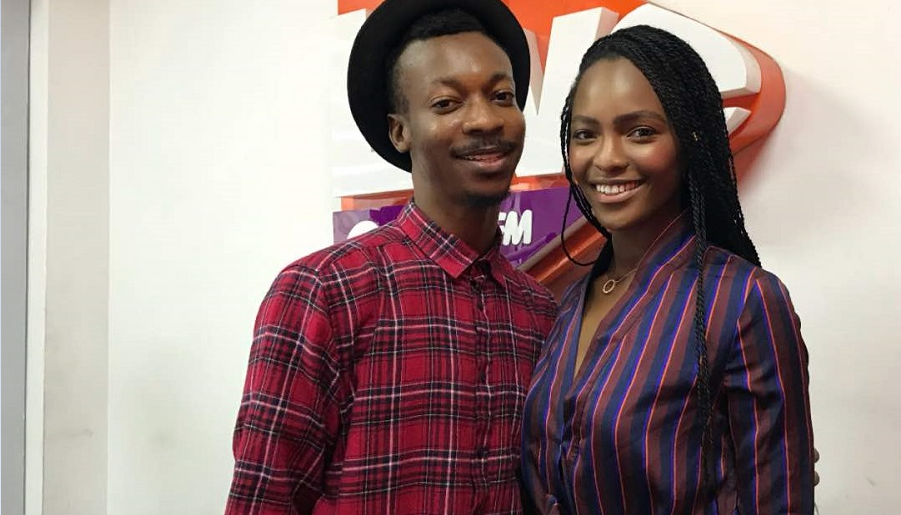 US based Ghanaian model, Mame Adjei has disclosed that Television Personality Tyra Banks is a “very shy” person.

The first runner-up of cycle 22 of America’s Next Top Model added that the persona of Banks that is known to the world is more of who she is on set or when the camera is rolling.

“I have nothing but awesome things to say about her. What I find really funny actually is the fact that she is very shy as well… she is super quiet, super shy in person. When you meet her, you will be like ‘what is wrong with her?’ but then soon as you yell ‘action’ she is on and she is talking and laughing, being the big, extravagant Tyra that we all know her to be but as soon as the camera goes off she is back to her regular self, super cool, super chill,” explained Adjei to Thiz’s Live Host, Terry Mingle on Live 91.9 FM last week Saturday.

“And I find that really interesting but I saw that, that is the art, that is the craft. she is an actress. She is a model when you yell ‘action’ she  turns into that character TYRA BANKS! but when you cut off the camera she is back to her regular, normal self just like anyone else, sweet and soft, cool and chill.”

She also spoke about what it meant to her to have met Banks.

“I was nervous to meet her… this is someone i was looking up to my whole life, like ‘oh my God’ and here I’m being a mentee and she is telling me ‘do your hair like this’ or ‘pose like this’ and I’m just… I was shaking in my boots when I first met her but super, super awesome woman. To be given a blessing and to be able to spread it…”

Adjei made history as the first Ghanaian to be a part of, arguably the world’s biggest reality model search in the world.

Prior to taking part in the competition, she won Miss Maryland USA 2015, and made top 5 finalist at 2015 Miss USA. 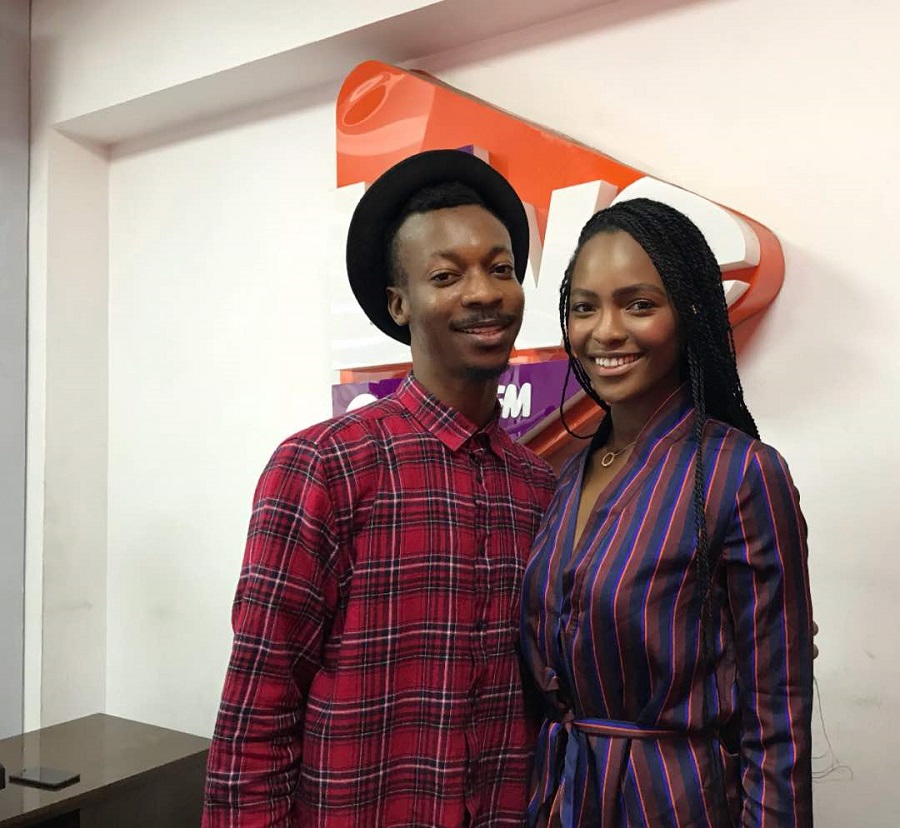