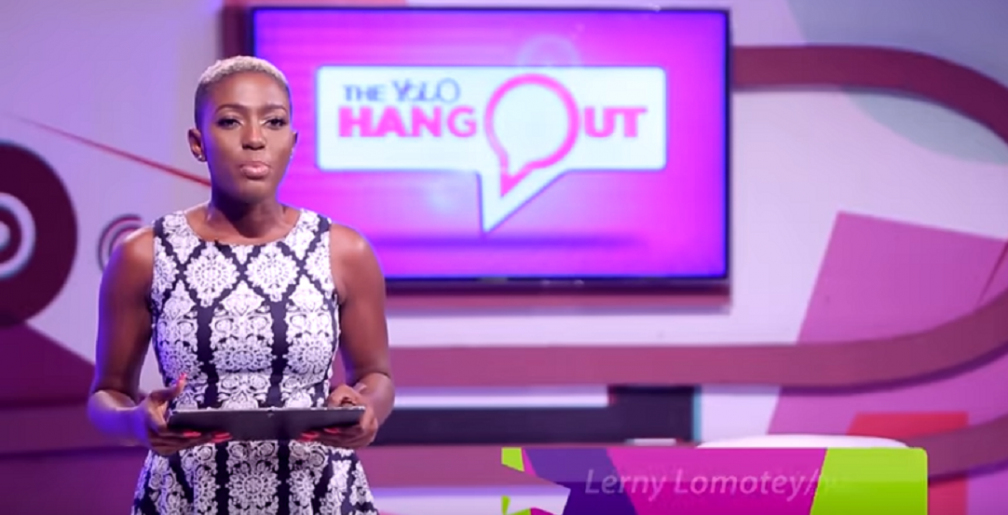 Sexually Transmitted Infections (STIs), parent-teen relationship and teenage pregnancy were some of the topics discussed on this episode.

The show is hosted by Lerny Lomotey, and features a member of cast of YOLO, the award-winning Television series that addresses socio-cultural factors impeding young people’s awareness of reproductive health issues.

It was co-hosted by Aaron Adatsi, who plays the role of ‘Cyril’ in the series YOLO. There was a guest performance by Mac-M, whose song is used as a soundtrack in the series.

Make a date with Lomotey and her team on Tv3 every Sunday at 2:30pm.

‘The YOLO Hangout’ is a National Population Council (NPC) initiative with support from the USAID, facilitated by Communicate For Health, and produced by Farmhouse Productions.

Watch episode 2 of #TheYOLOHangout below. 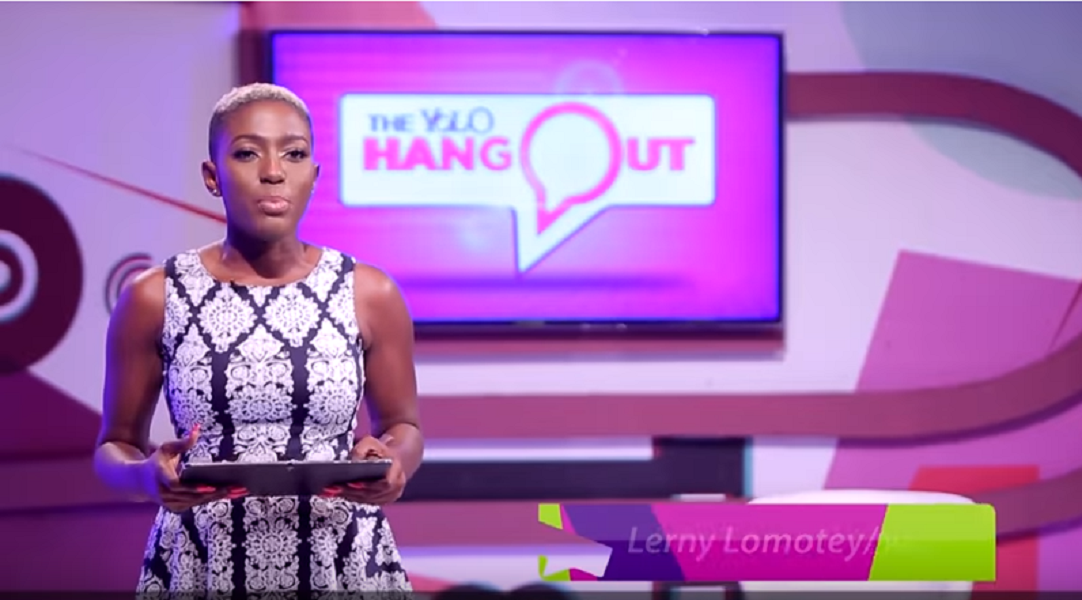 In spite of several setbacks, she never gave up on her childhood dream of joining the media until she achieved it.

At age thirteen, she auditioned for a presenting gig with TV3 but didn’t make the shortlist because she wasn’t 18 years old, a necessary requirement.

A year later, as a basic school graduate she walked into Sunny FM with the hope of getting a job but was turned down. She was however advised to frequently record and listen to her voice.

She gave another shot at joining the media after completing secondary high school – by trying to audition for a job with Y FM but was told there was no vacancy. Subsequent attempts yielded no results.

Lomotey got her media break after nine years of trying in 2015 when she joined Live FM as a national service personnel with the help of Broadcast Journalist Kafui Dey. During her stay at the Adabraka-based station, she worked as a producer, and also hosted a health segment on Lifestyle Café, the station’s mid-morning show.

She is currently the host of Oceans Entertainment Box which airs on Oceans TV on Fridays at 4pm and repeated on Saturdays and Sundays at 12pm.

A multi-talented person, she is also a Voice Over artist, and owns BlushStrokesByLerny, a Make-Up company she started during her final semester in University.

The likes of Berla Mundi, Jeremie Van Garshong, Regina Krave, Irene Logan, Semira Adams and Yvonne Nelson have benefitted from the magic wand of her make up kit. “…be beauty full,” her company tagline was inspired by the passion to see herself and others “beautified.”

She is a member of the cast of season three of Television series Heels and Sneakers produced by actress and movie producer Yvonne Nelson.