Terry Masson, owner of events organizing firm, TM Entertainmentz says the organizers of the 2017 CAF Awards disrespected the music industry in Ghana by having Nigerian artistes headlined the... 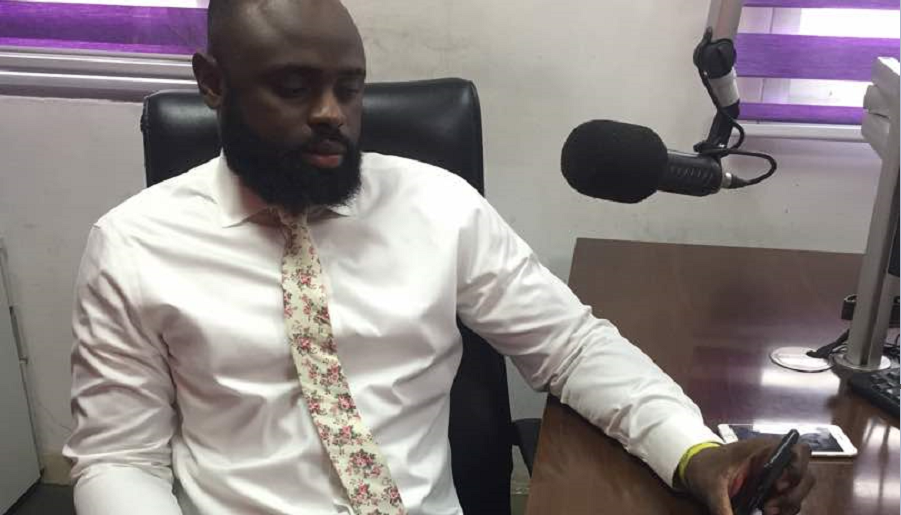 Terry Masson, owner of events organizing firm, TM Entertainmentz says the organizers of the 2017 CAF Awards disrespected the music industry in Ghana by having Nigerian artistes headlined the awards ceremony.

Masson told Sammy Forson on Lifestyle Cafe, Live FM‘s mid-morning show that the decision was not a good look for the Ghanaian music industry.

“It is a disrespect to the industry. It’s not acceptable. I think the music industry deserves an apology from CAF.” expressed Masson.

The ceremony was headlined by Nigerian artistes Patoranking, Wizkid, Tiwa Savage, Olamide, Phyno and Flavour. The event started with a performance by Ghanaian singer, Efya, who sang the national anthem, and was ‘closed’ by Kidi.

The event was held at the Accra International Conference Centre, on Thursday, January 4, 2017. 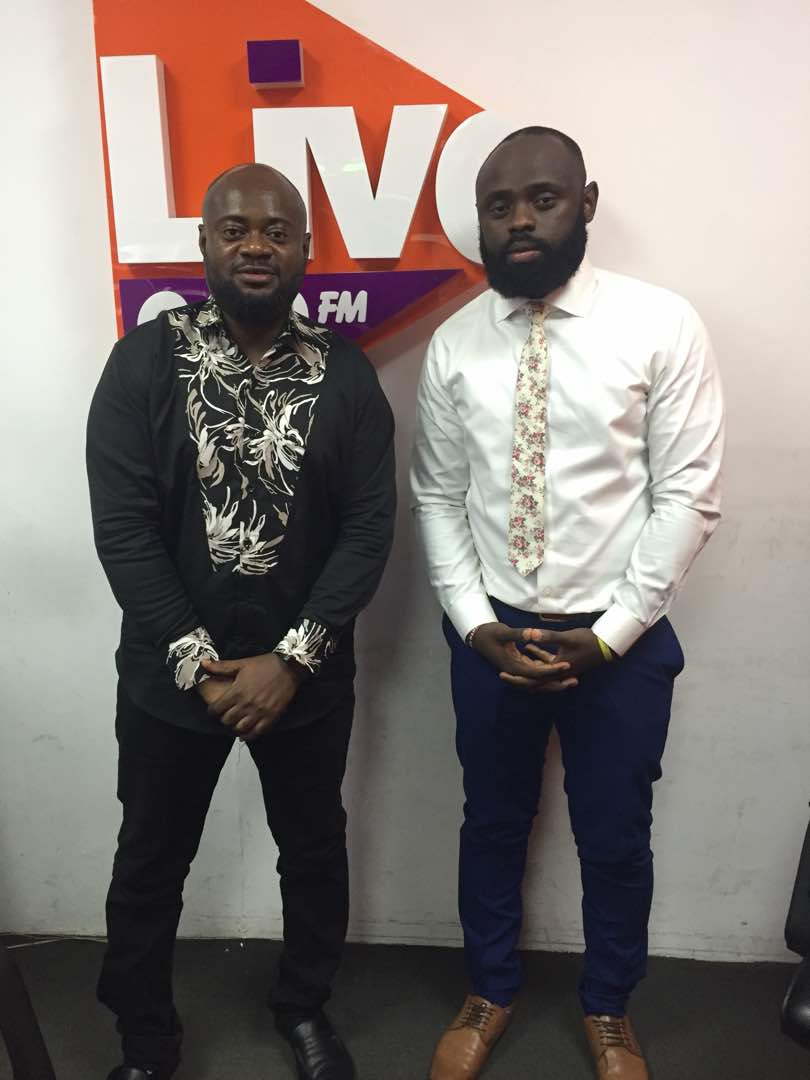 Shatta Wale speaks on his inability to perform @ 2017 CAF Awards