Davido on death of his friends & rift with Wizkid

Nigerian pop star, David Adeleke, simply called Davido, has spoken on his rift with fellow singer, Wizkid. He also opened up on the death of three of his friends... 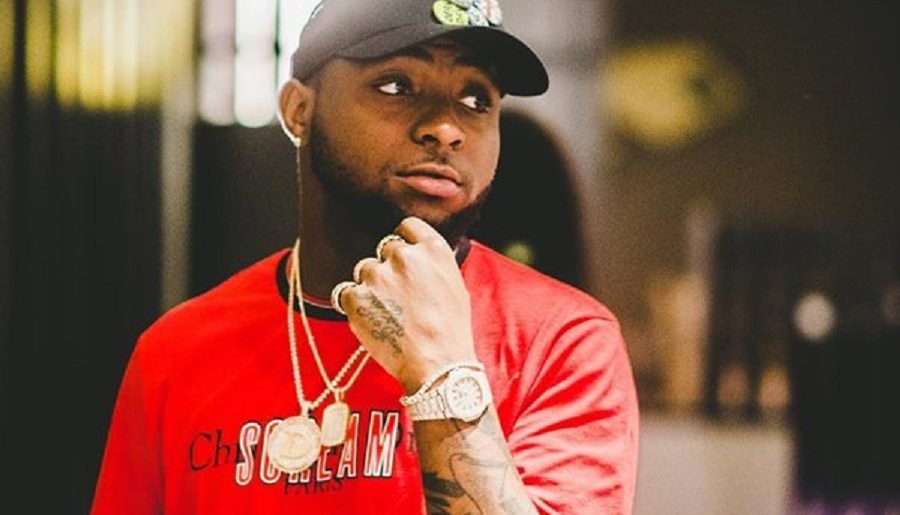 He also opened up on the death of three of his friends during the year.

2017 was a bittersweet one for the singer, who, apart from releasing monstrous hits and bagging international awards, also lost three of his close pals.

Fingers were also directed towards him for allegedly knowing the cause of his friend’s suddenly death.

Speaking with Punch, the singer said it had been a very challenging year for him but described himself as a warrior.

He said, “Everybody knows what had happened to me this year, especially with the death of my friends. But I just had to overcome it and prevail.

“It is an amazing feeling when you are able to prevail.

“I am happy and I thank God for the great things He has done for me this year. I thank everybody that has been supporting me.

“My tour was great, we went to 60 cities around the world and I am going to round it off in Lagos.

“It would be an amazing show and people should expect madness. It is God I guess.”