#PodcastsOnLive: “I’m hands on. I’m almost like a mom.” – Sarkodie on being a father

Rapper Sarkodie has revealed his approach to being a father is to be “hands on.” He told Sammy Forson on Live FM‘s mid-morning show Lifestyle Cafe, he is “almost... 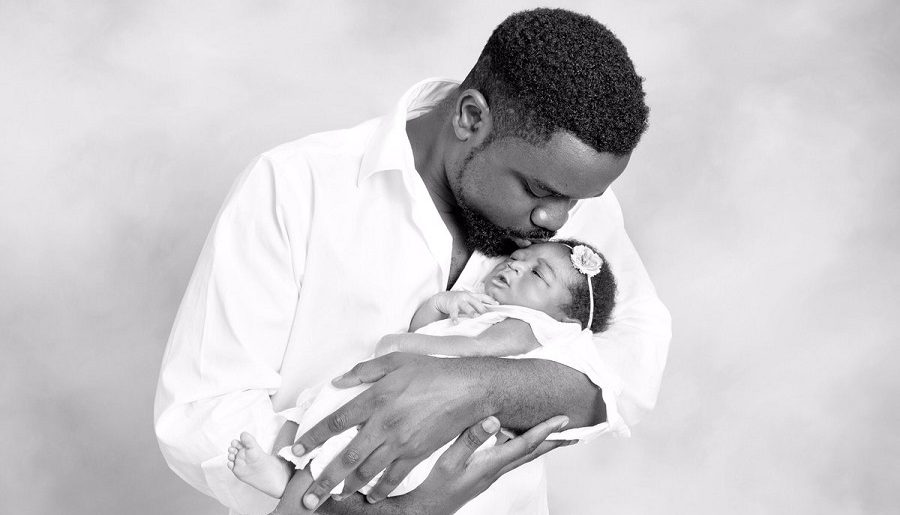 Rapper Sarkodie has revealed his approach to being a father is to be “hands on.”

He told Sammy Forson on Live FM‘s mid-morning show Lifestyle Cafe, he is “almost like a mom” because of his parenting decisions.

“I mean Titi should grow up to be the one to answer this but i think i’m hands on. I’m almost like a mom. I’m that type. I’m not a dad who doesn’t really care… I’m hands on. I make sure you finish your food,” explained the rapper.

“I will make sure I dress you up. I change the diaper every time i have to. I play the role of being a mom and dad at the same time. It comes naturally because i love kids and this is mine.”

He also spoke about the reasoning behind his daughter’s nickname ‘Titi,’ her love of music and more. 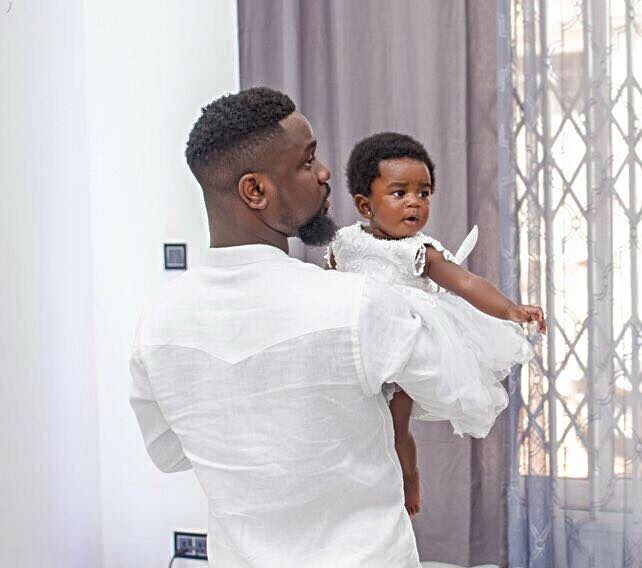 WATCH: Beyoncé and Jay Z Do the Electric Slide dance